According to a new study, the world's oceans are rising almost three times as fast as they were 25 years ago. Scientists say coastal regions face a much greater risk than previously thought. 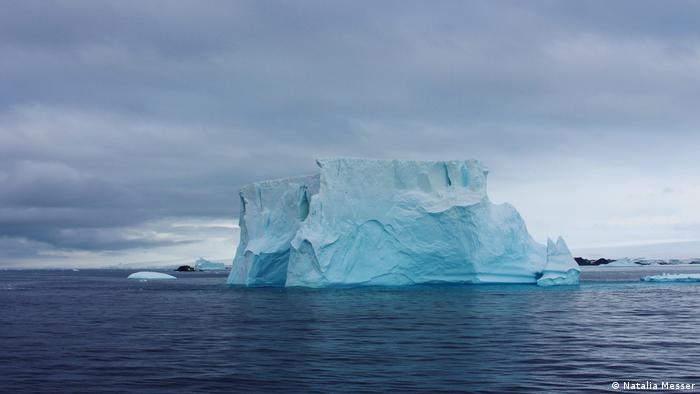 A study published in scientific journal Proceedings of the National Academy of Sciences (PNAS) suggests the threat of rising sea levels has been drastically underestimated.

"It underlines that sea-level rise is a serious threat," he added.

Dangendorf, from the University of Siegen in Germany, worked with an international team of scientists from Spain, France, Norway and the Netherlands. They discovered that sea levels had risen relatively slowly - by about 1.1 millimeters, or 0.04 inches, annually - for much of the 20th century. But that changed in the early 1990s.

Encroaching oceans have been flagged as one of the most damaging impacts of global warming. As trapped greenhouse gases cause temperatures to increase, seawater warms and expands, and ice melts into the sea, resulting in a rise in the water level. Some coastal cities and low-lying islands are already being inundated as a result.

This study isn't the first to highlight that the rate of sea-level rise is speeding up. But its findings suggest a significantly faster rate of increase than past research. One of the reasons for the recent acceleration, Dangendorf told DW, is the melting of ice sheets over recent decades.

"We have always had a great uncertainty over the contribution of the large ice sheets, which store 100 times more sea-level equivalents than glaciers," Dangendorf said.

The new research shows the impact of Greenland and Antarctica's ice sheets melting rapidly over the last 20 or 30 years has been greater than expected, and is likely to result in a larger future sea-level rise than previously predicted.

That spells trouble for coastal areas.

"Cities like Miami which are already impacted by sea-level rise will experience much more coastal flooding and much stronger storm surges than have been observed so far," Dangendorf said.

Floating homes: a future on water

Dangendorf and his team took historical data from tide gauges, which were used to measure coastal changes until 1992, and compared them to more precise satellite information gathered in subsequent decades.

Satellites capable of monitoring sea levels were only launched in the early 1990s. To make the data as consistent as possible, the researchers adjusted the earlier results from tide gauges to reflect different factors that may affect sea-level rise in a given local region.

While it's tricky to predict the extent of global sea level rise, projections published in the Fifth Assessment Report by the United Nations' Intergovernmental Panel on Climate Change warned of an increase of around 30 centimeters to one meter (one foot to slightly more than three feet), by 2100.