At least 78 Presbyterian secondary school pupils have been kidnapped in an anglophone area of Cameroon. Speculation centers on separatists at odds with President Paul Biya's French-speaking government. 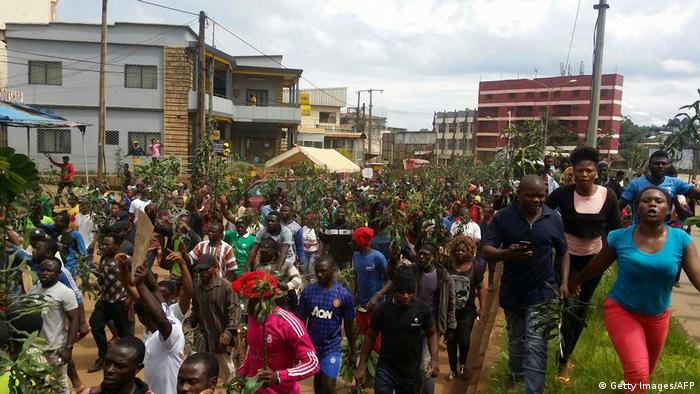 Church and government officials said the students, aged between 11 and 17 years, along with their principal, a driver and several other staff members, were abducted late Sunday near Bamenda, the capital of Cameroon's Northwest Region.

Reverend Samuel Fonki Forba told the German news agency dpa that the kidnappers did not ask for a ransom, but instead demanded that Bamenda's Presbytarian Secondary School be closed down.

"We have no choice. We will close the school, said Forba.

The kidnapping is the gravest incident so far in 13 months of unrest in the majority French-speaking nation.

It follows the controversial re-election of President Paul Biya, who on Tuesday is due to be sworn into office for a seventh term.

A government source quoted by the French news agency AFP said "the search for the hostages has been launched — every man has been called in."

There was no immediate claim of responsibility but speculation centered on anglophone militants whose bid for a breakaway state had not been recognized by other countries. 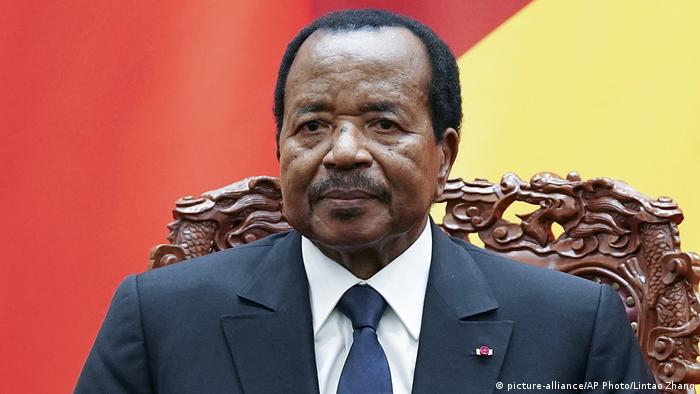 Cameroon President Paul Biya has been in power since 1982

In October last year, radicals declared the creation of the "Republic of Ambazonia" in the Northwest and neighboring Southwest region, resulting in fatal crackdowns by authorities and refugee displacements to francophone regions and neighboring Nigeria.

Cameroon, once a German colony, was divided between Britain and France after World War I and gained independence in 1960.

Vote counting is underway after Cameroon's Sunday presidential vote. The polls were marked by deadly violence in the English-speaking regions. But the African Union gives it a clean bill. (08.10.2018)