A heat wave that brought record temperatures to Germany has moved over Nordic countries. Scientists are warning of possibly accelerated melting of ice in Greenland. 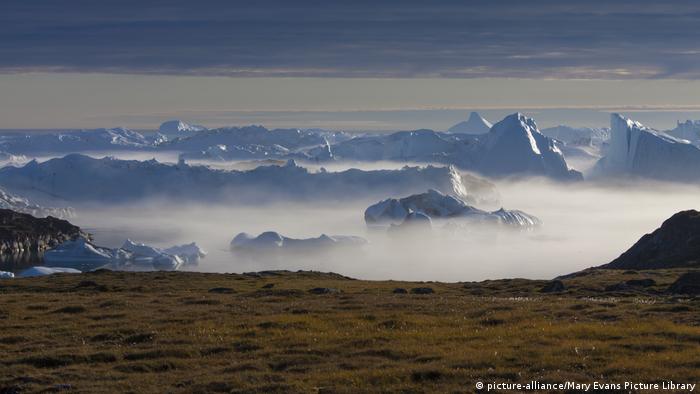 Scandinavians on Saturday faced unusually hot temperatures amid a heat wave that has traveled up from the south, with Norway likely equaling a 1970 record of 35.6 degrees Celsius (96 degrees Fahrenheit) in the town of Laksfors.

Sweden experienced some of the highest temperatures in decades in the far north, with the town of Markusvinsa recording 34.8 C, breaking a record from 1945.

Heat warnings have been issued in Sweden, Norway and Finland. In Finland, police even warned motorists to be especially careful of thirsty moose crossing roads in search of water.

The Norwegian Meteorological Institute said 20 different places in southern Norway had experienced "tropical nights," with temperatures remaining above 20 C throughout the night.

It said it still needed to "double check" the measurement in Laksfors. If proven correct, it would equal the previous record set in Nesbyen in 1970.

Earlier in the week, southern and central Europe suffered days of intense heat, with Germany among the countries to experience record temperatures.

The German weather service said on Friday that this week marked the first time since records began that temperatures in Germany had exceeded 40 degrees for three days in a row. 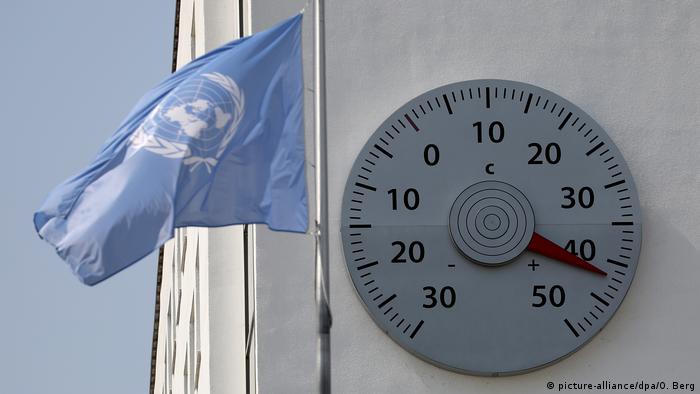 As the heat wave moves north, climate scientists have warned of possible accelerated melting of the world's second-largest ice sheet in Greenland, contributing to global sea level rise. Scientists estimate that if the entire ice sheet were to melt, the sea level could go up by about 6 meters (20 feet), affecting many coastal dwellers around the world, including those in large cities.

The UN World Meteorological Organization says the melting could approach the record losses of 2012.

Climate scientists say the abnormal temperature increases are an additional sign of man-made global warming through emissions of greenhouse gases such as carbon dioxide and methane.

Read more: Beat the heat: Architecture and design ideas to cool down