It was a last-minute upset, but not unusual for the Bayreuth Festival. Conductor Andris Nelsons called off his opening night performance and will be replaced by Hartmut Haenchen. Here's a history of Bayreuth drop-outs. 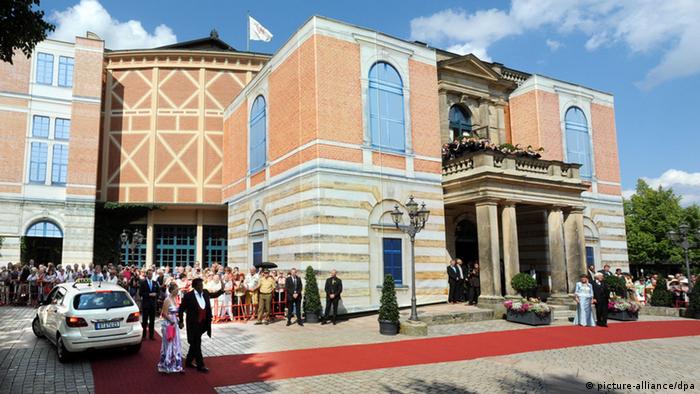 The 73-year-old German conductor Hartmut Haenchen was greeted by Bayreuth Festival director Katharina Wagner in a statement released Tuesday (05.07.2016), "I'm very grateful to Maestro Haenchen for declaring his readiness to take over conducting responsibilities for the new production on short notice and am looking forward to his first participation at the Bayreuth Festival."

That production is of Richard Wagner's last work, "Parsifal," written specifically for the "Festspielhaus," his self-designed festival theater, and normally requiring close knowledge of the specific performance conditions there. Haenchen will be joining a team that has been rehearsing since early June: orchestra, chorus, soloists and the stage director Uwe Eric Laufenberg. The team was traumatized when the announcement came on June 30 that star conductor Andris Nelsons had thrown in the towel. 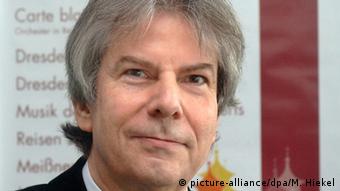 "Owing to a differing approach in various matters," Nelsons had requested a termination of contract. The choice of words was so vague that it's occupied the arts world for the past week.

Had he been miffed by unsolicited advice from the festival's music director, Christian Thielemann? Were there differences with the festival management over casting issues? Was the young maestro, described as a warm and outgoing, but also sensitive and somewhat private person, disturbed by the intense security measures recently introduced at the Festspielhaus? Or was Nelsons uncomfortable with Laufenberg's production, in which Wagner's "Parsifal" is set in the context of religions?

All possible explanations were denied, and both the festival and the conductor have adhered to their pledge to keep silent on the issue. 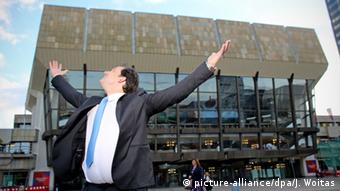 The Wagner Festival in attracts roughly 60,000 visitors to Bayreuth every summer, so performance pressure is at a fever-pitch - as are expectations. According to the legend, in 1931, the great conductor Arturo Toscanini broke his baton and stormed off in a dispute over the gravitation of the festival towards Nazi ideology.

Andris Nelsons' withdrawal may be the most eyebrow-raising personnel change in more recent Bayreuth history, but it is by no means the only one, as a brief look back will confirm.

A rich tradition of Bayreuth cancelations

1999: Willy Decker: The experienced German opera director had been commissioned to direct Wagner's "Lohengrin" but backed down just months before, citing "artistic reasons." It was the first time that a designated Bayreuth stage director had stepped down. British director Keith Warner was hired in his place - and delivered a solid rendition of the opera.

2000: Hans Sotin: The famous German baritone had sung every Wagnerian role for the bass voice in Bayreuth - in every season without interruption since 1972. Then, just days before the premiere of "Parsifal," Sotin left the "Green Hill" in a huff, citing "irreconcilable differences" with conductor Christoph Eschenbach. Another baritone was found - and in the following year, another conductor. 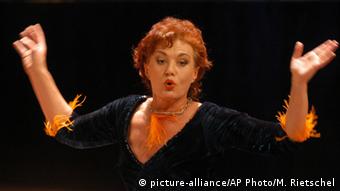 After 18 years, Waltraud Meier is slated to return to Bayreuth

2000: Waltraud Meier: Adored by Bayreuth audiences for 17 seasons in the roles of Kundry, Isolde, Waltraute, and Sieglinde, the celebrated soprano turned her back on the festival after a disagreement over scheduling and her required ongoing presence in the city. "It's getting worse here from year to year," was the bitter claim of the singer who'd once called Bayreuth her "home." It was recently announced, however, that Meier will return in 2018 as Ortrud in the opera "Lohengrin."

2004: Martin Kusej: The Austrian stage director's interpretation of "Parsifal" was to bring some fresh air to the music drama that since 1991 had been seen only in the rendition by festival director Wolfgang Wagner. But half a year before the premiere, the contract was cancelled, citing "irreconcilable differences between the working principals and methods of the stage team on one hand, and the Bayreuth Festival on the other." A replacement was found, although that term seems inadequate for the late theatrical genius Christoph Schlingensief, whose rendition of the work was nothing if not ambitious. It scandalized the festival in fact - but with the addition of multimedia, also transformed it. Never was interest in Bayreuth higher than with Schlingensief's "Parsifal." 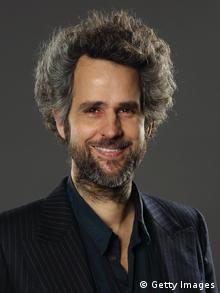 2004: Lars von Trier: With no prior experience in opera production, the Danish film director spent two years working on scenic concept for Wagner's 16-hour, four-opera cycle "The Ring of the Nibelung." But two years before the slated premiere in 2006, he came to the realization that his vision could not be fulfilled. In a statement by the Bayreuth Festival, "the dimensions and demands of this 'Ring' version, seen realistically, would have clearly exceeded his abilities." Two years might seem like a long time, but considering Wagner's magnum opus, it is a terrifyingly short period. German playwright Tankred Dorst, then 79 years old, said he was up to the challenge. Dorst also had no prior experience in opera - and the critics and audiences declared the result lackluster. 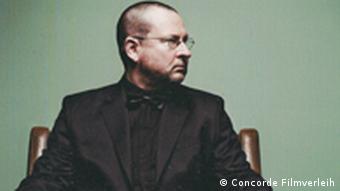 2011: Wim Wenders: Another film director, and more irreconcilable differences. Wenders, it was rumored, was more focused on the filming and marketing of his production from the Bayreuth stage than in the actual requirements of operatic performance. In April of that year, the festival parted ways with him as director of the "Ring" cycle in the Wagner bicentennial year 2013. Berlin theatrical professional Frank Castorf was hired instead - in light of the scope of the task and with only 24 months to go, seemingly at the last minute. His take on the "Ring" had grandiose scenery but gratuitous stage pranks - factors that have led to split opinions on his presentation ever since.

2012: Evgeny Nikitin: After a still from a video surfaced showing the Russian baritone playing shirtless in a rock band with what clearly appeared to be a swastika tattooed on his chest, the festival cancelled the engagement. Denying that he'd ever sported the ornament, Nikitin left Bayreuth just days before the premiere of "The Flying Dutchman." With literally only hours of rehearsal remaining, Korean bass Samuel Youn stepped in and was warmly applauded by the audience.

2014: Jonathan Meese: In his first effort at stating an opera, the visual artist was slated to interpret "Parsifal" in 2016. That very announcement had riled Wagner Festival-goers. This was, after all, the scandal-ridden painter who embellished his works with coded symbolism from the Nazi era and embellished his claim to the "supremacy of art" with the raised-arm "Heil Hitler!" gesture. Citing cost overruns, the Bayreuth Festival canceled its contract with Meese in November 2014. Saying that he would seek to raise the funds himself, Meese claimed aesthetic differences with the festival instead - in terms that cannot be quoted here. 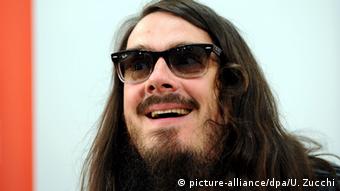 2015: Anja Kampe: The German soprano, scheduled to sing the role of Isolde in the opera "Tristan and Isolde," stepped down less than a month before the premiere. As usual, the reasons cited were vague, leading to much speculation. The new production by festival director Katharina Wagner had to be rehearsed literally the day before - with no dress rehearsal. A tighter schedule is unimaginable.

2016: Andris Nelsons: See the above. In effect, the new "Parsifal" opening the festival on July 25 will have both a different stage director and a different conductor than originally intended.

Three and a half weeks before opening day, conductor Andris Nelsons has surprisingly cancelled his contract with the famous Bayreuth Festival. Both parties agreed to otherwise remain silent on the issue. (30.06.2016)