UN chief Ban Ki-moon has accused Riyadh of exerting "undue pressure" to get the Saudi-led battle group in Yemen deleted from a UN child violator blacklist. He says Saudi funding for millions of children was at stake. 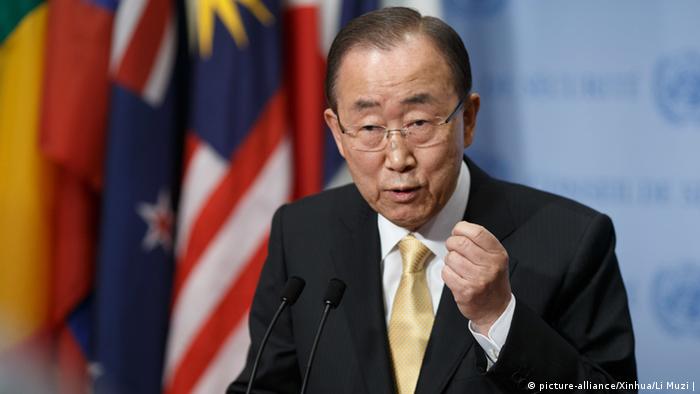 Ban said his removal "temporarily" of the Saudi-led group from the blacklist pending a review had been "one of the most painful and difficult decisions I have had to make."

Millions of children included in UN aid projects, such as those in Palestinian areas, South Sudan and Syria would have suffered "grievously" if the UN had been denied Saudi funding, Ban said.

"Because of this, you can't burn down the whole house," he said.

In its annual report on children and armed conflict published last week, the UN had concluded that the Saudi-led coalition active in Yemen - fighting Houthi rebels and al Qaeda insurgents - was responsible for 60 percent of the 785 children killed in Yemen last year.

That accompanying report had said 1,953 youngsters were killed or injured in Yemen last year - a six-fold increase in child casualties compared to 2014. 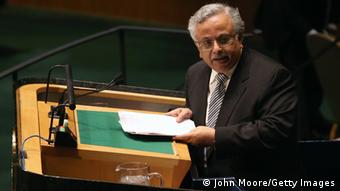 Saudi Arabia's ambassador at the UN Abdullah al-Mouallimi told reporters after Ban made his statement on Thursday that the UN decision to remove the Saudi-led group from the list had been "final, irreversible and unconditional."

Mouallimi denied that Saudi Arabia had used "threats or intimidation" or talked about defunding the UN agency for Palestinian refugees, "or anything else for that matter."

Ban had said the removal from list was temporary, pending a joint review with the Saudis. He did not explicitly say the Saudi-led group would again be listed, but said he stood by the child casualty figures for Yemen.

"We will assess the complaints that have been made, but the content will not change," Ban said, referring to the original listing.

The annual report stems from a 1999 UN Security Council decision.

The controversy over adding the Saudi-led coalition follows a similar uproar last year over the decision to exclude Israel from the blacklist despite the deaths of some 500 children in 2014 as Israel and Palestinians clashed over Gaza.