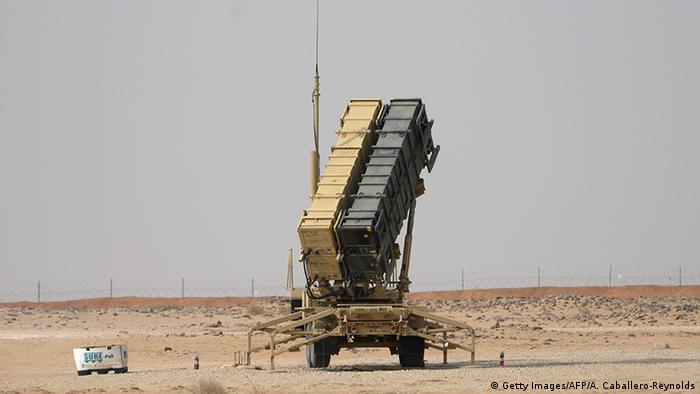 Saudi forces intercepted ballistic missiles in the sky on Saturday over the capital Riyadh and the southern city of Jazan, according to state media reports.

Residents and AFP reporters in Riyadh heard several explosions and emergency vehicle sirens before details of the missiles were released by the state media.

At least two civilians were reportedly wounded in Riyadh by the missiles. State-owned media said that both missiles were destroyed.

The source of the missiles is yet to be identified and there was no immediate claim of responsibility.

The Houthi rebels of Yemen, who are aligned with Iran, have previously launched numerous missiles over the border into Saudi Arabia. The last attempted strike on Riyadh was in 2018.

The news of the ballistic missile assaults appeared to damper hopes of a ceasefire in the long-standing conflict in Yemen, which involves Iran-backed rebels and Saudi-backed government forces.

A spokesman with the Saudi-led coalition said that the missile strike at this time showed the "real threat the Houthi group and Iranian regime supporting it posed." He added that the move did not reflect their support of a ceasefire.

This week, rebel forces, the government of Yemen and Saudi Arabia welcomed the United Nations' call for a ceasefire to deal with the ongoing coronavirus outbreak. The virus is yet to hit Yemen, but could be catastrophic for the country, which is already facing the world's worst humanitarian crisis and struggles with a broken healthcare system.