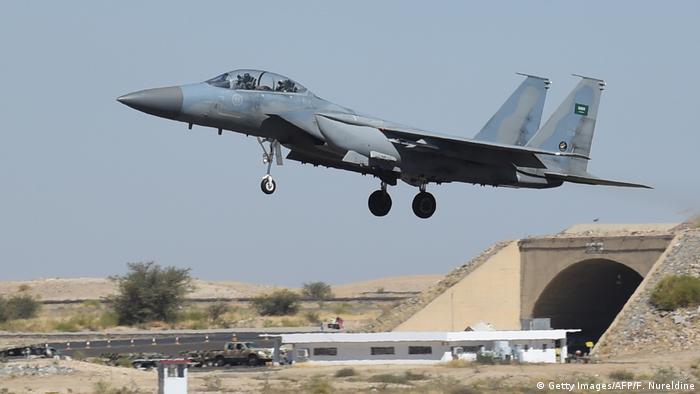 A Houthi leader in Yemen on Wednesday "welcomed" an announcement by the Saudi-led coalition to support a ceasefire amid the coronavirus pandemic.

Mohammed Ali al-Houthi said in a tweet that they are waiting for the ceasefire to be applied practically.

Earlier in the day, the Saudi-led coalition fighting in Yemen extended its support to the Yemeni government, after it accepted the United Nations Secretary-General's call for a ceasefire to tackle the COVID-19 outbreak.

Saudi coalition spokesperson Colonel Turki al-Malki said that they support the UN call for a ceasefire and de-escalation. He added that the coalition also backs the steps being taken to come up with confidence-building measures on the humanitarian and economic fronts.

Yemen has been mired in a devastating conflict for the past five years, between Iran-backed rebels and Saudi-backed government forces.

Tens of thousands of people, mostly civilians, have died in the conflict relief agencies say. The UN says Yemen is "the world's worst humanitarian crisis" with more than 24 million people in need of assistance.

On Monday, Guterres called for an immediate global ceasefire to protect war-ravaged communities from the coronavirus pandemic.

"It is time to put armed conflict on lockdown and focus together on the true fight of our lives," he said, calling COVID-19 the world's "common enemy."