Rwanda's opposition rattled by killings and disappearances of members 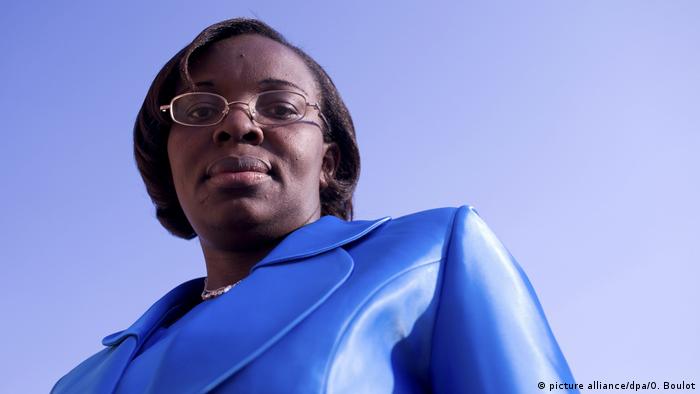 In her modest home in Kicukiro district in Rwanda's capital Kigali, Victoire Ingabire, opposition leader of the unregistered FDU-Inkingi (United Democratic Forces), cast a relaxed demeanor even as she struggled to come to terms with the killing of yet another party member and national coordinator, Syldio Dusabumuremyi. Despite the tragedy, she vowed that nothing will deter her from her political fight.

"The political space in Rwanda is closed," Ingabire told DW in an interview. "I was in prison and spent eight years and when I was released and I thought the government of Rwanda was ready to open up the political space, but one month later, our vice president disappeared, four months later my assistant was killed, in July our representative in eastern province disappeared yesterday our national coordinator was murdered." 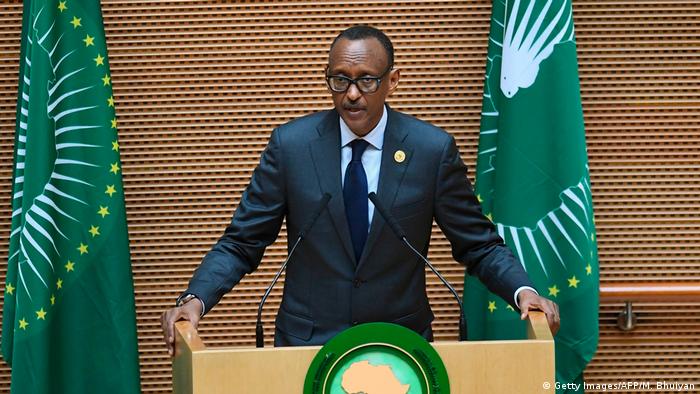 In 2012, Ingabire was sentenced to 15 years in jail after she was convicted of denying Rwanda's 1994 genocide as well as conspiring with the FDLR Hutu rebels, which Kigali considers a terrorist group. She served eight years in prison after receiving a pardon from President Paul Kagame. However, her party maintains she was imprisoned for her political ambitions and opposition to Kagame.

"Of course I fear for my life. I know they can kill me any moment but I will stay in my struggle because I know we need democracy in Rwanda," the 50-year-old politician said. "We can't have sustainable development if we don't have democracy and people can't express what they want."

Bernard Ntaganda, leader of PS-imerakuri, another opposition figure, who was also jailed for four years for allegedly opposing the ruling party, told DW that political murders are common in Rwanda. "We have about four people who have disappeared, for example,  Aimable Rusangwa, Dominique Shyirambere among others but we also have several who are in jail." 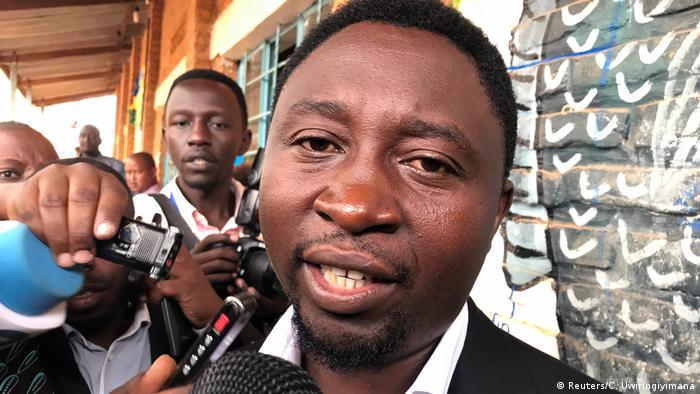 Speaking to DW, Frank Habineza, Chairman of Rwanda's Green party, said it is still premature to make any conclusion as to the real motive behind Dusabumuremyi's murder. "We can't generalize all cases, as you know even my former vice-president Andre Kagwa Rwisereka was killed in 2010, that case was investigated but we have not received the results."

"We don't know who is behind the killing but what we do know is that it's the fourth killing or disappearance in less than a year," Lewis Mudge, Central Africa director at Human Rights Watch, told DW in an interview. "The fact that Rwanda continues to purport that it's a country of rule and law, a safe country and yet opponents [of the regime] continue to die and there is never meaningful investigations into the killing of these political opponents is very troubling,"  Mudge said. The rights activist called on Rwanda's international partners to make Rwanda accountable.

"The violent killing of Syldio Dusabumuremyi is extremely alarming. It's all the more troubling that it follows numerous suspicious attacks, includingthe disappearance of an FDU-Inkingi party member barely two months ago, and the death of yet another in March," Amnesty International's Director for East Africa, the Horn and the Great Lakes, Joan Nyanyuki said in a press release.

The rights group has called on Rwanda to conduct a thorough effective and independent investigation into the killing of Syldio Dusabumuremyi and the other FDU-Inkingi members who have been found dead or who have disappeared without a trace.

The Rwandan Investigation Bureau, the country's investigative body, said on their twitter account that investigators who attended the scene of crime where Dusabumuremyi was killed had arrested two suspects and that investigations had been launched. DW's efforts to reach the government for comment were unsuccessful.

President Paul Kagame's ruling Rwanda Patriotic Front has been hailed for leading the country to economic growth, improving the health and education sectors as well as infrastructure. Kagame's impressive development record makes it difficult for international partners to criticize, according to Lewis Mudge.

Read more: Opinion: Rwanda's Paul Kagame – an enemy of the media parading as a statesman

"Rwanda continues to be touted as a development model in the region," Mudge said. He however warns that those who decide to disregard the extensive human rights abuses that are occurring in Rwanda at the expense of highlighting development advances are actually putting in jeopardy those developments in the long run. "You can not question government programs,go against the RPF party and President Paul Kagame."

Alex Ngarambe contributed to this article.