Russian media are reporting the discovery of an Islamic sect that has lived underground without daylight for years. Its members include young children. 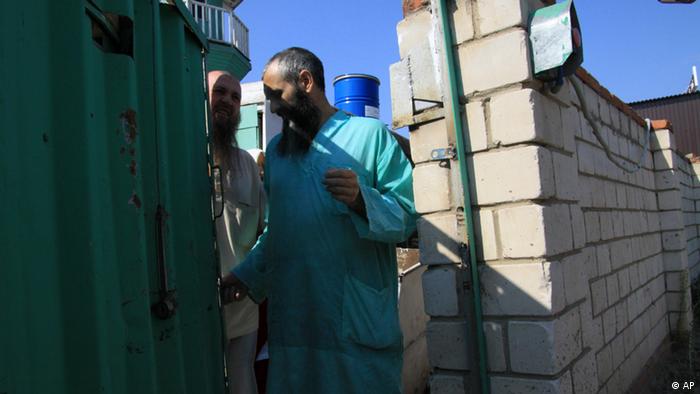 The underground compound belonging to the Muslim sect was discovered on the outskirts of the city of Kazan in central Russia, some 800 kilometers (497 miles) east of Moscow.

The Komsomolskaya Pravda newspaper reported, quoting doctors, that some 70 sect members, including more than 20 children, had been living in an eight-story underground bunker without heat or sunlight for almost a decade.

Police said the children were found to be dirty and in poor condition. Some of them had not been outside for 10 years. The youngest is said to be just 18 months old.

The children have been taken into the hands of authorities. One 17-year-old girl was reportedly pregnant.

The walled compound also contained a mosque, a well, a three-story house and power generators. Police discovered the underground complex while investigating the murder of a Muslim cleric.

A report by state TV channel Vesti said the sect was led by Fayzrahman Satarov, 83, a local religious leader who has described himself as a successor to the Muslim prophet Mohammed.

Saratatov reportedly did not allow his disciples to leave the premises or have contact with the outside world.

Prosecutors have opened a criminal investigation into the sect. Police are likely to look into suspicions that some of the children were being abused, and a court will decide whether they will be allowed to stay with their parents.