′Russian prisons are essentially torture chambers′ | Europe| News and current affairs from around the continent | DW | 22.11.2013

Pussy Riot's Nadezhda Tolokonnikova, who recently turned up after being missing for nearly a month, was protesting Russian prison conditions. A former prisoner talked to DW about life in such prisons. 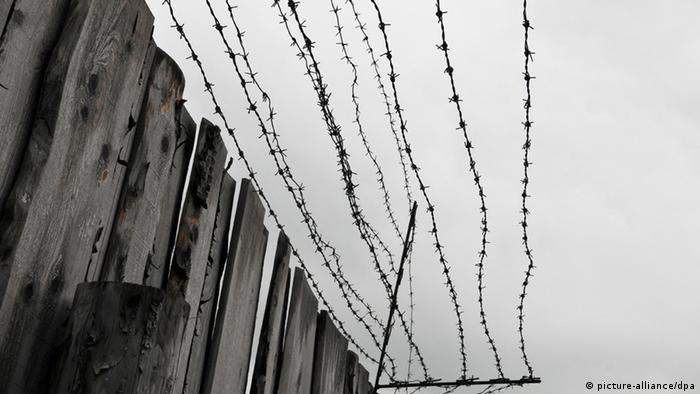 Zara Murtazalieva is a Chechen woman who spent more than eight years at a prison colony in Russia on terrorism charges that she says were fabricated. She was released last year from a colony next door to the one where the Pussy Riot activist Nadezhda Tolokonnikova was protesting conditions until a few weeks ago. Murtazalieva spoke with DW from France, where she is currently living.

DW: How did you end up being arrested?

Murtazalieva: I believe I was in the wrong place at the wrong time. I was working at an insurance company and studying. I came out of the office and a car was standing there. Four people got out of it, and they just arrested me. They explained their actions by telling me that the situation at Moscow at the time was very problematic because there had been terrorist attacks, and they were checking the documents of anyone who was from the Caucasus, which I am. So they brought me to the police station, apparently to check my documents, and simply never let me out.

They put two objects in my handbag, which looked like soap. They explained to us that those were explosive devices. They put them in my bag right at the police station, but no one ever saw those objects again.

How did you feel when you first got your sentence handed down to you?

When I was convicted, I was 20. I didn't know what that world looked like. I had never been anywhere like that, I didn't have any friends who had been in jail. I was scared, like any normal person would be. But when I arrived at the detention center, I saw hundreds of prisoners who were just like me, and my perception that there are only maniacs in detention centers turned out to be far from the truth. As it turned out, there were a lot of really good people there. 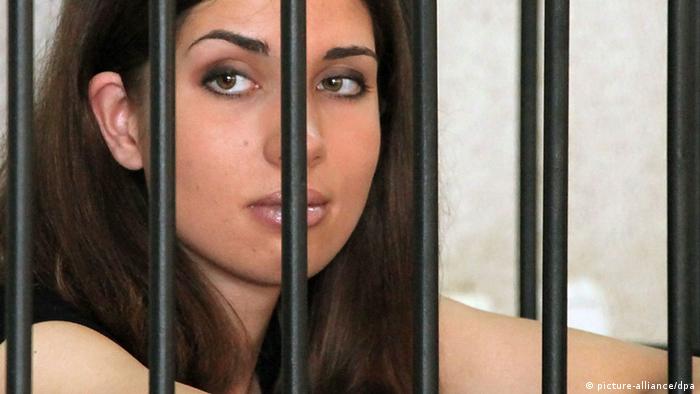 What were conditions like in the jail where you were sent?

The conditions in detention centers, specifically in Russian penal colonies - and I can only speak for the women's colony I was in, IK13 - are absolutely terrible. Terrible is putting it lightly. There is a lack of elementary, everyday amenities like hot water. For every 160 people there were maybe three or four working toilets, four or five taps in the washing facilities, no showers - and that's the very least of it.

Then there are the beatings. There is frequent physical and verbal abuse and men can be violent toward women. I've spoken to many prisoners who tell absolutely terrible stories, from both the men's and the women's colonies. Russian prisons are essentially torture chambers.

The conditions Nadia (Nadezhda) are in are in no way different from the ones I lived in. Essentially it's all the same - it's the same system. We also went on hunger strike. I saw people protest and even slit their wrists. But the problem is that a simple inmate, who doesn't have human rights activists, lawyers, journalists behind them, who doesn't have those possibilities to get through to society or the world, no one can hear those people. So that's why many inmates are grateful to Nadia for the fact that through her, society can hear the voices of all the inmates. 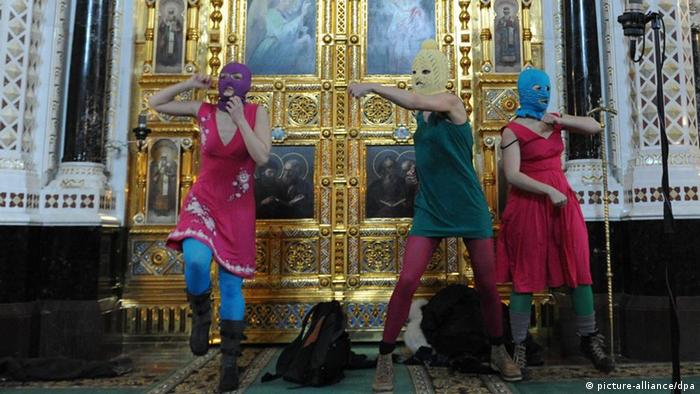 There's a lot of international attention now on the Russian penal system. What do you think needs to be changed, and would that be possible?

I don't think that you can influence Russia's judicial system, or the federal penitentiary system from the outside very much at all. Nothing can be changed until you start arresting the people who work in the system. For torture, verbal abuse, rape, battery … for planting illegal drugs, explosives and weapons on people and putting them away. Until you start putting these people behind bars in Russia, any reforms of the penal system in Russia will be impossible. It's very important for these things to be voiced, written, spoken about, because we are seeing that public opinion can be changed.

What do you think the future holds for you?

I am trying to turn over a new leaf in my life. I am trying to learn how to live again. Of course now, as much as I try, I can't cut myself off from what is happening in the detention centers at the moment. I am still in touch with the inmates and their relatives, and I try to help them somehow. At the moment, that is my work.

Zara Murtazalieva is living in France, where her book will be published next year. She continues to campaign to improve conditions within the Russian prison system.

Russia has said it has softened charges against activists jailed after a Greenpeace protest against drilling for oil in the Arctic. They are now charged with the lesser offense of hooliganism instead of piracy. (23.10.2013)

'Chilling echo' of Soviet past in latest Russian trial

A Moscow court has sentenced a 37-year-old man to indefinite forced psychiatric treatment after he took part in a mass demonstration in 2012. Human rights groups fear the ruling marks a return to Soviet-style justice. (12.10.2013)