Russian parliamentary elections to take place under new rules | Europe| News and current affairs from around the continent | DW | 16.08.2016

Russia’s parliamentary elections are due to take place shortly after the summer break, under a changed election system. Still, they’re unlikely to increase in significance. So what are the Kremlin’s motives? 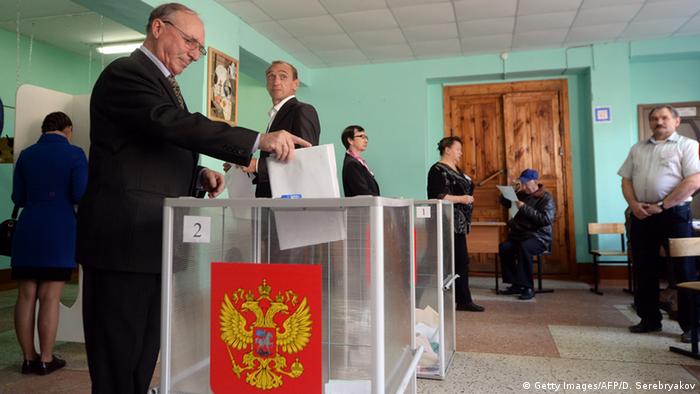 Russia will elect a new parliament three months earlier than planned after a majority vote in mid-2015 to move the elections up from December 4 to September 18 of this year. The initiative from the Duma chairman Sergey Naryshkin was supported by President Vladimir Putin's United Russia party, as well as Just Russia and the Liberal Democrats. Like the Communists, who are more or less loyal to the Kremlin, these parties are sure to remain in parliament.

Meanwhile, a coalition between the two main opposition parties has fallen apart. The "Russian Democratic Party" (Yabloko) and the "People's Party of Freedom" (RPR-PARNAS), co-founded by Boris Nemtsov, the opposition politician who was murdered in February 2015, will now go into the election independently from each other. Polls say that these "outlier" parties barely stand a chance of crossing the 5 percent threshold for representation. 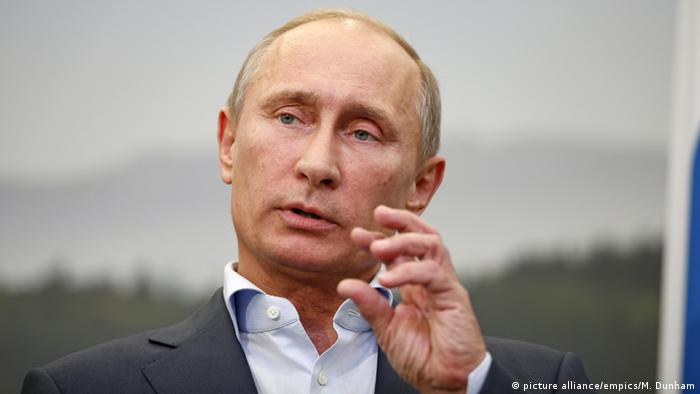 Vladimir Putin can run for president again in 2018

The next presidential election will take place in 2018, according to a change made in 2008 extending the Duma's legislative period from four to five years, and the presidential term from four to six years. Previously, the Duma elections were held three months prior to the presidential election, meaning that the parliamentary result could well influence the vote for head of state. That was the case at the end of 2011 and the beginning of 2012, when Russia saw mass protests over electoral fraud. "By de-coupling the two elections, this effect has been eliminated," said Petra Stykov, a professor at the Ludwig Maximilian University in Munich. The Kremlin responded to the protests by making hundreds of arrests and cracking down on opposition members.

Then as now, opposition members face massive restrictions in Russia, Caroline von Gall, a professor in Eastern European Law at the University of Cologne, told DW. "The climate is such that it is impossible for truly strong opposition parties to emerge," she said. Would-be opposition parties lack independent media to get their message across, as well as independent courts where they can fight for their rights.

One example is the anti-corruption blogger Alexei Navalny. The authorities refused to authorize his "Progress Party" and denied him his passive electoral rights based on previous convictions, which observers say were politically motivated.

When the European Court for Human Rights decided that passive electoral rights are valid even for people with previous convictions, the Russian constitutional court dissented. "This is an extreme case, because a deviation from the jurisprudence of the European Court for Human Rights is built into the Russian constitution," said von Gall. She says the Kremlin is using the case as a springboard to make the implementation of the European Convention on Human Rights dependent on its own constitutional court. That court, however, is loyal to the Kremlin, even if it does sometimes deliver positive verdicts, making it "no guarantor of human rights." 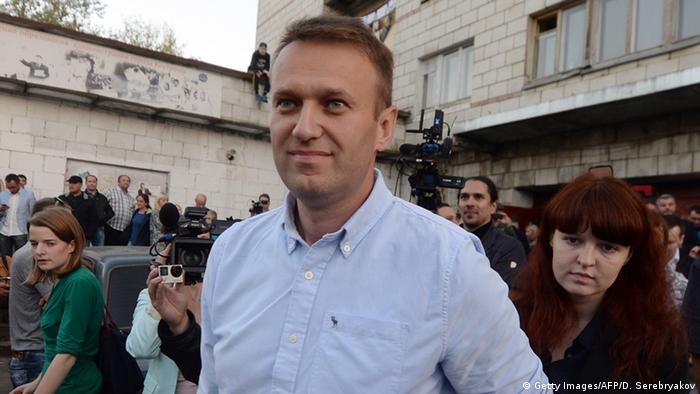 Under the new rules, Alexei Navalny may not run for parliament

A further change means that the upcoming Duma elections will no longer follow a proportional, but rather a mixed electoral system. Half of the 450 seats will be allotted via party lists; the other half via direct mandate. At the start of 2014, President Vladimir Putin signed the relevant law. At the time, it seemed like a concession in the face of anti-Kremlin protests at the end of 2011 and start of 2012. But Petra Stykov says that the new mixed electoral system also plays into the hands of the pro-Kremlin party, United Russia.

"The new electoral system benefits parties that have strong individual figures that can be successful in individual constituencies, as well as those that have disciplined, federally organized structures," she said.

Stykov does not believe that the parliamentary elections will gain in significance as a result of the changes to the electoral system and the de-coupling from the presidential vote - just the opposite. The significance comes merely from the fact that "you are giving the people something to do - parliamentary elections as a sort of Thanksgiving celebration when you return from the dacha in September." That's linking to the old Soviet tradition, where an election wasn't really anything important, but everyone turned up anyways, as if it were just another communal festival.

Opinion: In Russia, the elites are callous and arrogant

Prime Minister Dmitry Medvedev's statement that Russian teachers should moonlight to make ends meet will hardly hurt his re-election campaign. It is a nation resigned to the arrogance of power, DW's Juri Rescheto writes. (14.08.2016)

Russian Prime Minister Dmitry Medvedev has sparked national outrage. He told teachers to get another job if they want to earn more money. Now hundreds of thousands are calling for his resignation in an online petition. (11.08.2016)