A Kaliningrad court has sentenced a former naval officer to 13 years in jail for state treason and selling confidential information to Lithuania. The defendant is a dual Russian-Lithuanian citizen, authorities say. 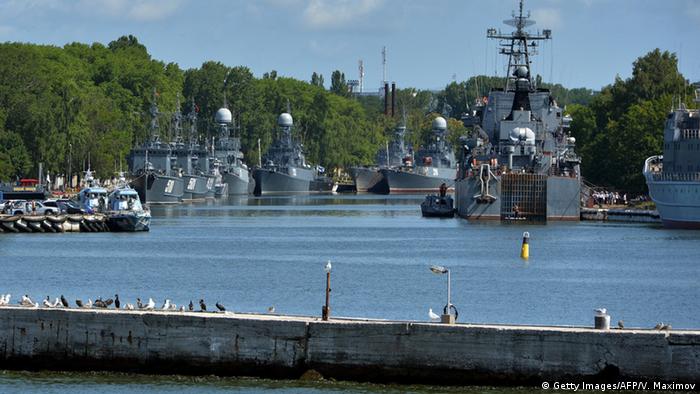 "Mataitis has collected and passed on military information, including state secrets, for six years on behalf of the Lithuanian intelligence," the successor agency to the Soviet KGB said.

In return, the reserve officer received a monthly salary from Lithuania, according to the security officials.

The 39-year old served in the Russian exclave of Kaliningrad, a heavily militarized region outside of Russia proper, bordering Lithuania and Poland. Kaliningrad hosts the main base of Russian Baltic Fleet.

Mataitis holds both Russian and Lithuanian citizenship and had spend most of his time with his family in the Lithuanian capital Vilnius, according to the Interfax news agency.

Relations between Russia and Lithuania have been tense since the break-up of the Soviet Union in 1991. Lithuania, along with Latvia and Estonia, has meanwhile joined NATO, prompting criticism from Moscow.