Russia said the British HMS Defender left Russian territory after warning shots were fired. The UK denied the incident, saying its ship was in Ukrainian waters off the coast of Crimea. 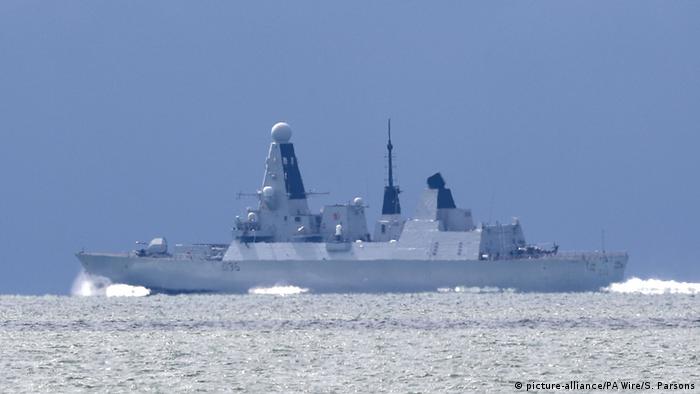 "The destroyer had been warned that weapons would be used if it trespasses the border of the Russian Federation. It did not react to the warning," Russia's Defense Ministry said.

The HMS Defender left after shots were fired, the ministry said, accusing the UK of violating a United Nations convention on maritime law, Russian media reported.

The UK's Defense Ministry said no warning shots were fired at the HMS Defender, arguing that it was in Ukrainian waters.

"The Royal Navy ship is conducting innocent passage through Ukrainian territorial waters in accordance with international law," the ministry said on Twitter.

The UK also said its ambassador to Russia had not been summoned in Moscow, Reuters news agency reported.

According to Reuters, UK Defense Minister Ben Wallace told lawmakers that he was not surprised by Russia's claims, saying that these things "come and go" with Russia.

Earlier this month, the Royal Navy said the HMS Defender had "peeled away" from its strike group conducting NATO operations in the Mediterranean to carry out "her own set of missions" in the Black Sea.

Dubbed "Sea Breeze," the military drills are due to start on Monday, with 32 countries on six continents sending 5,000 soldiers, 32 ships, 40 aircraft and 18 teams of special operations troops and divers. 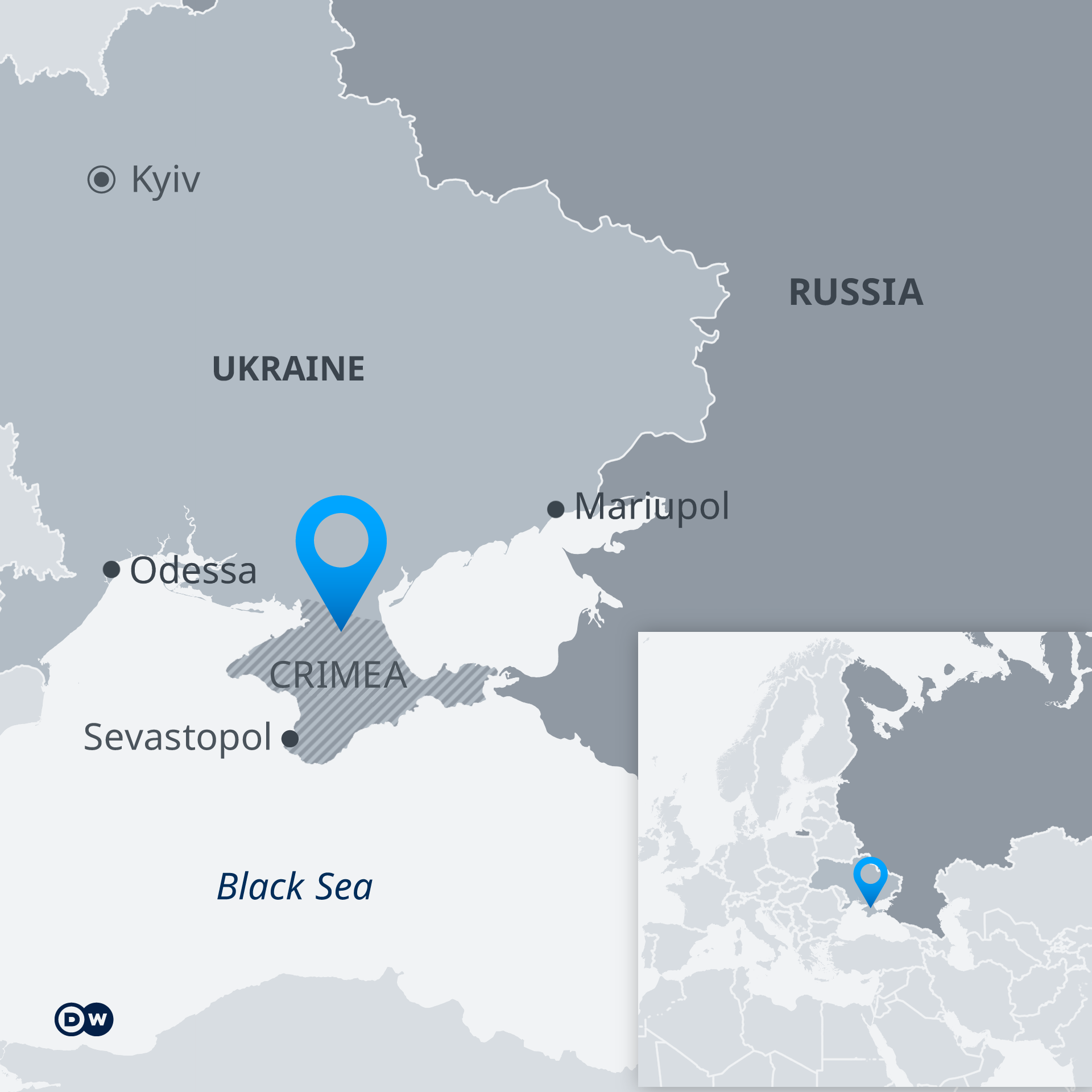 "A clear proof of Ukraine's position: Russia's aggressive and provocative actions in the Black and Azov seas, its occupation & militarization of Crimea pose a lasting threat to Ukraine and allies," Kuleba said on Twitter.

"We need a new quality of cooperation between Ukraine & NATO allies in the Black Sea," he added.

Security analysts said the incident had tested Russian resolve over Crimea, a territory Moscow annexed in 2014.

Mark Gray, a maritime security specialist and a retired colonel with Britain’s Royal Marines, said, "Russia is trying to create facts on the ground and get them respected internationally so that their annexation is in effect rubber-stamped by the world."

He added: "The Russian response is extraordinarily robust, a tad undiplomatic and way over the top."

While incidents involving aircraft or ships are not uncommon at Russia's borders, they rarely result in open fire.