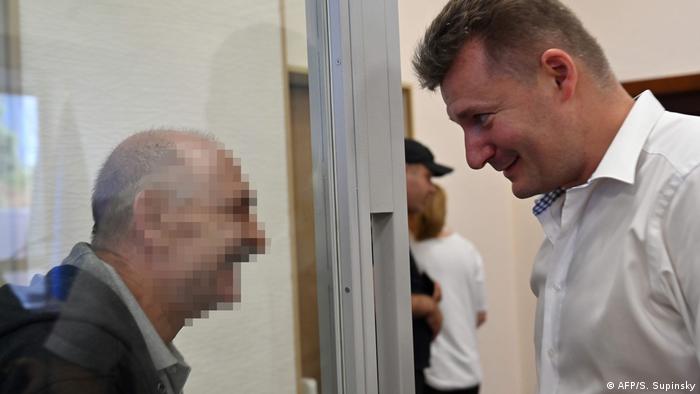 Russia shunned an extradition request in the downing of Malaysia Airlines flight MH17 and let a suspect leave the country, Dutch prosecutors said on Monday.

The Netherlands had demanded Russia to deliver Volodymyr Tsemakh, believed to be a commander of pro-Russian separatists and an air defense specialist.

"The Russian Federation does not extradite its own citizens but since Mr Tsemakh is a Ukrainian citizen, there were no impediments for his extradition," the prosecutors said in a statement.

Delivered to Russia by Kyiv

Tsemakh had been captured by Ukrainian forces. While in custody, he was questioned by the Dutch authorities and declared a suspect in the downing of MH17. However, Kyiv rejected their appeals to keep Tsemakh detained and delivered him to Russia within the landmark prisoner swap September.

The Dutch then urged Russia, through both official and informal channels, to detain the suspect. The prime minister of the Netherlands, Mark Rutte, personally appealed to Moscow and the foreign minister Stef Blok also raised the issue with his Russian counterpart, Sergey Lavrov.

As a member of the Council of Europe, Russia is part of the European Convention on Extradition. The Dutch prosecutors said that Moscow's lack of response was illegal under the document.

Less than two weeks ago, the Dutch authorities received a notice from Moscow that Russia was not able to comply with the request because Tsemakh's whereabouts were unknown.

However, Tsemakh remaining at large will have "no effect on the start of the MH17 criminal trial" in March the prosecutors said. While Tsemakh is considered a suspect, the authorities have yet to decide if there is enough evidence to charge him. Four other men are set to be tried in absentia.

The Netherlands is spearheading the probe into the downing of the passenger jet over east Ukraine in 2014. The incident claimed 298 lives, including 196 Dutch nationals. Prosecutors now believe that the missile was fired from Russian territory near the Ukrainian border.

Russia has consistently denied any wrongdoing in relation with the destroyed plane.