Communist Pavel Grudinin has been blocked from running for the Russian parliament, with electoral officials claiming he has offshore assets. 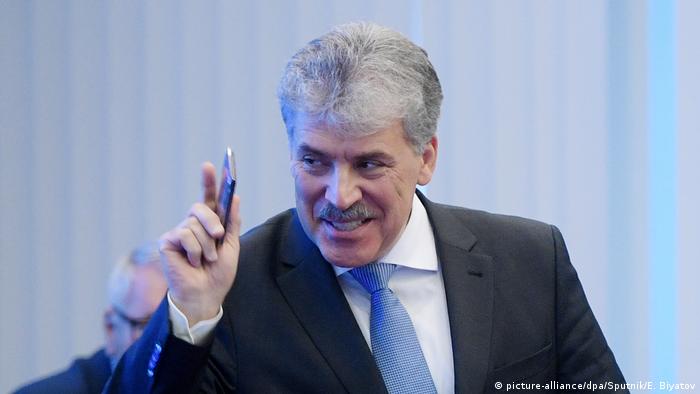 Pavel Grudinin, one of the best-known communist politicians in Russia, was barred from running for the lower house of the Russian Duma on Saturday after the country's electoral commission accused him of owning shares in a Belize-registered company.

Russian electoral law forbids candidates running in the parliamentary election from having offshore assets. The would-be lawmakers must close their deposit accounts in foreign banks by the time a candidate submits papers to run for office.

Grudinin is the latest in a line of opposition figures to be blocked from running for office, many of whom are associated with jailed opposition leader Alexei Navalny.

Who is Pavel Grudinin?

Grudinin ran for the presidency against Putin in 2018 and won 12% of the vote. A wealthy farm boss, he denies having foreign assets.

However, Grudinin says the Kremlin excluded him due to fears that the opposition could do exceedingly well in the elections this September.

"The (Communist) Party is an opposition party," Grudinin told Russian state news agency Interfax. "Someone is afraid of the big effect that a union of left-wing forces could have."

One recent poll suggested he may be onto something.

In a March poll carried out by the independent Levada Center, 27% of Russians said they would vote for the ruling United Russia party of Putin while 10% planned to support the Communist Party and 12% were inclined towards the nationalist Liberal Democratic Party (LDPR).

The long-time head of the Communist Party in Russia, Gennady Zyuganov, vowed to appeal the decision at the Supreme Court, Tass reported. 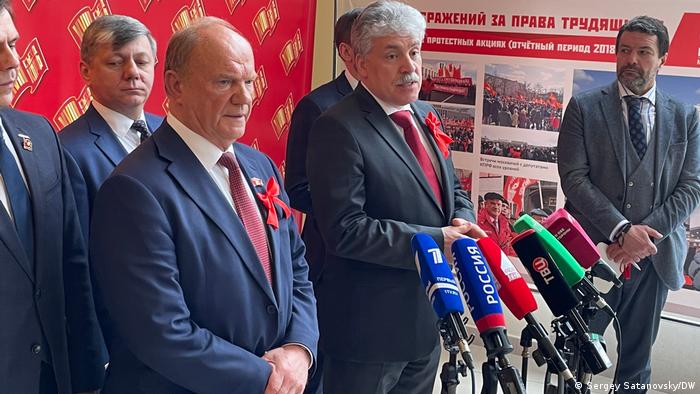 Next Tuesday the party will meet at its headquarters to determine a future course which could include a call for nationwide protests, he told Interfax.

"We have other levers," Zyuganov said, later adding, "We have, in accordance with the law, the right to express our stance everywhere."