Pinto admits releasing 70 million documents on transactions involving top European soccer clubs. But he argues he is a whistleblower, not a criminal, and is set to call on some extremely high-profile witnesses. 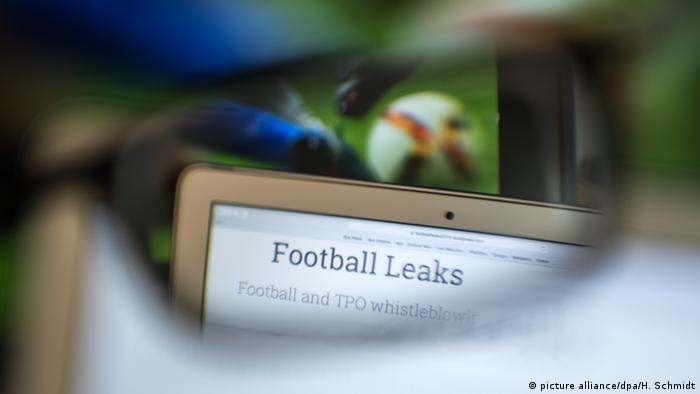 The trial of a Portuguese hacker behind the "Football Leaks" revelations of 2016 began in Lisbon on Friday.

Rui Pinto, 31, is accused of hacking into the computer systems of numerous professional football clubs and intermediaries, to reveal the dealings of clubs, players and agents.

He faces 90 charges, including attempted blackmail, breach of correspondence and data theft.

His lawyers said in a letter to the trial judge that Pinto was "outraged" by illicit money-making in football and looked into what was going on because authorities weren't doing enough.

Pinto says a "substantial part" of the information he revealed was anonymously leaked to him, not hacked.

His lawyers insist he is "a very important European whistleblower" and plan to call 45 witnesses, including Edward Snowden, a former employee of the American intelligence charged with espionage, and the former French financial judge Eva Joly. 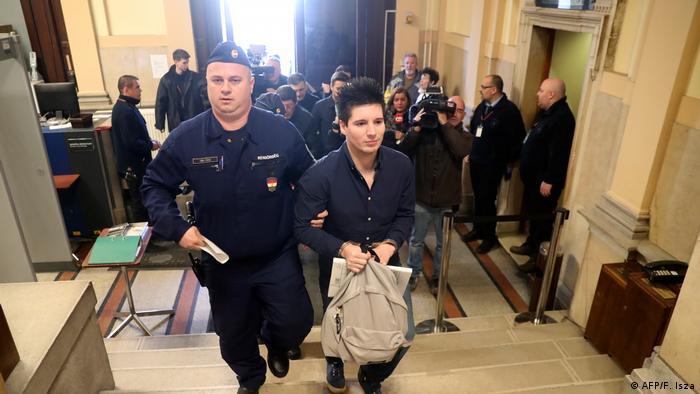 Rui Pinto was extradited to Portugal from Hungary, where he had lived for five years

What was 'Football Leaks'?

Pinto managed to obtain millions of documents and correspondence, which was subsequently published on the "Football Leaks" website, before being sent to media outlets.

German news magazine Der Spiegel was the first to publish material relating to the leaks in 2016. Pinto admits he was behind the documents, but told Der Spiegel he had "acted in good faith."

The trove of information revealed details about the transfer fees and salaries of a number of the game's top players, including Brazil's Neymar, then at Barcelona, Radamel Falcao, who at the time was plying his trade for AS Monaco, and Real Madrid's Gareth Bale.

If found guilty on all counts, Pinto could face decades in prison.