Auschwitz as a money-spinner? Grandson of Germany′s Nazi elite found guilty of fraud | Germany | News and in-depth reporting from Berlin and beyond | DW | 13.08.2020

Rudolf Höss was commandant of the Auschwitz death camp. His grandson Rainer warns of the evil of National Socialism, but also may have tried to make money from his family history. Now he has been found guilty of fraud. 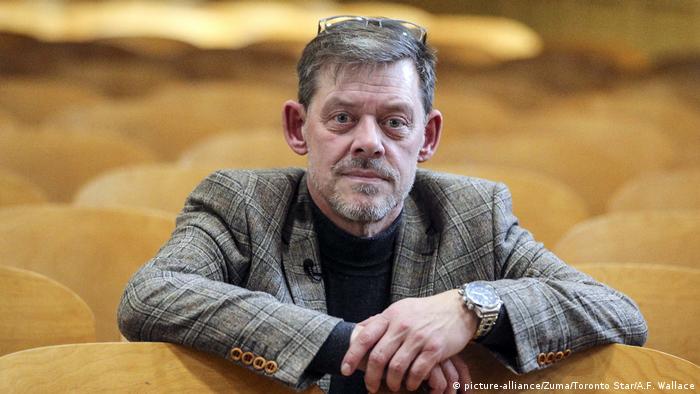 Rainer Höss led an unremarkable life as a cook in the southwestern German state of Baden-Württemberg until about 10 years ago. There was nothing particularly unusual about the 55-year-old — except that he is the grandson of one of the most monstrous leaders of the National Socialist dictatorship: Rudolf Höss helped set up the death camp of Auschwitz-Birkenau and was commandant there for more than three years, from May 1940 to November 1943. 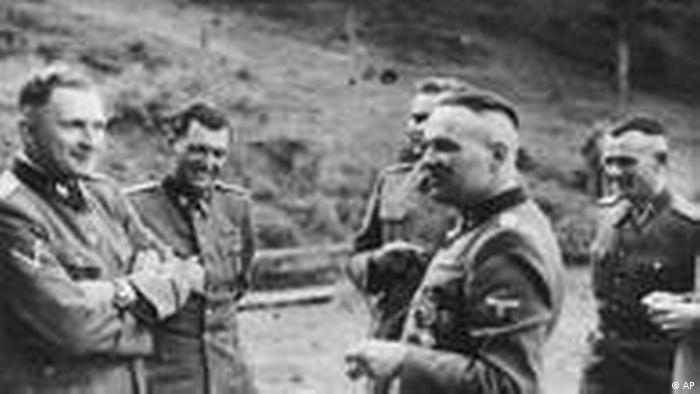 More than a million people, most of them Jews, were murdered at the camp. Rudolf Höss was found guilty of war crimes in 1947 and hanged at the site of the former concentration camp. He displayed no remorse, right up to his death. He personified the unspeakable history of Auschwitz.

Numerous sons and daughters and grandchildren of leading Nazis have faced up to their family histories. The journalist and writer, Niklas Frank, for example, has written damning reports of the atrocities committed by his father Hans Frank, who was governor-general of Poland when it was occupied by Nazi Germany.

Rainer Höss stands accused of exploiting his public attempts to come to terms with the atrocities committed by his grandfather for his own financial interests and to satisfy his own desire for prominence. 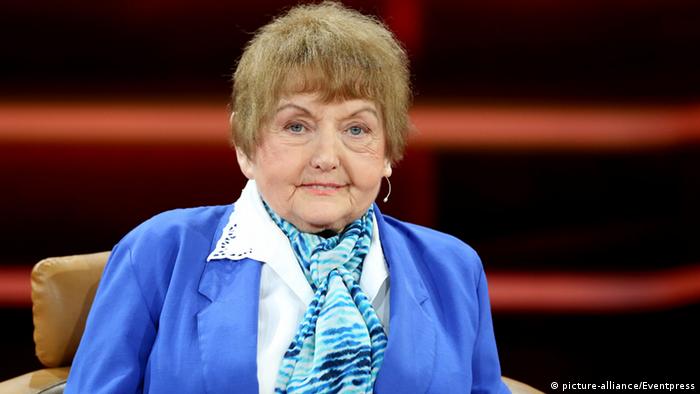 Stand up to the right

Rainer Höss was still young when he found out about his grandfather's role in National Socialism. Publicly, he warned of the dangers of and lessons to be learned from National Socialism, visiting Auschwitz with school classes and showing the young people what is known as "Villa Höss," where his grandfather lived with his family while he was camp commandant.

The journalist Eldad Beck of the Israeli daily Israel Hayom went to the Auschwitz Memorial with him in 2010. The report made Rainer Höss famous. He appeared on chat shows both in Germany and abroad. The Holocaust survivor Eva Mozes Kor symbolically "adopted" him, as the grandson of a Nazi mass murder.

Deutsche Welle also produced a report about Rainer Höss on 27 January to mark the anniversary of the liberation of Auschwitz.

In the film, he tells DW that he was 15 when he became aware of what had happened back then. He says he was told that his grandfather was a prison director. That his family "glorified" the past. And he tells us why he has gone public: "Because I saw this shift to the right spreading all over the globe and I noticed how people worldwide were beginning to ignore it all again."

Höss demonstrated his solidarity with his grandfather's victims by having the Star of David tattooed to his chest.

Trading in family photos from Auschwitz

Then, on August 2 2020, Eldad Beck told the German mass-circulation Bild am Sonntag the reason why he noticed Höss. Beck had a horrible suspicion. He believed that Höss, rather than donating a box of his grandfather's family photos from his time in Auschwitz to the Holocaust memorial Yad Vashem — wanted to sell it. Beck, whose own family included victims of the Holocaust, was appalled by this attempt to turn the mass murderer's legacy into money. He got in touch with Höss.

Read more: Germany steps up its fight against Holocaust denial

By then, Eldad Beck was not the only one accusing Höss of shamelessly exploiting his family history for financial gain. A local history portal based in the western German city of Gelsenkirchen called Gelsenzentrum also alleges that Rainer Höss "makes money from the suffering of millions in the Holocaust."

His brother, Kai Höss, who remained silent for years about his younger brother's activities, has contradicted some of the stories Rainer tells about his family in a book published in 2013. Kai Höss, a Protestant priest, told the online edition of Sunday News that he had no idea that his father inflicted corporal punishment on Rainer when he was a boy. Kai Höss describes their father, Hans-Jürgen Höss, as a reserved, passive person. 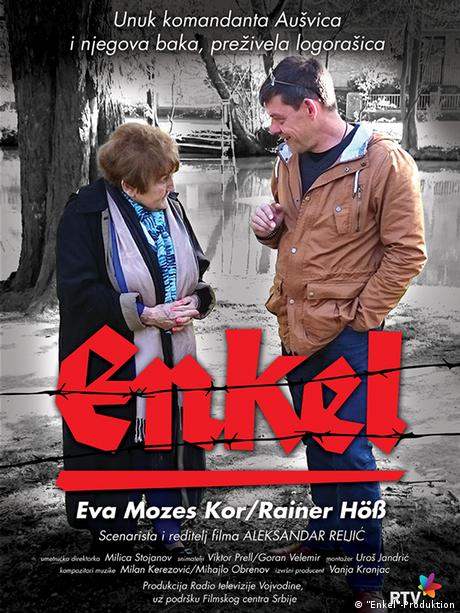 Until June 24, 2020, Höss' efforts to make money out of his status as the grandson of an NS henchman officially became criminal as opposed to morally dubious. A court in Leonberg in Baden-Württemberg "sentenced him to eight months in prison for fraud," as judge Jasmin Steinhart confirmed to Deutsche Welle.

The custodial sentence was suspended on condition that Rainer Höss perform 80 hours of community and pay a fine of €17,000  ($20,000.) It also emerged at the trial that Rainer Höss has "already come to the authorities' attention on several occasions and been sentenced accordingly," said Steinhart.

Read more: Auschwitz was a scene of atrocities even before the Holocaust

The latest verdict is related to a fictitious film project. Rainer Höss borrowed the €17,000 from a German businessman to finance a film about the Holocaust that he was allegedly producing himself. He told the man that he had property worth millions but that the money was tied up in real estate in the US and all he needed to finish the film was €10,000. In reality, Höss was already deeply in debt.

Rainer Höss would appear to have accepted that sentence. The court told DW that "no appeal has been lodged." But that does not mean that he is finished with Bild and Gelsenzentrum. Rainer Höss told DW by email, "Following consultations with my lawyers, we have agreed to issue no statement. What I can tell you is that we are preparing legal proceedings with regard to the reports."

DW would also have liked to know how he felt about the court verdict and how it would affect his reputation and appearances in public. Rainer Höss has not provided a response to those questions.