Romania′s ethnic Germans get their day in the spotlight | Europe| News and current affairs from around the continent | DW | 18.11.2014

The surprising victory of ethnic German Klaus Iohannis in Romania's presidential election has put the spotlight on the country's German minority population. 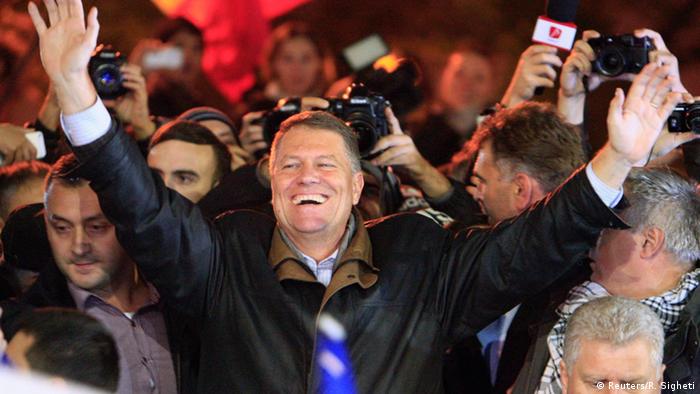 "Romanian Germans" is an umbrella term for the German minority living in what is now part of modern-day Romania. Some 40,000 Romanian citizens identified themselves as ethnic Germans in the country's last census in 2012. The largest groups are the Siebenbürger Saxons in the middle of the country, and the Banat Swabians in the West.

The first Germans from the Middle Rhine and Moselle Franconian regions (from Luxembourg, Lothringen, and the bishoprics of Cologne and Trier) settled in the area known today as Siebenbürgen (Transylvania), part of the Hungarian kingdom, as far back as the 12th century. The Hungarian kings allowed the German settlers - known as Saxons - to live along the Eastern border of their empire to better defend it against migrating people from Asia Minor. The settlements followed in several waves. The Germans enjoyed a range of privileges, including recognition as an independent nation. 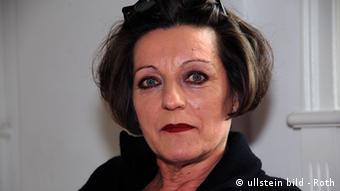 Since the Reformation, the Siebenbürger Saxons have been predominantly Lutheran. Their cities - such as Hermannstadt (Sibiu), Kronstadt (Brasov), and Schassburg (Sighisoara) evolved over centuries; Schassburg still has one of the best-preserved medieval town centers in Europe.

Romania's new President Klaus Iohannis is not the only prominent ethnic German: The new President of Germany's Federation of Expellees (BdV) Bernd Fabritius, tennis coach Günther Bosch (who once trained Boris Becker), and co-founder of software company SAP Hasso Plattner all have roots reaching back to the Siebenbürger Saxons.

At the end of the 17th century, a group of Swabians from southern Germany settled in the Banat region, which was then part of the Habsburg Empire. Their migration also occurred in several waves. Most of the settlers were from poor farming families. During the reign of Empress Maria Theresia, they received significant financial support and tax relief. The majority of Banat Swabians are Catholic, and their most important city is Temeswar (Timisoara); others include Arad and Lugosch. Among the most prominent Banat Swabians are Herta Müller, winner of the 2009 Nobel Prize for Literature, Stefan Hell, winner of the 2014 Nobel Prize in Chemistry, and Olympic swimmer-turned-actor Johnny Weissmuller, who famously played Tarzan in the classic 1930s and 1940s movies. 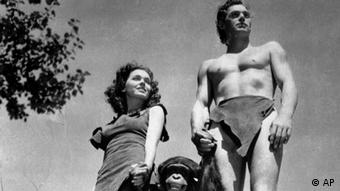 At least one Romanian German became king of the jungle

After World War I and the Treaty of Trianon, the Siebenbürgen and Banat regions became part of Romania, and when World War II began around 800,000 ethnic Germans were living in the country. That number fell drastically amid the chaos of the war, following forced resettlements by the Nazis as well as deportations to labor camps in the Soviet Union after the Red Army marched into Romania. During the communist dictatorship era in the 1970s and 1980s, tens of thousands of Romanian Germans were "bought back" by the West German government under a program to reunite families.

The next mass exodus occurred following the collapse of dictator Nicolae Ceausescu's regime in December 1989. In the first years after the revolution, around 200,000 Germans left their homes in Romania.

A school system dating back to the Middle Ages had already been set up by the various ethnic German groups, including the Siebenbürger Saxons, the Banat Swabians, the Sathmar Swabians, and the Bukovina Germans. The Romanian state integrated these schools into its national education system, making it possible to be taught in German, even under the Communist dictatorship.

Despite the decline in the number of ethnic Germans living in Romania, there remain a total of 61 elementary schools and 21 secondary schools with either a German department, or a completely German-language program. They are attended by some 17,000 students, around 90 percent of whom belong to the majority Romanian population.

Romanian foreign minister Teodor Melescanu has resigned after just eight days in the job after Romanians trying to vote abroad were turned away. New President Iohannis is looking to consolidate power as soon as possible. (18.11.2014)