Romania's ex-economy minister has 10 days to win a vote of confidence for his policy program. Tudose's predecessor, Sorin Grindeanu, was ousted by his own Social Democrat Party after an internal power row. 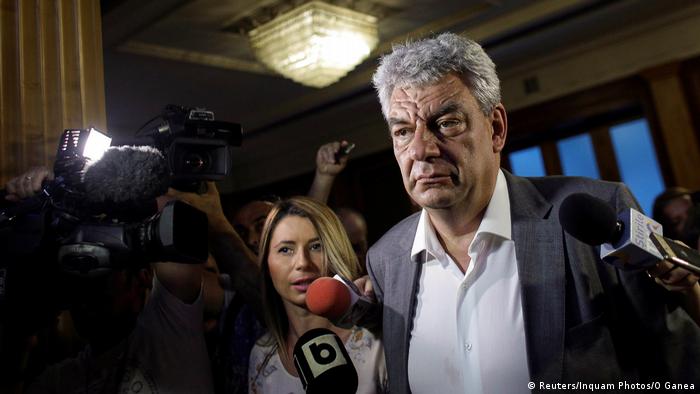 Tudose takes on the premiership after the Social Democratic Party (PSD) filed a no-confidence motion against its former Prime Minister, Sorin Grindeanu, and his government last week, sparking a political crisis.

President Klaus Iohannis told reporters: "Taking into consideration the current crisis, the urgency to end it ... as it harms the economy (and) Romania's external image abroad, I have decided to name Mihai Tudose as prime minister-designate."

Tudose will now have 10 days win over Romania's parliament with a vote of confidence in his proposed cabinet and policy program.

Grindeanu ousted over 'delays' in reforms

Despite coming to power on the back of a thumping election victory in December, Grindeanu lost the support of his own party and was ultimately ousted after barely six months.

PSD officials accused Grindeanu and his government of failing to fulfill an ambitious policy and economic reform program. However, insiders claimed that the prime minister was beginning to assert his independence from PSD boss Liviu Dragnea, who is widely acknowledged to pull the strings behind party scenes.

Grindeanu added fuel to those claims by refusing to resign, and instead accusing Dragnea of seeking to concentrate all the power in his own hands. 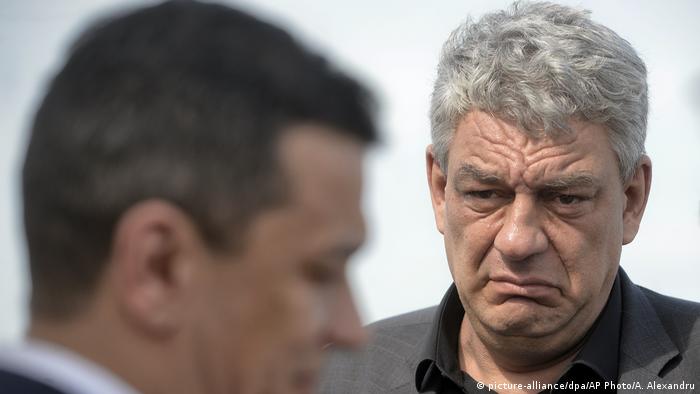 Observers maintain that Mihai Tudose (right), as economy minister under Sorin Grindeanu (left), was in large part to blame for the government's failed reform package

Many observers also remarked that the PSD was likely looking to install someone in power willing to make more of an effort to protect officials facing corruption charges, such as Dragnea, who is on trial for alleged abuse of power and voter fraud.

A proposed bill decriminalizing several corruption offences was put forward in the first months of Grindeanu premiership. However, it sparked the largest mass protests seen since the fall of Romania's Communist regime in 1989 and was subsequently withdrawn.

Romanian media on Monday also underlined the fact that Tudose was one of the ministers held responsible for the Grindeanu's government failure to implement reforms, suggesting that he continues to enjoy close relations with the PSD hierarchy.