Romania's justice minister is aiming to stop his own compatriot from heading the EU prosecutor's office. Critics say the move is another example of the Romanian government blocking the work of anti-corruption officials. 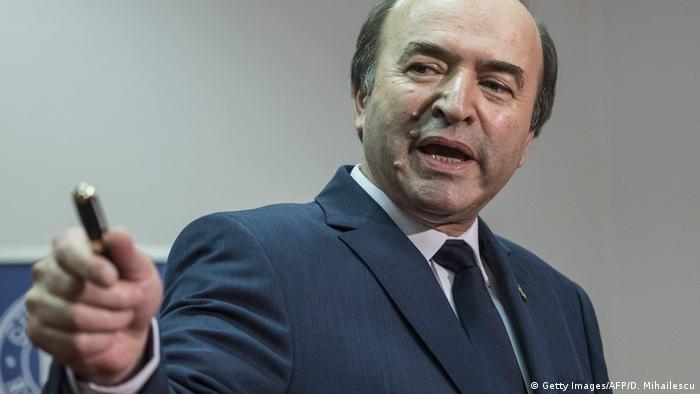 At the same time Romania holds the presidency of the Council of the European Union, the country's justice minister, Tudorel Toader, is actively trying discredit anti-corruption officials. Toader has announced that he will use all possible means to block the appointment of his compatriot Laura Codruta Kovesi as the chief prosecutor of the future European Public Prosecutor's Office (EPPO). Kovesi previously led the Romania's DNA anti-corruption authority before being dismissed under questionable circumstances. An independent commission of twelve experts named her as the preferred candidate for the EU's prosecutor job on February 4.

The EPPO, which is slated to be up and running by the end of 2020, will investigate corruption, money laundering and fraud involving EU funds. In April 2017, 16 member states, including Romania, agreed to establish the office as part of an "enhanced cooperation." A further six EU states have since joined the initiative.

According to their own estimates, several billion euros disappear from the EU budget every year as a result of value added tax (VAT) fraud and the misappropriation of structural funds. So far, only national authorities have been able to investigate such crimes. Neither the European Anti-Fraud Office (OLAF) nor Eurojust, the EU agency for judicial cooperation, were authorized to open investigations within member states. That is about to change, however. The new EPPO is supposed to be able to take cross-border action in the event of the misappropriation of EU funds amounting to more than €10,000 ($11, 300) or VAT fraud with a loss of more than €10 million. It will work closely with its national-level counterparts, as well as OLAF, Eurojust and Europol. 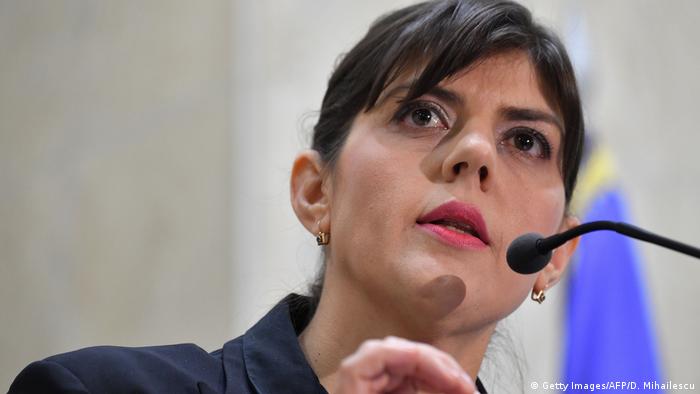 The fact that Kovesi has been tapped to lead the EPPO speaks to her courage and competence as an attorney, and every government of a democratic state should be proud one of their own citizens is wanted for such a prestigious position — at least that is how Romania's pro-EU opposition sees it. For more than two years, the country's social-liberal government has been pursuing increasingly anti-EU policies. It has also been seeking to whitewash convicted corrupt politicians from its own ranks by pushing forward judicial reform through emergency decrees and amendments to the law. The main beneficiary of these policies has been Liviu Dragnea, head of the ruling Social Democrats (PSD), who has been convicted of election fraud.

Read more: The hideous face of communism is alive and well in Romania

Despite repeated warnings by the European Parliament and the European Commission, the Romanian government is continuing to restructure its judicial system. Among other things, the Ministry of Justice's control over public prosecutors is to be extended. As part of this process, Justice Minister Toader has repeatedly applied for the dismissal of Attorney General Augustin Lazar, a move similar to Kovesi's "successful" sacking. Lazar publicly criticized the Romanian government's controversial judicial and criminal law reforms, prompting Toader to seek his expulsion from office for "exceeding his official powers."

Romania's liberal-conservative president, Klaus Iohannis, has repeatedly backed Lazar, as he did Kovesi. In the end, Iohannis' support did help Kovesi keep her job. The country's constitutional court, which is controlled by the PSD, gave the go-ahead for her dismissal anyway. Kovesi has filed a complaint at the European Court of Human Rights (ECHR) against her firing. The outcome of the proceedings against Lazar, meanwhile, remains open. The government has also increased the pressure on Iohannis, repeatedly threatening to remove him from office. 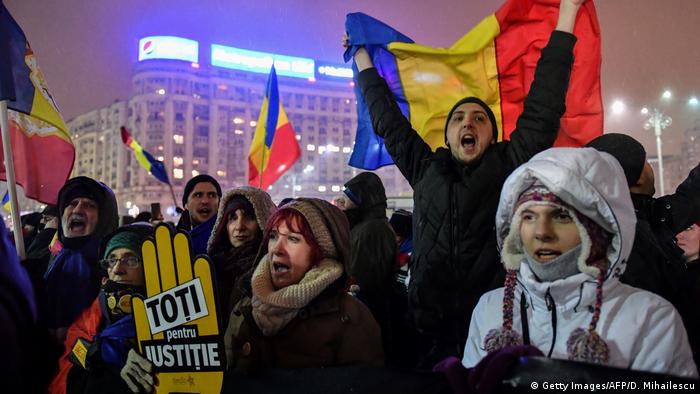 Romania against the EU

Romania's DNA anti-corruption authority did achieve considerable results under Kovesi. More than 70 politicians from a range of parties were brought to justice during her tenure, including two former prime ministers, roughly a dozen former or incumbent ministers, around 50 members of parliament and senators, and several local politicians.

In a statement on Facebook, Monica Macovei, a Romanian member of the European Parliament and former minister of justice, said Kovesi's nomination as entirely fair, arguing the Romanian government has an obvious fear of an independent judiciary. Toader, meanwhile, is attempting to consolidate the power of a "criminal group" with her dismissal, she said. If Toader succeeds in blocking Kovesi's appointment, he should resign, Macovei wrote.

The European Parliament and the European Council are due to vote later this month on who will head the new EPPO.