Bangladesh has said that the repatriation of Rohingya refugees will not start as planned, citing more much-needed preparation. The agreed repatriation plan covers the return of 750,000 refugees to Myanmar over two years. 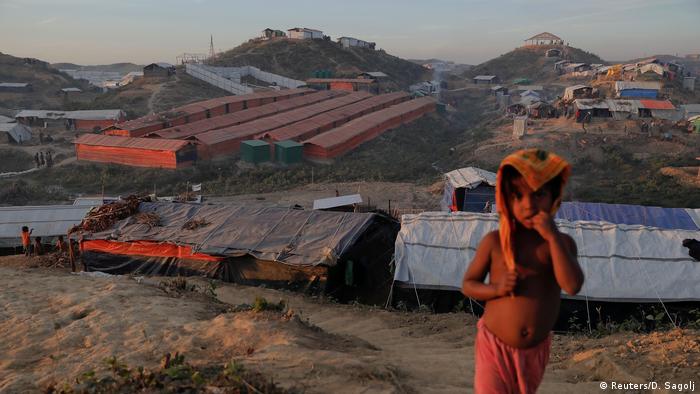 The repatriation of Rohingya refugees from Bangladesh to Myanmar, which was slated to begin on Tuesday, has been delayed amid fears among officials that some refugees would be forced to return home.

Abul Kalam, Bangladesh's refugee and repatriation commissioner, cited delays in compiling and verifying a list of people set to return to Myanmar. "The main thing is that the process has to be voluntary," said Kalam, adding that the paperwork for returning refugees had not yet been finalized and that transit camps had yet to be built.

The decision comes amid reports of rising tensions in several Rohingya refugee camps, where many are opposed to returning to home due to a lack of security guarantees.

It remained unclear when the repatriation plan was now set to begin.

More than 655,000 Muslim Rohingyas have fled their homes in the northern part of Rakhine state since late August, after the Myanmar military launched a brutal crackdown in response to a series of deadly militant attacks on security forces. At least 6,700 Rohingya people were killed, according to humanitarian NGO Doctors Without Borders.

Late last year, Myanmar and Bangladesh agreed to begin sending people home in "safety, security and dignity. However, the process has instead proven to be chaotic, with many Rohingya refugees left fearing they could be forced to return to the very same villages they fled in fear just months earlier. 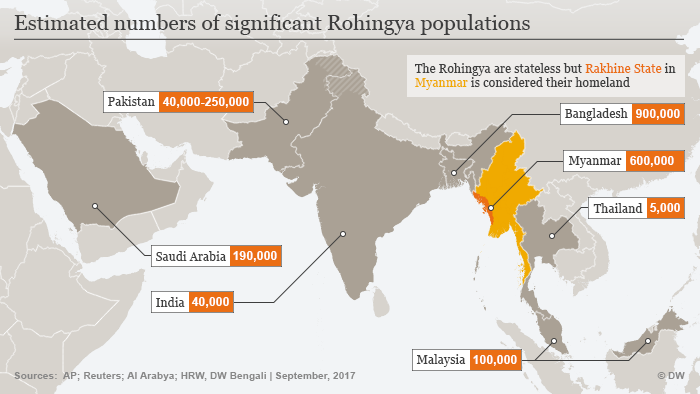 Although hundreds of thousands of refugees are expected to return to Myanmar, many have outright refused to be any part of the agreement.

"If they send us back forcefully we will not go," Sayed Noor, who fled his village in Myanmar in August, told the news agency AP. "They (Myanmar authorities) will have to return all our wealth that they have looted and hold people accountable. They will have to compensate us… If we don't get all of this, then what was the point of coming here?"

David Mathieson, a human rights researcher working on Rohingya issues, said it was a "fantasyland, make-believe world that both governments are in" if they expected the repatriation agreement to ahead as announced.

Mathieson noted that Myanmar had just months ago forcefully removed hundreds of thousands of Rohingya, torching their homes and villages in the process. "Now you're expecting them to come back, as if they're in a conga line of joy after what you did to them?"

Prior to the deadly crackdown, Myanmar's Rohingya minority was considered to be one of the world's most discriminated ethnic groups, having long complained of religious and cultural discrimination at the hands of the majority Buddhist people.

The Rohingya are not recognized by the Myanmar government as citizens even though many have lived in the country for generations. Almost all have been denied citizenship since 1982, rendering them effectively stateless and lacking basic rights.