Reports: Bloomberg may run for US presidency

Former New York mayor Michael Bloomberg is contemplating an independent run for president, according to US media reports. Sources close to the media mogul say he'll decide by March. 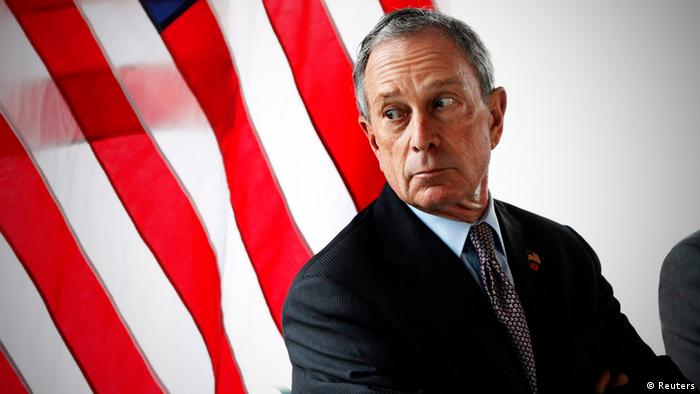 Quoting sources close to his thinking, AP said Bloomberg was unlikely to challenge Democrat Hillary Clinton if she eventually emerged ahead of Sanders on the Democratic side. 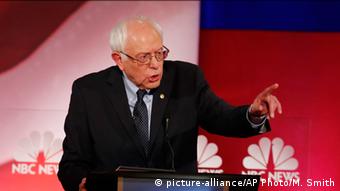 Sanders is seen as a strong Democrat outsider

The verbose Trump and another arch conservative Ted Cruz are leading on the Republican side.

The first votes in intra-party primaries are to be held in the central US state of Iowa on February 1.

Advisors with Bloomberg would conduct an assessment on whether he could open an independent campaign after the February 9 primary in New Hampshire.

The New York Times said Bloomberg had told friends that he would be willing to spend at least a billion dollars on a campaign and would decide by March.

Bloomberg served as New York City mayor for a record three terms over 12 years until January 2014. 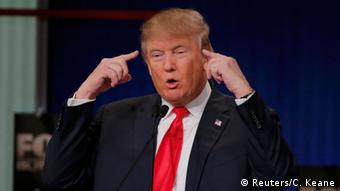 Trump has gripped the Republican race for months

He is remembered as a social liberal who campaigned for tighter gun laws, smoking bans in bars and restaurants, and for restoring business confidence after the terror attacks by al Qaeda hijackers in 2001.

Critics, however, have noted a growing gap between the city's rich and poor and also questioned his ties to Wall Street.Forbes magazine ranks him as the world's 14th richest person, with a total net worth of more than 35 billion dollars (32.7 billion euros).

Bloomberg switched from being a Democrat to becoming Republican to run for mayor in 2001 and later switched during his mayoral terms to being an independent.