Just weeks after a fresh wave of anti-immigrant protests, South Africa's Institute for Race Relations has released a report highlighting immigrants' entrepreneurial skills and their sizable contribution to the economy. 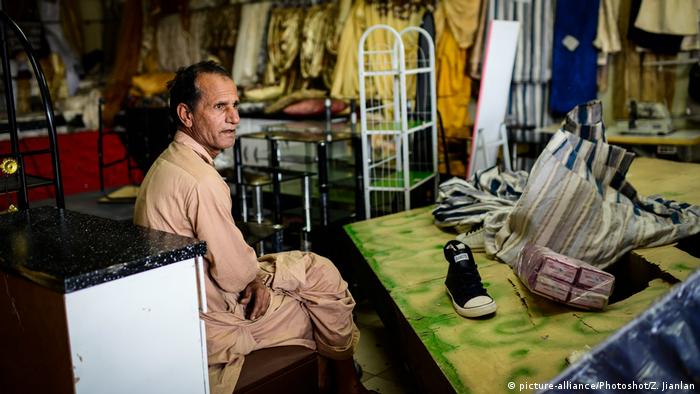 Rian Malan, a research fellow at the Institute for Race Relations (IRR) in Johannesburg, said that immigrants in South Africa are able to succeed in an environment in which South Africans themselves have found it very difficult to survive.

"Foreigners arrive here, they have no right to be here. They have no papers. They are desperate," he told DW.

Yet according to the IRR's report "South Africa's Immigrants - Building a New Economy," most refugees and immigrants who come to South Africa seeking a better life manage to find it.

The report cites jobless figures as evidence. Unemployment among immigrants stands at around 14.6 percent, which roughly a half to a third of the local rate for the whole population.

IRR's research found that foreign nationals from countries such as Somalia, Pakistan and Bangladesh start up their own businesses on arrival in South Africa. They range from small convenience stores to wholesalers.  The foreign entrepreneurs keep their profit margins low giving them an edge over the competition. The IRR also found that immigrants are good at money management. 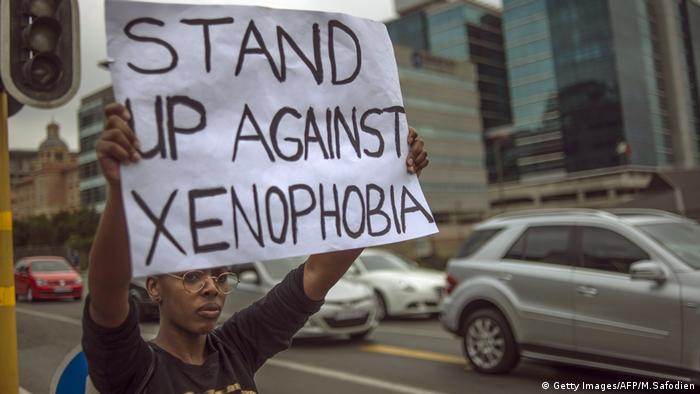 When xenophobic violence erupted in 2008, in 2015 and earlier this year, it was accompanied by accusations that foreign nationals were taking jobs away from South Africans. The IRR's report shows, however, that that most of the immigrants create their own employment. In addition, the premises for the small convenience stores that immigrants run are generally owned by South Africans - landlords who receive rent.

A benefit to South African

Kerwin Lebone from the IRR's Center for Risk Analysis, which advises the private sector, government departments and foreign governments, said that the presence of foreign nationals in the country could have a positive influence on those South Africans who want to improve their livelihoods without relying on the state.  Eighty percent of the convenience stores, known as spaza shops, are now owned by foreign nationals.

"There is already a foundation for a good working relationship between locals and foreign nationals," Lebone said.

Not all immigrants opt for self-employment. Those looking for jobs have often been able to find them in sectors shunned by South Africans because of poor wages.  But the report says that even those immigrants have been able to improve their situation despite meager incomes.

South Africa's immigrants, the report concludes, seem to have adapted well to life in a country with 27 percent unemployment. The document urges policymakers to ensure that all citizens benefit from their experience.

Opinion: 'Xenophobia has never left us' in South Africa

South Africa has been facing another wave of xenophobic attacks. This week, almost a hundred Nigerians were deported but authorities say the development is not connected to the anti-foreigner violence. (02.03.2017)