The KKK has been active in Germany, with interruptions, since the 1920s, but the group is marginal in the country's far-right scene. At least 68 crimes with ties to the Klan have been documented since 2001 in Germany. 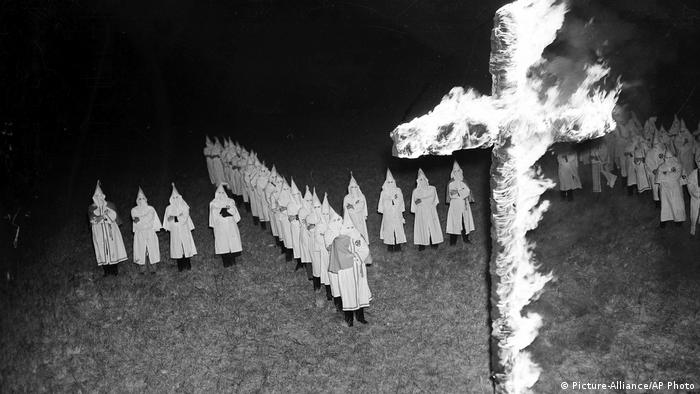 German authorities estimate there are four active Ku Klux Klan groups operating in the country, the "Süddeutsche Zeitung" daily reported, citing a government response to a parliamentary inquiry submitted by the Left Party.

The US-founded Klan has been active in Germany since the 1920s. On several occasions over the decades, the leadership has visited Germany to participate in ritual cross burnings in forests and rural areas.

According to the government response to the Left Party, Klan members have burnt crosses, displayed swastika flags and sung songs that violate the spirit of the constitution. 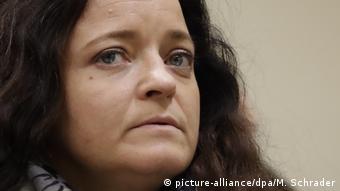 Even Beate Zschäpe, the main defendant in the ongoing neo-Nazi National Socialist Underground murder trial, is reported to have participated in at least two Klan meetings. There were also at least two police officers who were members of the group, the European White Knights of the Ku Klux Klan.

In total, since 2001 there have been 68 crimes committed that had some relation to the Klan, according to the investigators.

In the US, the group was known for brutal lynchings and other violent assaults on African-Americans, immigrants and other minorities in southern states during the 1920s and 1960s.