A German newspaper has reported possible links between the illegal arms trade in Germany and the November 13 terrorist attacks. Officials have declined to comment on the report. 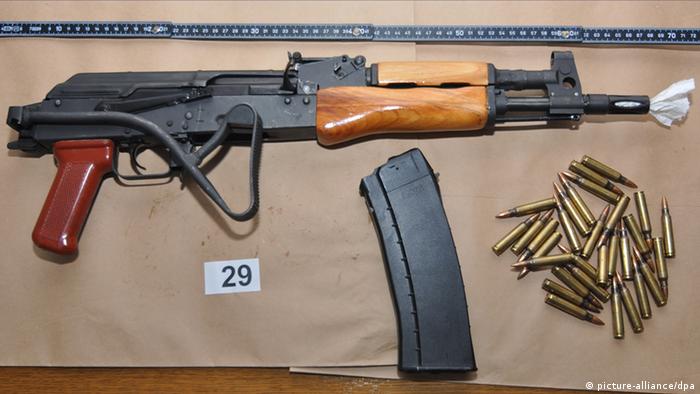 A 34-year old German man was arrested on suspicions of illegal weapon trade earlier in the week, officials said Friday.

"He was allegedly converting non-lethal weapons to firearms and then selling them online," a spokeswomen of Stuttgart prosecutors office said.

However, the authorities declined to comment on the Friday report by German mass-circulation newspaper "Bild," which claimed that the Paris attackers used at least four rifles supplied by the alleged arms dealer, Sascha W., from southeast Germany.

According to "Bild," the German man had sold two Chinese-made Kalashnikovs and two Zastava M70 machine guns to an "Arab in France," on November 7.

French officials believe that the guns were among those used in the Paris attacks, the newspaper said, citing sources close to the German prosecution and investigators.

The police allegedly discovered four emails concerning the sale to an "Arab in Paris" while searching the suspect's smartphone. 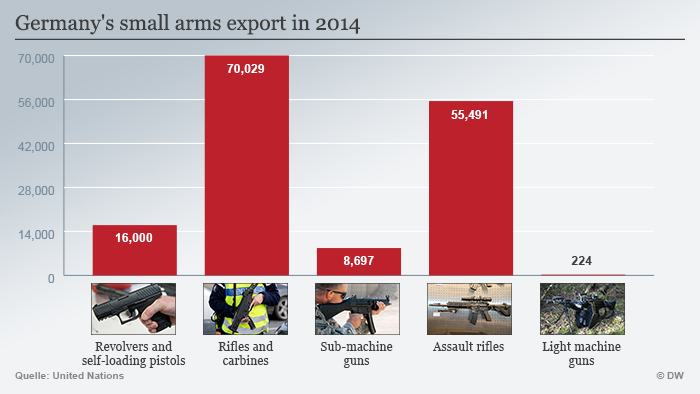 The newspaper also claims that the German investigators suspect the man of eight illegal weapons sales from mid-August to mid-November 2015. He has used Darknet for his trade, "Bild" said.

The attackers in Paris killed 130 people and wounded hundreds more on November 13.