Report: Detainees tortured under Turkish state of emergency | World | Breaking news and perspectives from around the globe | DW | 25.10.2016

NGO Human Rights Watch says that Turkish officials are violating human rights under the country's state of emergency. According to a report released on Tuesday, detainees suffer physical and sexual violence. 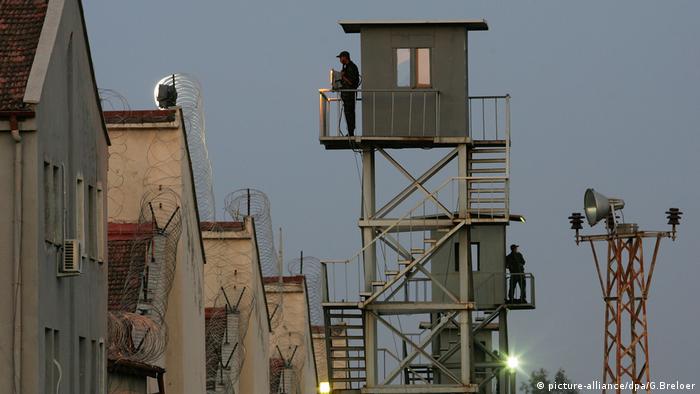 After a failed military coup against the government shook Turkey in July, contentious President Recep Tayyip Erdogan has cracked down on any and all dissenters and those he perceives to be a danger to his power. Now Human Rights Watch (HRW) is saying that Turkey has not only seen the incarceration and firing of critical citizens, but that the country's police force has also tortured individuals in their custody.

Erdogan declared a state of emergency after the attempted coup. The decrees that were passed down in this context have removed important human rights safeguards, according to the report "A Blank Check: Turkey's Post-Coup Suspension of Safeguards Against Torture."

HRW researchers have documented that the decrees negatively affected the rights of detainees. In the report, they detail 13 cases of alleged abuse, including sleep deprivation, severe beatings, sexual abuse, and rape threats.

'Nobody will care if I kill you'

One of the cases the report details was brought to the attention of HRW by the family of a detainee. They overheard a police officer talking to another prisoner.

"Because of the state of emergency, nobody will care if I kill you," the officer reportedly told the detainee. "I will just say I shot you while you tried to run away." 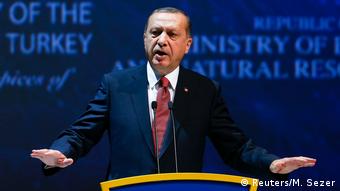 The lawyer of another prisoner told HRW that officers had threatened to rape his client with a baton, telling him that he wouldn't survive the next 30 days.

Under the emergency decrees, police can keep anyone incarcerated for 30 days without judicial review. Before the coup, the limit was four days. Detainees can also be denied access to a lawyer for up to five days. All these rules can be used to threaten those in jail, increase fear and keep family members in the dark.

Victims are afraid to talk

No one is able to contact and protect a detainee for five days. Even completely innocent Turks could be kept in jail for a month without the police having to prove anything. And with all the hate Erdogan is inciting against critical voices, prison is not a safe place, according to HRW.

"By removing safeguards against torture, the Turkish government effectively wrote a blank check to law enforcement agencies to torture and mistreat detainees as they like," Hugh Williamson, Europe and Central Asia director at Human Rights Watch, said.

At the end of July, right after the coup, Amnesty International had also reported that detainees were abused in Turkish prisons. The organization was made aware of beatings, torture and rape. Andrew Gardner, one of the researchers who had worked on the report, said that many victims were afraid to talk and that most lawyers stayed away from taking on their cases.

Turkey has begun a second three-month period of emergency rule following the failed coup on July 15. During the first three months, tens of thousands were detained or fired, with further arrests made on Thursday. (20.10.2016)

Turkey's government to extend state of emergency until January 2017

Turkey's cabinet has announced it will extend the state of emergency imposed after a failed coup attempt until January. Parliament needs to approve the decision, which is considered a mere formality. (03.10.2016)