Electricity prices in Germany have gone up by over two percent in the first half of this year. Levies for renewable energies are increasingly contributing to the rise. 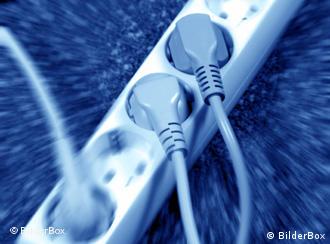 Electricity prices rose by 2.1 percent in Germany in the first half of the year, according to figures published by the German Association of the Energy and Water Industries (BDEW), driven by rising levies and taxes for renewable energies.

"Taxes and levies have reached a record high and make up 41 percent of people's electricity bills," BDEW director Hildegard Mueller said in a statement.

The industry body estimates that, as more power from renewable energies is fed into the grid, levies and taxes connected to solar, wind and water energy are also rising - by up to 70 percent from next year. 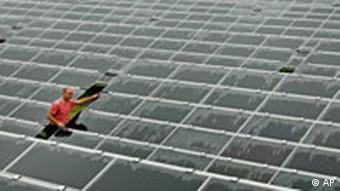 Germany's Renewable Energy Law guarantees government subsidies for non-fossil energy sources, which is one of the reasons prices for consumers are rising.

"On the other hand, costs are increasing too, to pay for the modernization of the grids, so they can accommodate renewable energy sources. The costs are being passed on to the consumer," Mueller explained.

Since the electricity market was liberalized in 1998 in Germany, the share of taxes and levies on electricity prices has risen seven-fold. BDEW believes that despite recent cuts, the solar industry in particular, is still oversubsidized.

Not the whole story

But representatives from Germany's renewable energy industry point out that while the switch to cleaner energy is costly, it only makes up for 0.2 percent of an individual household's outgoings.

"There's no denying it - changing the way our energy is supplied is expensive," Joerg Mayer, director of the Renewable Energy Agency said. But Mayer added that investing in renewable energies would pay off in the long run. 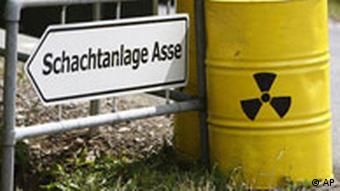 Opposition politicians from the Greens blame the lack of competition for higher prices. They say the government's recent decision to keep Germany's nuclear reactors going for longer than originally planned, makes it harder for renewable energy companies to compete with cheaper power from atomic energy and cements the power of the four big utilties RWE, E.On, Vattenfall and EnBW.

"Renewable energies are increasingly being used as an excuse to hike prices. Since 2008, wholesale electricity prices have fallen by up to 40 percent and that's not being passed on to the consumer," Baerbel Hoehn, deputy head of the Greens in parliament, said.