Rammstein is world famous for its provocative imagery and lyrics. Their album "Liebe ist für alle da" was indexed by German authorities in 2009. Now the band is suing the state. 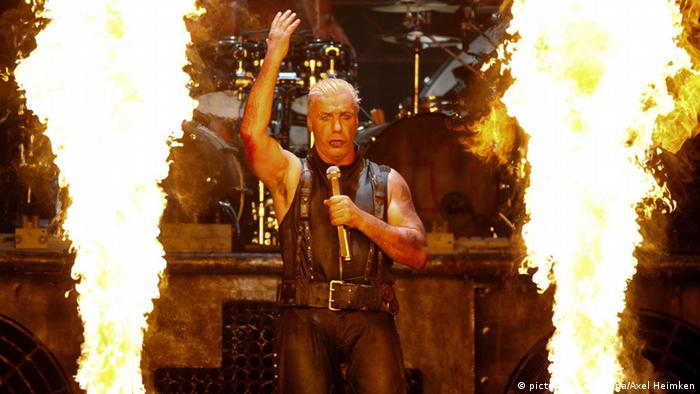 Rammstein has filed a lawsuit against Germany for having temporarily indexed the album "Liebe ist für alle da," said a spokesperson of the Bonn Regional Court on Monday (04.04.2016). The rock band is seeking 66,000 euros (nearly $75,000) in damages.

In 2009, the Federal Department for Media Harmful to Young Persons, a German governmental agency responsible for listing works that could potentially harm youths, had decided that one of the songs of the album, "Ich tu dir weh," as well as the pictures in the booklet accompanying the CD, were "brutalizing" and "immoral." The entire album was indexed.

Once a work gets listed by the organization, it may not be advertised and can only be sold under strict conditions - limiting its potential success. 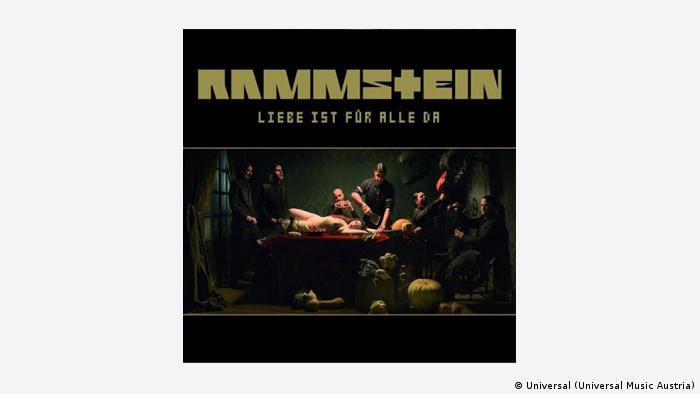 Rammstein claims it had to destroy or store nearly 85,000 copies of the album following this classification. Now the band wants to recover the damages.

Exaggerated violence as an artistic trademark

The album did not remain on the index: The Administrative Court in Cologne removed the album from the list of morally harmful works after half a year, claiming the classification to be unlawful, as it neglected considerations of artistic freedom in its decision.

The martial, exaggerated portrayal of violence is a trademark style of the band, determined the court. Such staged representations are so distorted that they cannot be considered "realistic excesses of violence."

It is unclear why Rammstein has decided to file the lawsuit only now, seven years after the indexing.

The case will be heard in court in the summer. The six members of the rock band are not required to appear in person.

German comedian Jan Böhmermann hit the internet with his latest stroke of genius. With heavy metal sounds and an aggressive-looking video, he will turn you into a muesli-loving European liberal - come what may. (31.03.2016)

Digital technology was the driving force of pop music in the new millennium. The laptop replaced the professional studio and music production was revolutionized. German DJs like ATB, Paul van Dyk and Zedd led the way. (22.01.2016)

The bad boys of German rock are back with a documentary, "Rammstein in Amerika." The film looks back at the rise of the Berlin band and their triumphant return to the U.S. We met them at the premiere in person. (29.09.2015)

Elliot Page comes out as transgender

The Oscar-nominated "Juno" star has revealed that he was now Elliot Page. Here's more on his career.