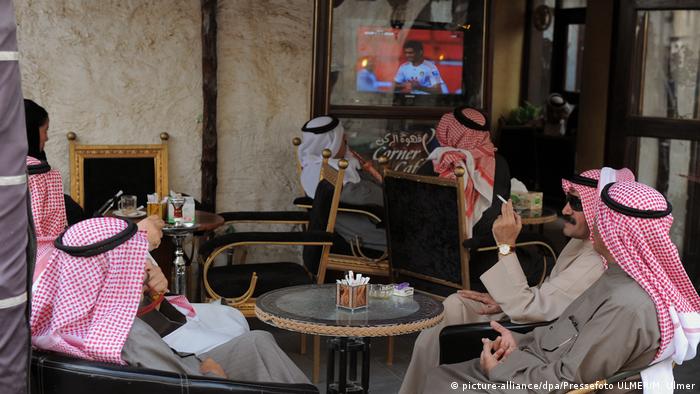 The Economy Ministry charged that not only has Saudi Arabia  blocked access to the Qatari-owned broadcaster beIN: It has also failed to take action against illegal broadcaster beoutQ.

"As a result of the arbitrary and discriminatory measures implemented by Saudi Arabia, beIN has suffered damages in excess of $1 billion (860 million)," a statement from beIN read.

Other broadcasters have also had their content stolen, including NBC Universal, Telemundo and Eleven Sports, according to beIN.

Since June 2017, Saudi Arabia and its allies have imposed an embargo on Qatar and cut diplomatic ties for allegedly supporting terrorism, an accusation Doha has strongly denied. 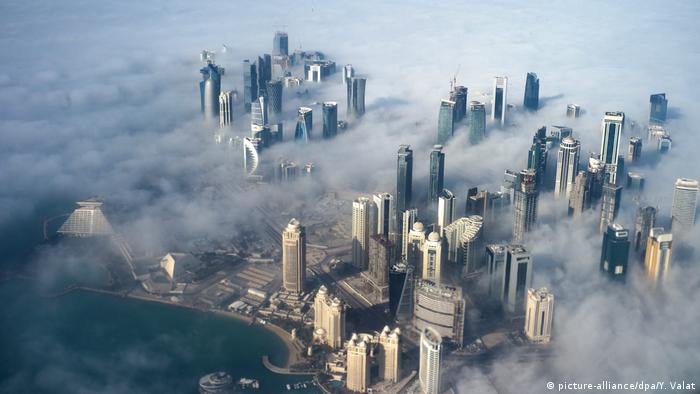 Qatar has been at the center of a Saudi-led embargo

But Qatar isn't the only one concerned. In July, world football governing body FIFA said it would take legal action against broadcasters pirating its content, especially beoutQ, which it called a "pirate entity."

"FIFA urges the authorities of Saudi Arabia and of the different countries where these illegal activities have been observed to support us in the fight against piracy," it said in a statement.

At a Qatar investment conference in Berlin, Germany is hoping for energy investment, while an economic blockade has propelled the small Gulf state to shop for other partners beyond its neighbors. (07.09.2018)

The International Court of Justice has ordered the United Arab Emirates to reunite Qatari families affected by its policies. Abu Dhabi broke diplomatic ties with its neighbor as part of a Saudi-led effort in 2017. (23.07.2018)