Pro Asyl: 'Germany has to do more' 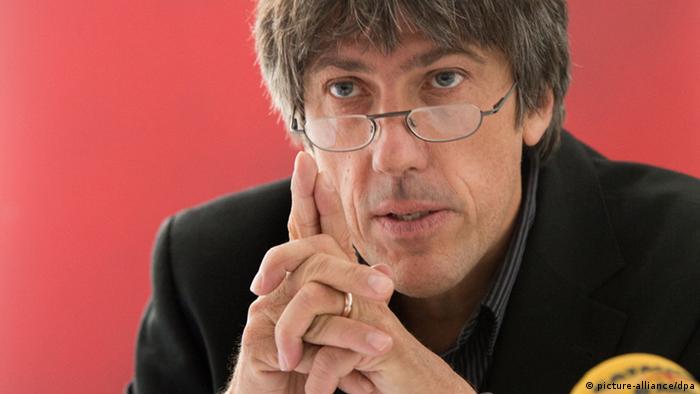 DW: Germany already takes in by far the most Syrian refugees among the EU member states. At the same time it has spent 450 million euros for refugee camps in Syria's neighboring countries. Now Germany decided that to double the contingent for Syrian refugees from 10,000 to 20,000. Nevertheless organizations like Pro Asyl have demanded that Germany takes in even more refugees. Why?

Günter Burkhardt: Pro Asyl demanded that people with relatives in Germany be allowed to come to Germany. There is a Syrian community in Germany. At the beginning of the civil war, 33,000 Syrian nationals lived in Germany and additionally an unknown number of Germans with Syrian roots. That is a unique situation. These Syrian communities do not exist in other European countries. The people say, "I want that my mother, my brother, my relatives come to Germany." Integration works well when there is already an existing community. The community helps them to find an apartment and a job. That has to be considered. You can't just compare European numbers.

That would involves around 80,000 relatives. If they all would be allowed to come to Germany it would be a huge financial burden for Germany. Who should pay for it?

The question is whether this is really a burden. Do we have to provide them long-term support? Our experience is that the connection to the family helps people to find an apartment and a job quickly and that integration is successful. That means that Germany benefits when these people, many of whom are well educated, come here.

But isn't that just a drop in the bucket? After all, Germany can't accept half of the Syrian population?

With the Syrian refugee crisis, as in all other refugee crises, the vast majority of refugees live in the neighboring countries and want to stay there. There are only a few people who say that they want to move away. 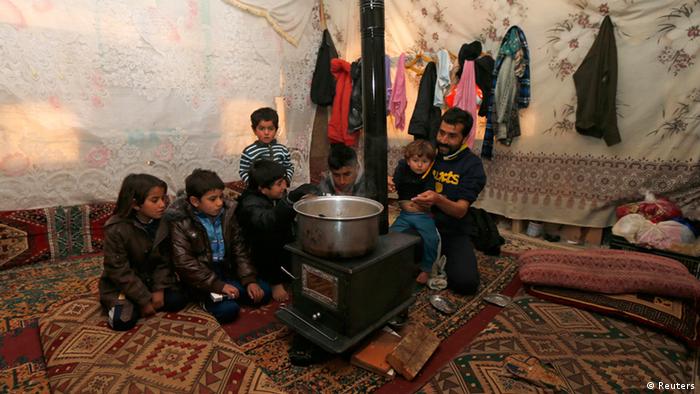 If we want to avoid destabilizing countries like Lebanon - where 1 million refugees are living in a country with a population of 4 million - then Europe has to do more. Europe has to manage a common admission program. The aim of this program should be that Europe accepts several hundred thousands Syrians. At the moment the other European states have failed completely.

Nearly 3 million Syrians have found shelter in the neighboring countries. In Syria there are millions of internally displaced people. Wouldn't it be much more important to help them on the ground then taking more refugees here in Europe?

One thing doesn't rule out the other. It is fortunate that Germany and other countries provide important financial support to secure the survival in the first host country. But it is foreseeable that the neighboring countries can't host the refugees over the long run. Because of that we want refugees with relatives in Germany to be allowed to come here.

What is the actual situation like for Syrian refugees in Germany?

They have been distributed around Germany and they receive support in their search for apartments and jobs. Compared to the situation from where they come, that is a huge step forward. They have the chance to settle down in Germany.

Günter Burkhardt is the managing director of the refugee organization Pro Asyl.

'We were only allowed to bring a backpack'

Maya Alkhechen was born in Syria but went to school and grew up in Germany before returning "home" to a country she didn't know. Seven months ago, she arrived back in Germany, after fleeing the Syrian civil war. (13.06.2014)

Opinion: More is the least we can do

The numbers are dramatic: In the first five months of 2014 Italy has received 35,000 people - more than all of last year. The EU Commission has yet to find a way for refugees to be distributed equally. (06.06.2014)