They've gone from teen rock to electro-pop: Tokio Hotel are back. Plus: Berlin soul queen Joy Denalane presents a musical tribute to her 'hood. And: Chart-breaker Philipp Poisel. 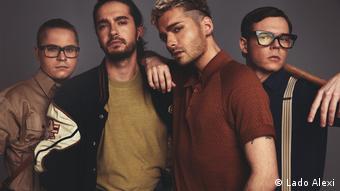 Tokio Hotel are back -- with a new album

Germany's most famous musical twins are back: Bill and Tom Kaulitz of Tokio Hotel. The band produced their new album "Dream Machine" almost entirely on their own. We'll have an exclusive interview. 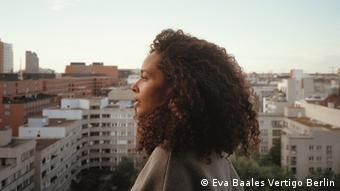 Her father's German; her mother, South African. Soul singer Joy Denalane grew up in Berlin -- and she's got a huge following. Now, she's put out her sixth album, called "Gleisdreieck." 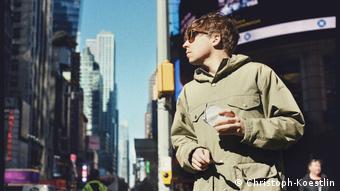 Singer-songwriter Philipp Poisel has become one of Germany's top pop vocalists. He recorded his third album, "Mein Amerika", in Nashville -- the capital of country music -- and it's zooming up the German charts. 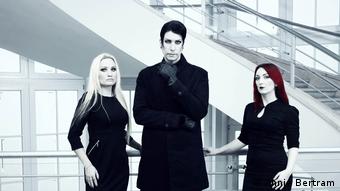 Blutengel's mix of electro and gothic pop has made them stars in the Darkwave scene. Their 17th album, called "Leitbild", is currently at No. 4 on the German charts. 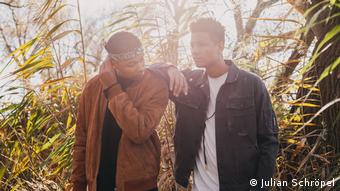 The Wieland brothers, Chelo and Samson, grew up in a small town in Swabia -- and that's where they developed their easy-going, hip-hop sound. They've just put out their third album "Kleinstadtkids." Its first single is "Alles." 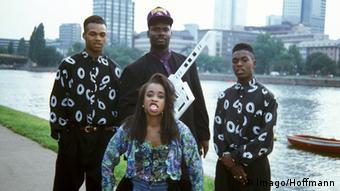 In the 1990s, Frankfurt dance project Snap! influenced the sound of Eurodance music. 25 years ago, "Rhythm Is A Dancer" became an international hit.