The Polish currency is at its lowest point in 12 years against the euro. The government’s handling of the pandemic is partly to blame, but a looming Supreme Court verdict on Swiss franc loans is also key. 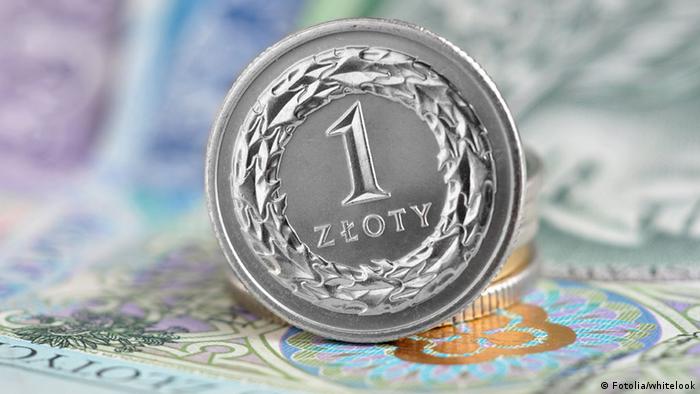 Poland's national currency, the zloty, is under prressure for a number of reasons

But many borrowers saw their installments spike dramatically with the Swiss franc almost doubling in value against the złoty since the 2008 financial crisis and in particular after the Swiss franc was depegged from the euro in 2015.

Poland is the last country in Europe to face a problem that Hungary, Croatia and others tackled several years ago.

In 2019, the European Court of Justice (ECJ) ruled in favor of Polish borrowers who had taken out loans from Polish banks in Swiss francs. This meant that borrowers could ask Polish courts to convert their loans into local currency and thousands have done so. In 2017-2019, the number of Swiss franc cases in the Polish courts was 21,000 but rose to 34,000 in 2020, Votum Robin’s data show.

However, the rulings at lower level Polish courts still differ on whether banks may charge their clients for the use of capital over the course of the now-invalidated credit and whether after conversion into zlotys the new credit should be charged with the Wibor rate or Libor Swiss franc rate.

Both questions are to be clarified by the Supreme Court rulings scheduled for April 13.

So far, the sector has been unwilling to seek compromise. This ruling will determine the potential costs for the banking sector of non-compliance. The consensus among equity analysts is losses of between 30 billion zlotys ($7.6 billion, €6.6 billion) and 60 billion zlotys.

Non-zloty loans peaked at 198 billion zlotys in 2011 and were 119 billion zlotys in total by late 2020. Over 430,000 households still have loans in francs or indexed to them, for a total obligation of $24.7 billion. The number, which has been dropping due to repayments, amounts to 20% of all mortgages and 13% of total loans to households, according to data from the Financial Supervision Authority (KNF).

The more pro-consumer the Supreme Court guidance is, the more likely the banking sector should be to settle and the larger the losses it will need to bear.

"According to the ECJ, the court should take into consideration mainly the preference of the borrower and whether he/she wishes to continue the execution of the loan agreement subject to removal of the abusive indexation mechanism," Michal Kaczmarzyk, a partner at Consilius Adwokaci i Radcy Prawni law firm, told DW. "Therefore I expect a positive answer here," he added.

"I believe the answers to the last two questions - limitation period for banks’ claims and compensation for the use of capital - are the most significant," he continued. "Should these two be unfavorable for the banks this may cause an earthquake for the banking system and perhaps for the economy in general," Kaczmarzyk said. The expert calculations of the potential losses of the lenders are between 35 billion and 235 billion zlotys.

But banks might be allowed to charge Wibor rather that Libor rates for the Swiss franc, a difference that due to differential interest rate calculations would limit overall loses to 30-60 billion zlotys, according to ING research.

"I am expecting that the administrative branch of the Polish Supreme Court will rule in favor of the recalculation of Swiss-franc-denominated mortgages into zlotys (according to the formula proposed by the KNF)," Piotr Bialowolski, Associate Professor at the WSB University in Poland, told DW.

"It will be politically good for the Law and Justice (PiS) party and President Andrzej Duda because it will allow them to spin the earlier ECJ ruling (which they must implement somehow anyway) as a fulfilment of earlier promises of Duda from his original 2015 campaign," he said. 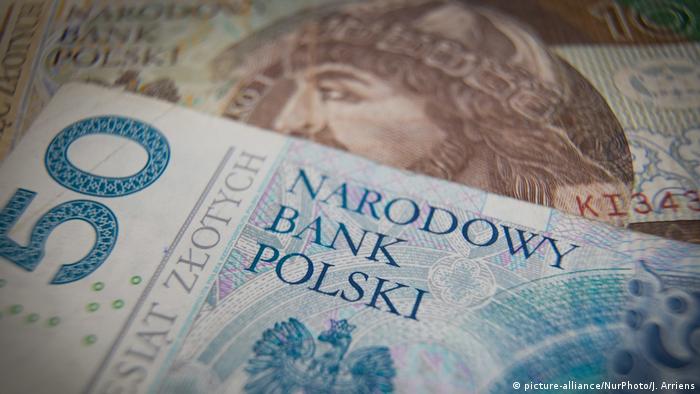 Analysts don't expect big consequences for the economy, but the currency may suffer

Santander's Polish unit estimates converting all its foreign exchange loans into zlotys as proposed by the KNF would amount to a loss of 3.5 billion zlotys.

Poland’s main banks have put aside 1.96 billion zlotys to pay for Swiss franc-denominated mortgages. This is a mere 2% of the sector’s outstanding Swiss franc portfolio, which stands at about 100 billion zlotys and is equivalent to about one third of all Polish mortgages.

Santander is analyzing a KNF proposal under which lenders would offer voluntary settlements to their clients, including retrospectively settling Swiss franc mortgages as zloty loans. The Spanish bank said it will test potential settlements with its clients in the first half of 2021.

The local unit of Commerzbank set aside a record 439.5 million zlotys to cover risks from its foreign currency mortgages in the final three months of 2020, likely putting the lender in the red for the quarter. 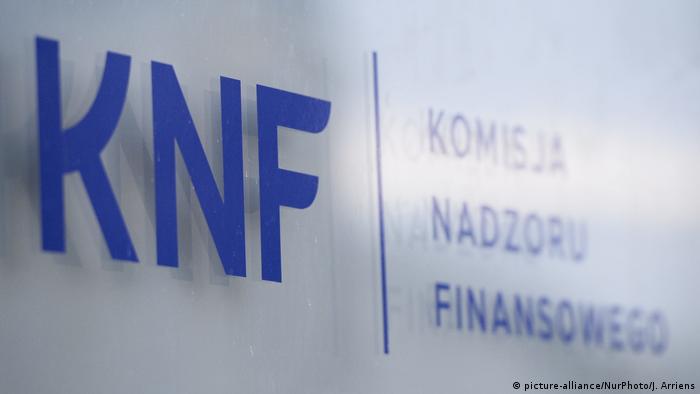 "Such a ruling, in my opinion, will not pose an immediate systemic risk for the banking sector," Bialowolski said. "The decision will likely result in lower mortgage balances of mortgage debtors but most of them won't be able (or willing) to repay their debts immediately and thus the loans will still remain profitable for banks for years to come," he added.

Bialowolski said he didn't expect any major consequences for the economy. "Polish banks are among those with the soundest position in Europe. Additionally, the impact of this ruling will be spread over many years, which should allow banks to cushion the blow," he noted.

"One channel through which we might see an effect are the stock prices of banks. Their valuation will likely decrease and this might translate into the value of pension savings," Bialowolski feared.

The European Court of Justice has dismissed "the action brought by Poland" against an EU copyright directive. Warsaw argued the 2019 directive violated freedoms of expression and raised concerns about "upload filters."