Police throughout Germany fired a total of 75 times at people in 2017. The resulting deaths were far fewer than the United States, where more than 950 people died as a result of police shootings. 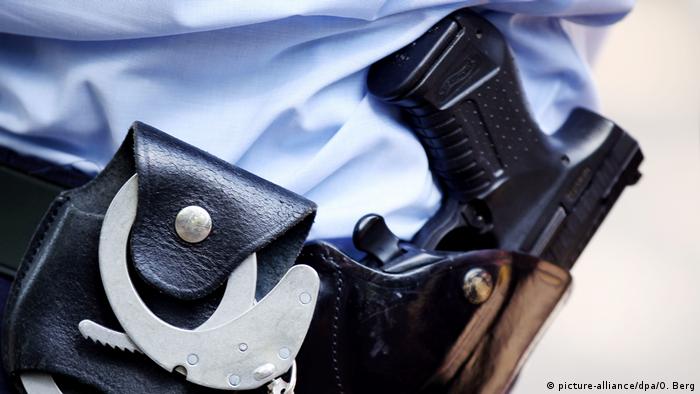 Police throughout Germany shot dead 14 people and injured 39 in 2017, according to new figures by the German Police College.

In 2017, 13 of the 14 deaths resulted from police shooting either to defend themselves or others in a life-threatening situation. The remaining death stemmed from police trying to stop a suspect from escaping.

Figures seen by the Funke media group showed police fired a total of 75 times at people in 2017 ― or once every five days.

The figures for Germany were far lower than the United States, where police shot dead 987 people in 2017, according to The Washington Post.

Ten shots were also fired accidentally by German police, and two shots were fired by officers attempting to commit suicide.