A man has died after being shot outside a supermarket in the northern German city of Bremen. The shooter is still on the run. 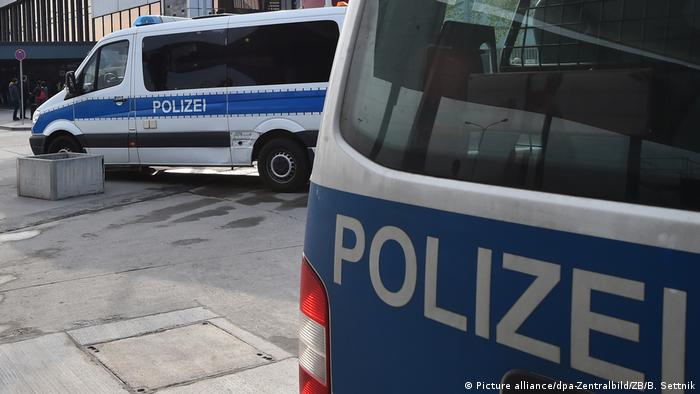 Bremen police said on Thursday that the 25-year-old man died in hospital after being shot several times outside a supermarket in the city's northern residential district of Oslebshausen shortly after 10 a.m. (0900 UTC).

The suspected shooter was on the run and there was not, according to a police statement, any indication they were a danger to the public.

Authorities have ruled out terrorism, but have not yet established a motive for the shooting.

A female eyewitness had told the news magazine Focus there had been four or five shots outside the REWE supermarket.

"I feared for my life," she said, adding that the two men had been shouting at one another before shots were fired.