Police crack down on Norway′s largest pedophile abuse network | Europe | News and current affairs from around the continent | DW | 20.11.2016

In Norway's largest abuse case to date, 51 suspects are under investigation for being part of a pedophile network. The abuse of infants, in one case by a parent, is suspected. 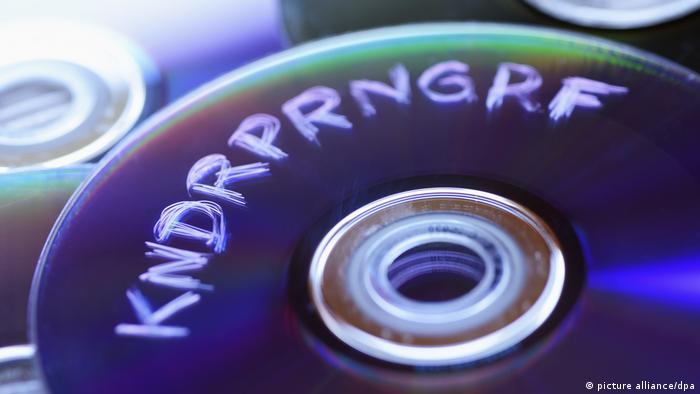 Norwegian police investigating a pedophile ring have arrested 20 people and identified 31 others as suspects.

At least one suspect acknowledged abusing his own children.

Deputy Police Chief Gunnar Floystad said on Sunday that 20 men have been arrested so far in Western Norway, with three convictions. There are 31 suspects in different regions.

Floystad told reporters that many of the suspects were highly educated and include lawyers and politicians.

He said he could not reveal more details pending the conclusion of the investigation, known as "Dark Room," which began in 2015.

Prosecutors said the perpetrators met on the dark web, using encryption and anonymity to hide their tracks.

Norwegian tabloid Verdens Gang reported one of those arrested was a police officer.

The investigation began after information was shared from a 2015 FBI case, which involved hacking many dark web sites and discovering the identity of their users.

Plans to make it harder for pedophiles to access Internet child pornography were agreed Wednesday by the German cabinet, but critics claim that the proposed changes will have only a limited effect on hardcore consumers. (25.03.2009)