Poland: Rebellion against coronavirus lockdowns | Europe| News and current affairs from around the continent | DW | 02.02.2021 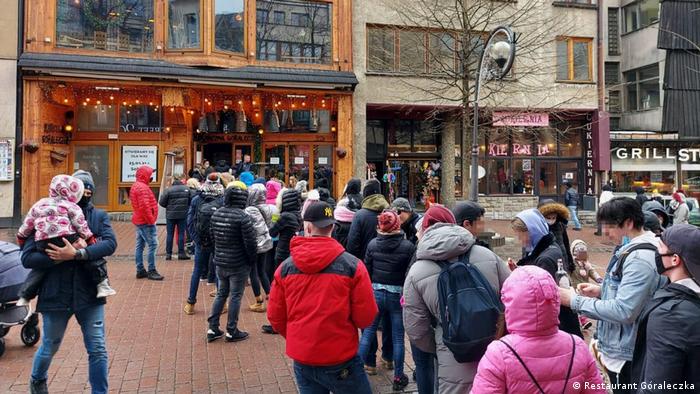 Poles are showing solidarity with business owners fighting coronavirus restrictions, as here at the Goraleczka restaurant

"It's nice to eat out again," said one diner. "We were very lucky to get a table," said another. This is how guests described on Facebook their visit to the Goraleczka restaurant in the southern Polish town of Zakopane over the weekend.

Restaurant owner Marek Lopata was one of the first restaurant owners in Poland to join the #WeOpenUp (#OtwieraMY) campaign and open his popular ski resort eatery — despite coronavirus restrictions. "Our income has been at zero since the end of October," he told DW. He said the situation had reached the point where he was forced to think about laying off staff, a move that "would break me mentally." 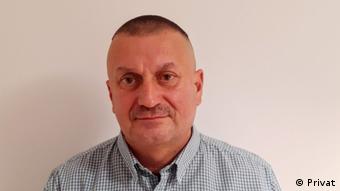 Police and health inspectors stopped by the restaurant on the first two days that it reopened and threatened to come by every day. Polish authorities can impose fines of up to €6,600 ($8,000) for non-compliance with pandemic restrictions, and Lopata says he expects to receive some. Violators must pay quickly; otherwise, inspectors can freeze their bank accounts.

To ski or not to ski

The operators of 14 ski lifts in the Western Beskids are also prepared to take the risk. "We decided to open our slopes on February 1, even if the government hasn't allowed us to," said Arkadiusz Matuszynski from the board of the local Wisla Cluster business initiative. "If we don't start now, nothing will happen here for a total of 20 months. And if that happens, we won't have money to open for the 2021/2022 season." 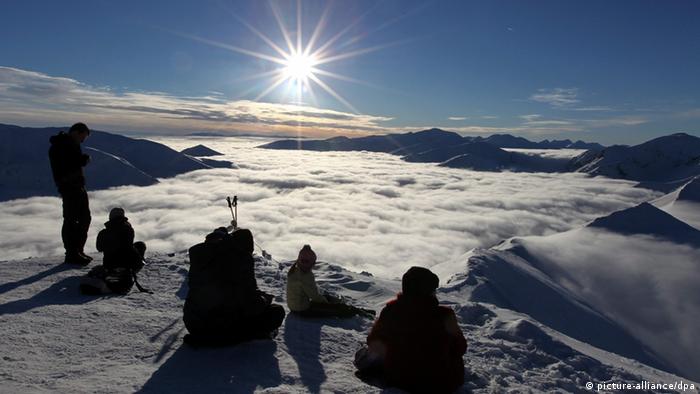 The slopes of the Tatra Mountains, seen here in 2013, are popular among skiiers

Poland is scheduled to relax pandemic restrictions on February 1, though not for everyone. While shopping centers and museums are allowed to open, restaurants and hotels must remain closed. The same is true for sports facilities, which are only allowed to admit competitive athletes. The restrictions make no sense to many ski enthusiasts, who argue it is much easier to keep one's distance on a ski slope than in a grocery store.

When Jadwiga Emilewicz, the former deputy prime minister of Poland's national-conservative government, accompanied her two sons on a skiing trip, it caused a national stir.

The politician immediately apologized, telling the Polish web portal interia.pl, "It should not have happened." The angry reaction of citizens locked up at home was understandable, Emilewicz said, adding that her sons were registered as competitive athletes with the Polish Ski Association and were allowed to train on the ski slopes.

The ski association, however, pointed out that the permits given to the former minister's children were applied for and issued after the ski training had taken place. 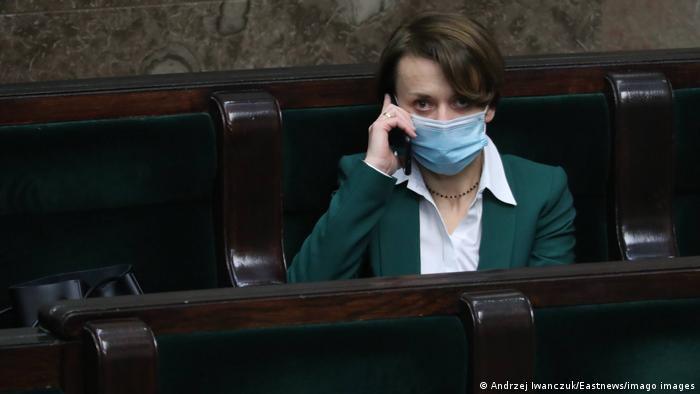 'It should not have happened,' said the former deputy prime minister, Jadwiga Emilewicz, after her ski trip was revealed

Media outrage over businesses ignoring coronavirus restrictions shines a light on the challenges Poland's winter tourism industry faces. "Most companies in our region can only make money in winter," Agata Wojtowicz, chairwoman of the regional chamber of commerce, told DW.

Sales in restaurants, which have been limited to selling take-out meals for months, have dropped by up to 95%. "Almost all small businesses in our country are on the verge of bankruptcy, and the government's rescue packages are not enough," she said. The Law and Justice (PiS) government has supported the Polish economy with several billion zloty, the national currency, but only a fraction of that money went to small businesses, she added. Some restaurants in Krakow have remained open despite the lockdown

Courts ruling against the lockdown

During the first wave of the coronavirus pandemic last spring, small companies were exempted from paying social security contributions for three months. They were also able to apply for a one-off €1,200 payment and entitled to monthly payments of up to €600 per job to ensure those jobs weren't lost. However, they were virtually excluded from later rescue packages in the fall and winter. That has led many small businesses to join the #WeOpenUp campaign.

Protesters feel they have the backing of the Polish courts, which have repeatedly ruled the current lockdown illegal. In early January 2021, for instance, the Opole Administrative Court overturned a fine for a hairdresser who had served customers in his salon in the spring of 2020. The fine, which he had already paid, was ordered refunded. 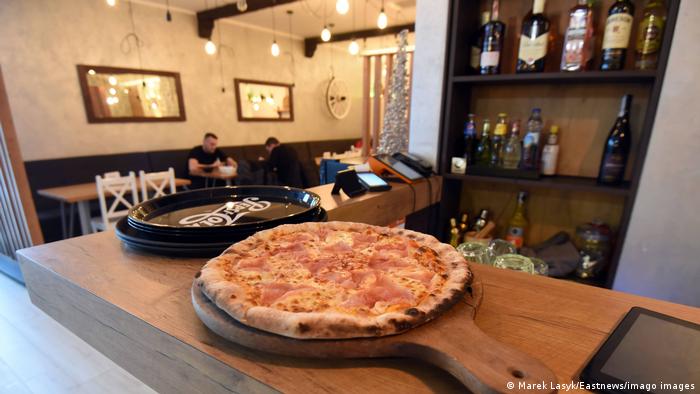 Diners have eaten in Krakow's restaurants during lockdown

Poland's judges see the shutdown of the economy as a restriction of civil rights, which the country's constitution stipulates is permitted only during a state of emergency. They also say such measures must be decided by law — and not by government decree.

Citing the same reasoning, the Gliwice Administrative Court declared quarantine requirements for people entering Poland unconstitutional as well. Other courts have issued similar rulings on the compulsory wearing of masks and a ban on gatherings. So far, Poland's lockdown opponents have booked more than 30 rulings in their favor.

Rebellious businesses can also rely on voluntary legal assistance in court and during inspections: "If someone contacts us, we take on shifts at their company until the first inspection comes along," said Piotr Wodkowski from the Nicolaus Copernicus University in Torun, who helped initiate the "Lawyers for Restaurant Owners" campaign. 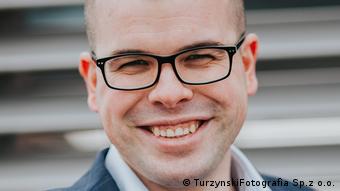 They help restaurant owners get through the initial stress, he said. "During the inspection, we watch closely to make sure everything is legal and we respond immediately if inspectors exceed their authority," the lawyer told DW, adding that if fines are imposed, they help business owners with their lawsuits.

Customers are showing solidarity, too, for instance with the Instagram campaign #Niegotujwdomu (Don't cook at home). This past weekend, many Poles visited restaurants that should have been closed to show their support.

This article has been translated from German by Dagmar Breitenbach

Poland is suffering from a shortage of doctors, nursing staff and ICU beds. Field hospitals are being built to accommodate patients during the pandemic. The country's health care system is reaching its limits.

Many people in Poland are skeptical of coronavirus vaccinations. A growing number of celebrities and politicians are expressing reservations, too.