Poland's Law and Justice Party (PiS) is considering whether to seek further reparations from Germany for the massive losses inflicted during WWII. PiS head Kaczynski described the move as a "historical counteroffensive." 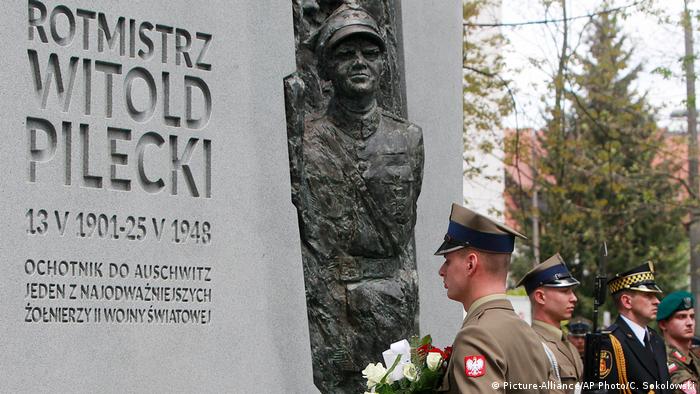 Poland's parliament is weighing up the plausibility and legality of demanding further WWII reparations from Germany, PiS lawmakers Arkadiusz Mularczyk said on Wednesday.

An analysis from the parliament's research office is expected to be presented before lawmakers by August 11, Mularczyk, who requested the reported, told Poland's PAP news agency.

Poland's former Communist government waived its right to German post-war compensation back in 1953, as part of its commitment to "contribute to solving the Germany question in the spirit of democracy and peace."

However, a handful of ministers have in recent days refuted the validity of that waiver. Polish Defense Minister Antoni Macierewicz said that communist-era Poland was a "Soviet puppet state," whose decision at the time could no longer still be valid. Germans need to "pay back the terrible debt they owe to the Polish people," he told reporters.

Ryszard Czarnecki, PiS lawmaker and a Member of the European Parliament, told local media: "If Jews have gotten compensation - and rightly so - for loss of property, why shouldn't we too make claims?"

Demands from Warsaw for restitution over its wartime suffering are hardly new in the public discourse. Jaroslaw Kaczynski, head of the PiS and widely considered the most powerful political figure in Poland, has for more than a decade called for further financial reparations from Germany. Referring to the latest parliamentary push demanding compensation, Kaczynski said the "Polish government is preparing itself for a historical counteroffensive."

"We are talking here about huge sums," Kaczynski continued, "and also about the fact that Germany for many years refused to take responsibility for World War II,"

The Second World War began with the German invasion of Poland in 1939 and ultimately led to deaths of nearly six million Polish citizens by the war's end in 1945. Poland also suffered major huge material losses, including the destruction of entire cities and key industries. 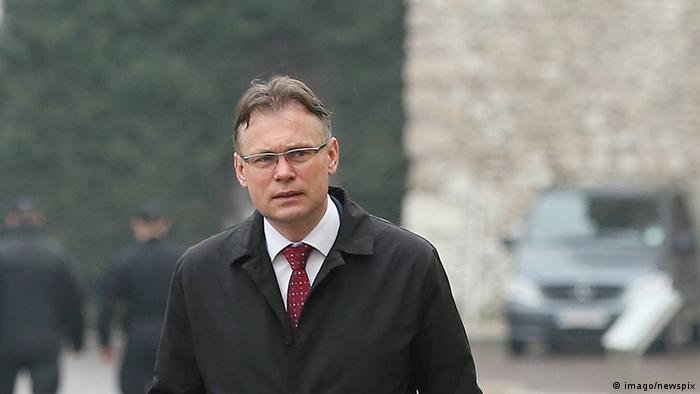 According to PiS lawmaker Arkadiusz Mularczyk Germans need to "pay back the terrible debt they owe to the Polish people."

The subject of reparations has become a heated point of political debate once again, as Poland this week marked the anniversary of the 1944 Warsaw uprising. The foiled revolt against Nazi occupying forces led to the death of some 200,000 Poles and the destruction of Warsaw.

The debate also comes at a time when the political temperature between Berlin and Warsaw is especially high, due to political differences over migration and the Polish government's attempted judicial reforms.

Despite Warsaw's bold stance, Berlin on Wednesday referred to the historic 1953 agreement in its response.

Ulrike Demmer, deputy spokeswoman for the German government, said that, while Germany assumed political, moral and financial responsibility for the Second World War, the question of restitution was closed. Germany, Demmer added, "has made significant reparations for general war damage, including to Poland, and is still paying significant compensation for Nazi wrongdoing."

The federal government has paid billions over the years in compensation, namely to Jewish survivors, for war crimes committed during World War II. The country has also acknowledged its responsibility for keeping alive the memory of atrocities committed by the Nazi regime.

Unexploded ordnance in Germany - A legacy of the Allied Forces

Over 50,000 people were evacuated from the northern city of Hanover this weekend, so that bombs from World War II could be defused. Even 72 years after the war ended, unexploded bombs are still found across the country. (07.05.2017)