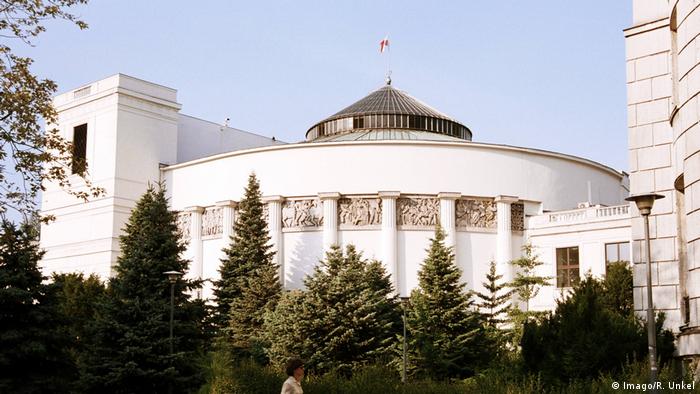 Poland's ruling Law and Justice Party (PiS) said Friday it could form a minority government after its coalition partners voted against an animal welfare bill.

Piotr Muller, spokesman for the United Right — a PiS satellite party, which appeals to more conservative voters — said "any option is now possible, both with a minority government and early elections."

PiS party leader in Parliament Ryszard Terlecki said the party would deliberate on Monday on how to proceed, but described the coalition as practically non-existent."

What caused the rift?

United Poland, with 19 seats, and the Accord party, with 18 seats had refused back the animal rights bill submitted by Kaczynski, who is known for his love of cats.

Instead, Parliament on Friday passed the controversial bill with support of the liberal opposition.

The bill, popular among young Poles in urban areas lobbied by PiS, would, however tend to alienate farmers in the party's key rural electoral base.

Exporter of halah and kosher meats

Poland produces millions of furs each year in a sector employing 50,000 people.

The nation is also one of Europe's biggest exporters of [Islamic] halal produce and kosher meats to Israel and Jewish communities in Europe.