Thousands of Pokemon Go lovers flocked to the German city of Dortmund to take part in a two-day event in the city's Westfalen Park. The event got off to a rocky start when numerous players experienced reception issues. 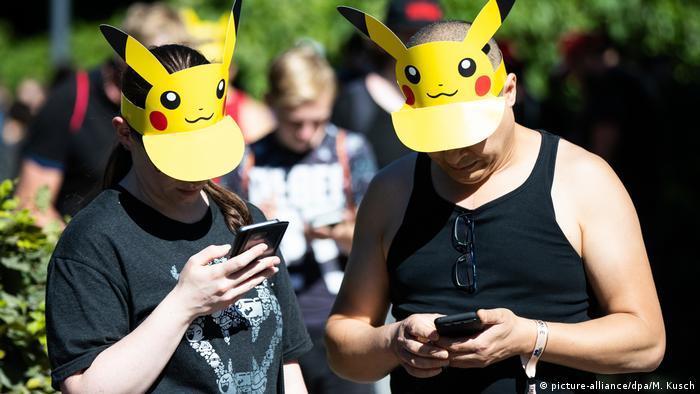 Armed with sunglasses and backup phone chargers, thousands of people gathered in the western German city of Dortmund on Saturday to play the augmented reality game Pokemon Go.

The two-day fan meetup, dubbed "Safari Zone Dortmund," is primarily taking place in the city's Westfalen Park, although certain special zones have also been set up around the German Football Museum and the Dortmund U-Tower, the city noted.

Using their smartphones and the Pokemon Go app, players scoured the park looking to "catch" monster-like creatures in the game and battle against other players.

Local and federal police were also present to help control the crowds, with authorities cautioning enthusiastic but perhaps not vigilant players to stay away from the tram tracks. 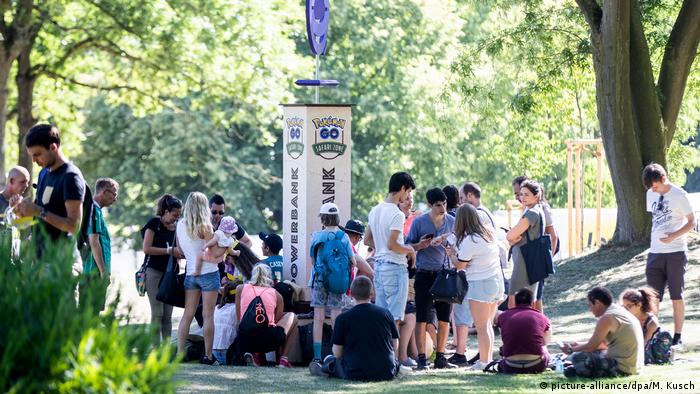 The event got off to a rough start, however, when numerous participants had trouble logging in to the app and experienced spotty reception.

"Well, at least the weather is nice," wrote one participant on Twitter, posting a screenshot of an error message on the app.

The game's US-based developer Niantic, who also hosted Saturday's event, said the reception issues were mostly centered in the entrance area of the park where more people were located.

Organizers said they resolved the issues and that gameplay should be normal for participants on Sunday.

Niantic CEO John Hanke said his company worked with cell phone operators for months in order to boost the reception in Westfalen Park, including installing additional transmission towers in the area.

The company hoped to avoid a repeat of the Pokemon Fest 2017 in Chicago. That event ended disastrously due to cell network issues.

The court has found a Russian blogger guilty of inciting religious hatred. The case of Ruslan Sokolovsky, who posted a video of himself playing the phone game in a church, also inspired an episode of "The Simpsons." (11.05.2017)