′Poaching is the elephant′s worst enemy′ | Environment | All topics from climate change to conservation | DW | 18.04.2012

Should the honorary president of the conservation group WWF be allowed to hunt elephants? No, says the presspokesman of WWF Germany, but insists that a regulated and controlled hunt can help to protect nature. 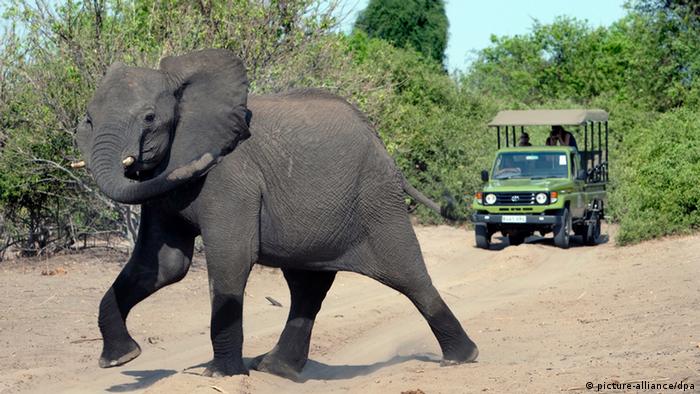 DW.DE: Mr Gramling, the Spanish King Juan Carlos has sparked widespread criticism for going on a elephant hunting trip in Botswana. The king is the honorary president of the World Wildlife Fund (WWF). What are your views?

Roland Gramling: WWF Germany has suggested to the king that he should give up his post as honorary president. By doing so, we're joining our colleagues at WWF Spain even though the trophy hunt by the king – as far as we know – was legal. But it's still not compatible with his honorary position at the WWF. Juan Carlos can no longer embody the model behavior and honor that goes with the position.

Was Juan Carlos not bound by certain WWF rules when he became honorary president?

He did not commit himself to not go hunting. 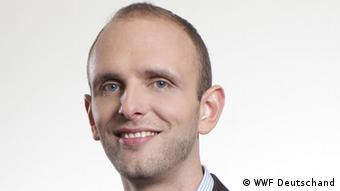 How damaging is this incident for the WWF's image?

Public opinion on this is very clear – nobody wants a WWF honorary president to go on an elephant hunt. The WWF understands and supports that. But I think we must now give Juan Carlos the possibility to realize that himself and that he can no longer continue in his position.

What is the WWF's position on legal trophy hunts?

The WWF's vision is to have sufficient habitat in Africa for large elephant herds and we're working towards that. We've found that poaching is the worst enemy of elephants. It kills more than 12,000 elephants each year. But we have learned – even though it's a challenge for conservationists – that in some circumstances, regulated hunting has to be tolerated, because it reduces the poverty that fuels poaching.

The prerequisite for a controlled expedition is that no endangered species are hunted, that the hunt is subject to strict legal controls and that the population of the hunted species does not decline. In addition, the proceeds from the hunt must go towards supporting the local populace and environment. Under those conditions, you can tolerate a hunt.

But several animal protection groups still consider the hunting of elephants as brutal and unacceptable. How do you control that?

The important thing is that the hunt is not uncontrolled and unregulated. If it takes place under legal controls, then it's largely sick animals, old loners or old bulls that are hunted. The worst enemy of elephants is poaching because there are no controls about how elephants are hunted. Then even female elephants who are with their young babies are shot. The primary motive is to get ivory. Protecting the environment plays no role.

But poaching isn't a big problem in the area where King Juan Carlos carried out his hunt.

Poaching isn't a big problem there. There was a hunting ban in Botswana between 2001 and 2003. But paradoxically, there was a terrible boom in poaching during that time. It only declined once the government legalized hunting again.

How will you convince donors in Germany and Europe that the WWF on one hand wants to protect elephants and on the other accepts money for conservation projects from trophy hunters?

We don't accept any money from trophy hunters.

So money from large wild game hunts aren't invested in your projects?