The renowned photographer David Douglas, whose pictures of the plight of soldiers in Korea and Vietnam helped change the role of war photography, has died at the age of 102. Douglas also famously caught Picasso on film. 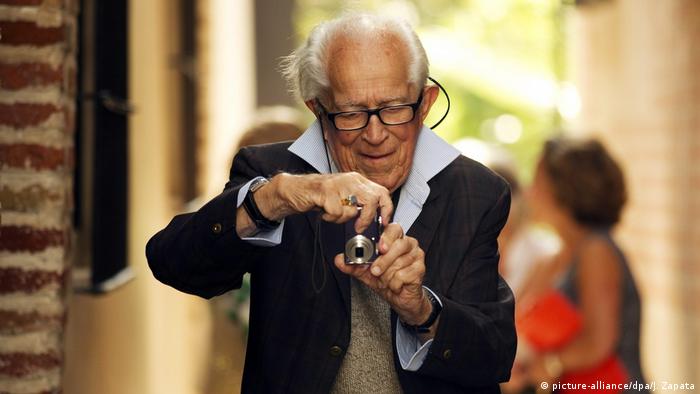 The veteran photographer died in a French hospital on Thursday, suffering from complications after a lung infection.

Duncan had lived in the French Riviera since the 1960s, with a home outside Cannes.

Born in Kansas City, Missouri, Duncan attended Arizona University where his photographic archive is now held. His career as a photographer began when he took pictures of a hotel fire in which one of the guests portrayed was notorious bank robber John Dillinger.

Having fought as a Marine in World War II, Duncan made soldiers a focus of his work while shooting for Life magazine. He began with an assignment during the Korean War that would mark the rest of his career.

"To learn their stories, each page of photographs must be read as carefully as you might read a page of written text in a novel," Duncan wrote in the preface to a 1951 collection of his work, "This is War."

Duncan also photographed soldiers during the Vietnam War, a point at which he challenged Washington's handling of events.

"He never showed soldiers as heroes, but as soldiers revolted by the stupidities of war. People who suffer, people who are exhausted and uncomprehending of what they are doing there," Duncan's longtime friend Jean-Francois Leroy told the Associated Press.

Read more: 'My camera was like a shield,' says Syrian war photographer

Duncan was also a close friend of Pablo Picasso and used his pictures to catalogue to life and work of the Spanish artist. His photographs of the 1968 Democratic and Republican party conventions also won critical acclaim for their portrayal of contemporary America.

Later in life, Duncan became an outspoken war critic, in particular during the presidency of George W. Bush.

With his moving photos, David Seymour documented the plight of children as victims of war for UNICEF. The UN Children's Fund now turns 75.