′My camera was like a shield,′ says Syrian war photographer | Culture | Arts, music and lifestyle reporting from Germany | DW | 31.05.2017

'My camera was like a shield,' says Syrian war photographer

Karam al-Masri was shot, spent time in an "IS" prison and lost relatives to the violence in Syria. Now in exile, the photographer can't get the images of war out of his head - and can't wait to get back to the field. 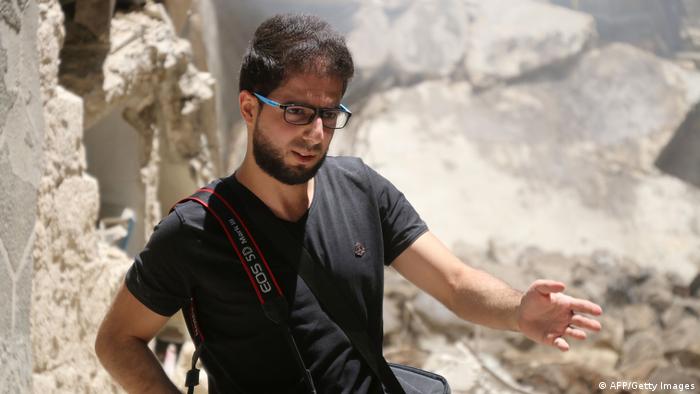 Karam al-Masri says he fainted the first time he saw, up close, a man whose leg had been blown off in an airstrike. He couldn't take any photos that day.

But the young photographer quickly found a way to deal with the bloodshed that he would document for the next several years in Aleppo, the town he had grown up in and which has come to symbolize the horrors of Syria's civil war.

"I wouldn't look directly at the wounded children or the dead bodies. My eye was always on the viewfinder in my camera. It was my way of protecting myself," he said. "My camera was like a shield." 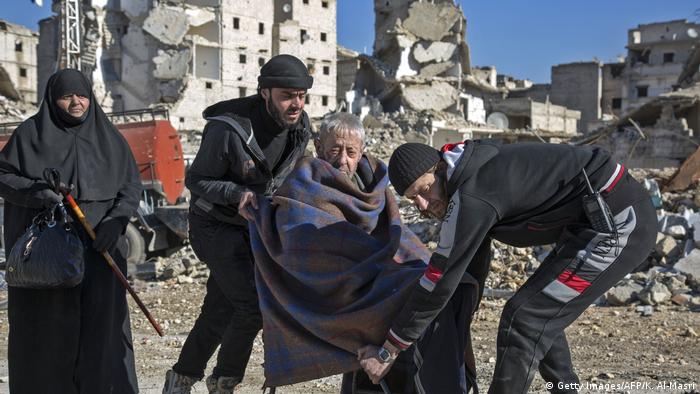 Attending the 'school of revolution'

Karam al-Masri, who is now 25 years old, had never planned to become a photographer, but his pictures of the atrocities that took place in his hometown have made the front pages of newspapers across the world.

He was a law student when the Western-backed Free Syrian Army rebels took control of large chunks of Aleppo in 2012.

The eastern area where Al-Masri grew up was part of the rebel zone and he ditched his law books in favor of taking mobile phone videos and photos of battles or the aftermath of attacks and sending them to Arab television stations.

"The school of revolution was far more exciting than university," he said. 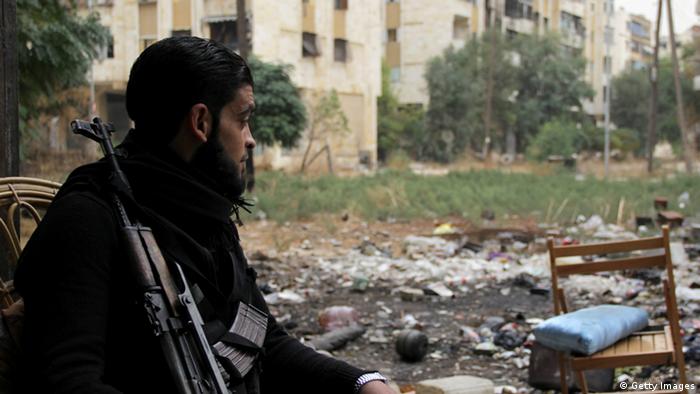 Al-Masri's photos capture the human suffering in the political context

His work got him noticed by Agence France-Presse, which like most Western media had largely stopped sending foreign reporters or photographers into much of Syria as they risked imprisonment - and execution - if caught by the "Islamic State" or other radical Islamist groups.

The French news agency started buying his photos and videos, and Al-Masri, who by now had acquired a professional camera, gradually became a recognized name.

But running around besieged Aleppo with a camera gets you noticed, and when the "Islamic State" entered the city in November 2013, they arrested him. In their eyes, a photographer capturing images of people was naturally suspect.

Taken prisoner by the 'IS'

It was not the first time Al-Masri had been imprisoned. The damage following airstrikes in Aleppo in October 2016

Back in 2011 - in the early days of the Arab Spring, when a wave of popular uprisings swept across the Arab world - regime forces detained him for a month for posting seditious comments on Facebook.

"My uncle paid baksheesh to the jailers so that the torture wouldn't be too severe," the son of middle-class teacher parents recounted.

But the detention by the "Islamic State" was much worse, he said, noting that the hunger and thirst he endured at their hands almost made him forget his fear.

In early 2014, the "Islamic State" fighters were chased out of Aleppo and they took their prisoners with them to the nearby town of Al-Bab. It was there that Al-Masri learned that his mother had been killed by a barrel bomb that demolished their apartment block.

"An 'Islamic State' man came into my cell and offered his condolences," he said, speaking almost matter-of-factly of that awful day. 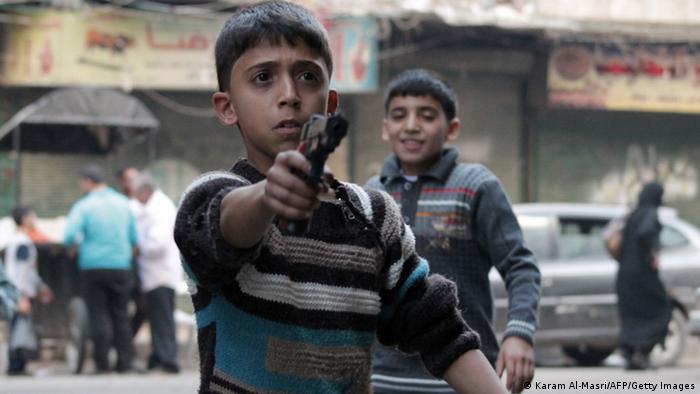 He was later released when the "Islamic State" declared an amnesty for prisoners, and he returned to the devastation of Aleppo - from where those of his family and friends who were not dead had fled.

He threw himself back into his work, which, on an almost daily basis, involved witnessing men, women and children being butchered in street fighting or in bombardments by the Syrian regime and, later, by Russian aircraft.

"Each one of the hundreds of photos that I took remains engraved in my memory," he said. "I know the date by heart, and I can describe the circumstances in which each photo happened."

Al-Masri eventually left Aleppo in December 2016 when the Syrian army retook the last rebel strongholds and thousands of civilians and fighters were allowed to depart. 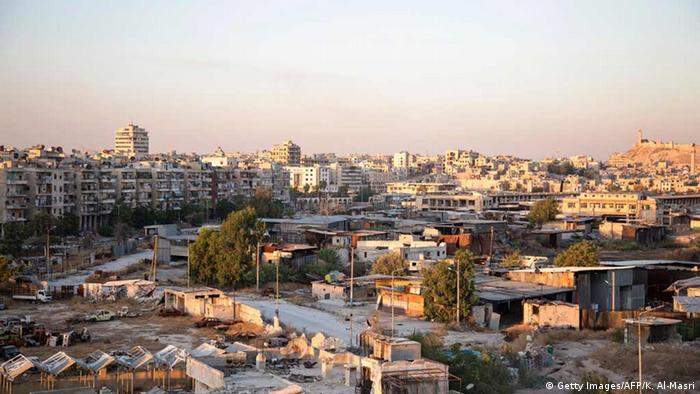 Aleppo: The photographer says he now feels the pain of exile

He recounted that day in a moving piece in Agence France-Presse's Correspondent blog.

"It's the same with Aleppo. When I left, it was like I was drugged. I felt nothing. But the next day, I was struck by the pain of exile."

AFP helped him move to France, where he is currently living in exile and has applied for asylum.

Karam al-Masri cannot yet work in France as he is still waiting for his papers to be sorted out.

But there is just one thing he wants to do now: "I want to get back in the field."

Ukrainian photojournalists: 'There is a lot that people don't know about Ukraine's war' 20.06.2022

Ukrainian journalists Mstyslav Chernov and Evgeniy Maloletka have won DW's Freedom of Speech Award for their work documenting the siege of Mariupol. They explain why they intend to return to the front lines.

He uses a weapon to portray mass migration, and renders the destruction of the Amazon rainforest in vibrant colors: Photographer Richard Mosse combines reportage and art to examine the world's crises.

How photographer Dayanita Singh 'dances with her camera' 22.03.2022

Dayanita Singh uses photography to escape social norms. The Indian photographer has just been awarded the Hasselblad Award. Her work is on show at Berlin's Gropius Bau museum.