When Michael Danner first started visiting Germany's nuclear power plants for his project "Critical Mass," the environmentally-conscious photographer found it tough going. But in the end, he learned a lot, he says. 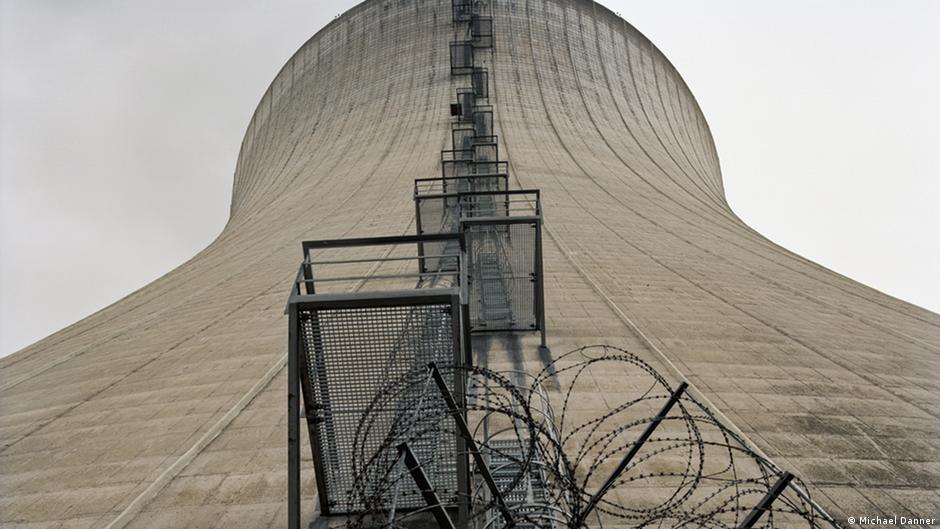 Soon after Germany decided to shut down its nuclear plants, Michael Danner had a unique idea: to photograph the facilities that had powered his generation, before they were closed down for good.

Over more than five years the Berlin-based photographer took pictures of German nuclear plants, from the Unterweser facility on the North Sea coast, to the Isar power station in Bavaria. For Danner, who grew up in 1970s environmentally-conscious Germany, the project was not an easy one, but something he saw as being necessary. "I see my role as contributing to the debate on nuclear power," the Berlin photographer told DW in an interview. 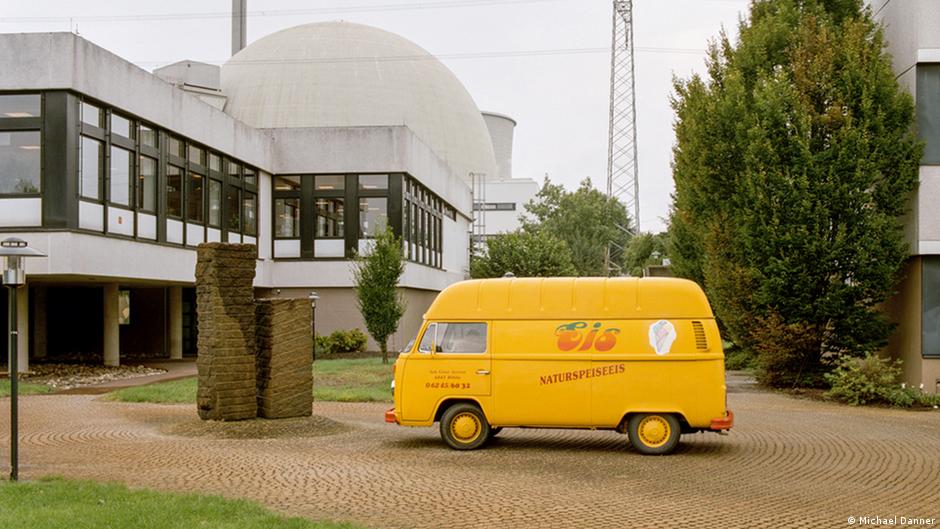 Danner relates the story of being regularly tested for nuclear radiation during his photo-taking trips. But, over time the 46-year-old realized that the nuclear power sites were, in many ways, just like any other workplace. "I didn't include people in the pictures, but there are small items - backpacks or trophies, for instance - that give an indication about those who work here. Some staff members have been working at nuclear sites for decades." 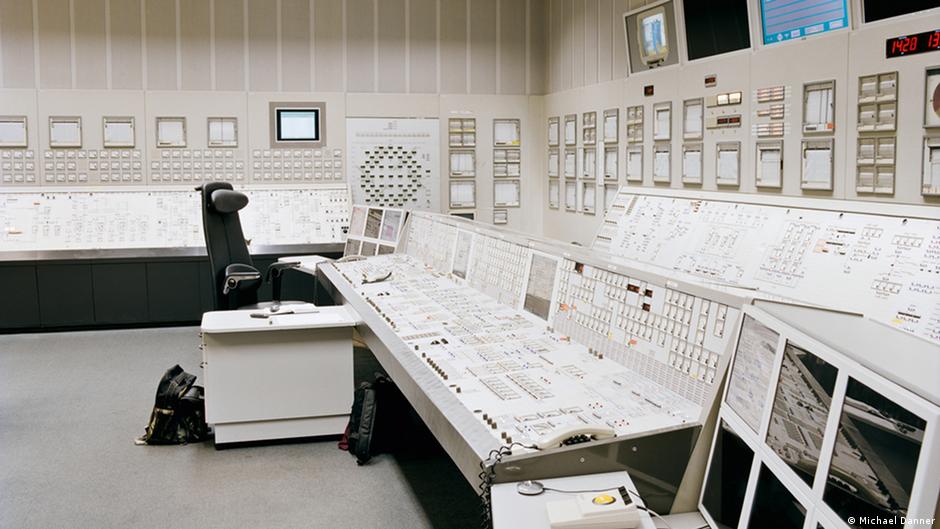 Danner says that the use of archive pictures in his book, entitled "Critical Mass," was important to give his modern photos some context. Protests against the use of nuclear power and the storage of nuclear waste have punctuated Germany's modern history. Thus "Critical Mass" includes historical pictures from environmental activist Günter Zint as well as photos of anti-nuclear demonstrations Danner got from police archives. 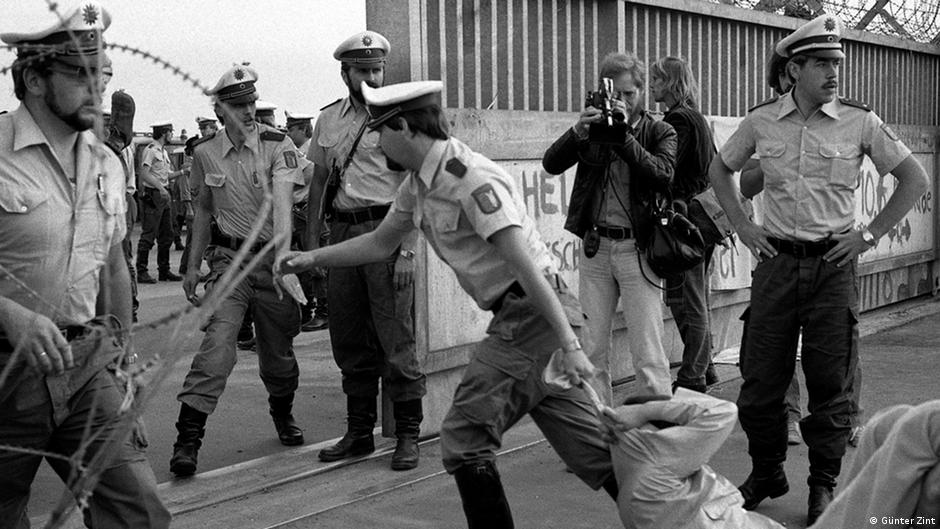 Aside from contributing to the ongoing energy debate in Germany, Danner sees the project as showing a part of Germany's countryside that would otherwise be forgotten. "Many of these areas are a long way out of town, in places that we Germans have heard of from the media but know nothing about," Danner explained. "For me, growing up as I did, going to visit them was a bit like going to visit the enemy," he said. 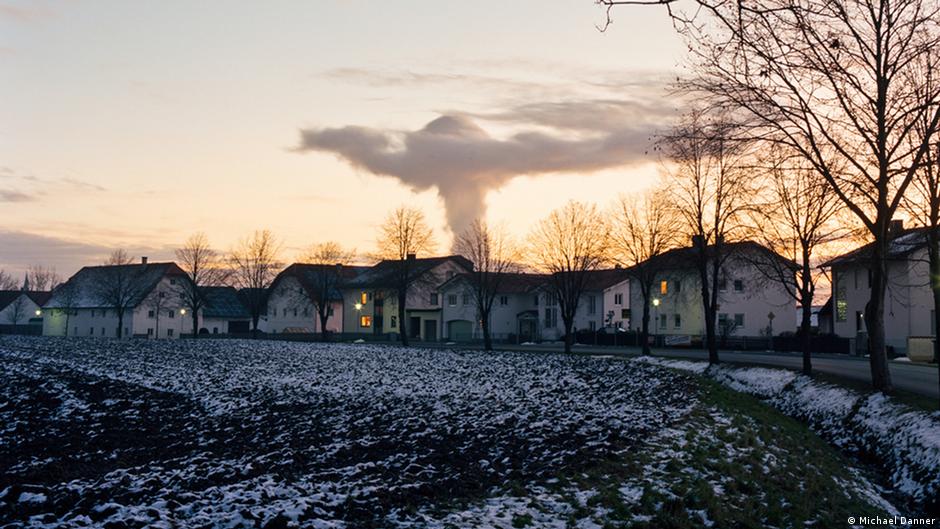 A single newspaper report about German energy policy managed to cause a stir - but only in Germany. Was it a case of media hype – or did the EU backpedal after an unexpectedly strong reaction from Germany? (20.07.2013)