The Philippines has officially notified the UN secretary-general that it is quitting the ICC. The move comes after it was announced that the court was investigating killings connected with Manila's war on drugs. 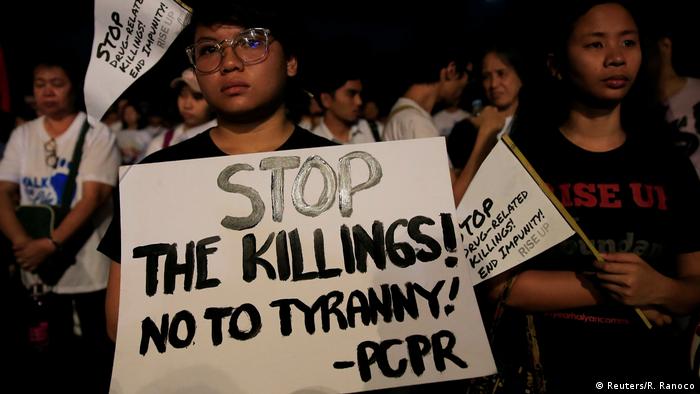 The Philippine government on Friday made good its recent announcement  that it was withdrawing from the International Criminal Court (ICC) in The Hague.

In a letter addressed to UN Secretary-General Antonio Guterres, the government said it was pulling out of the Rome Statute, the founding treaty of the ICC, which the Philippines ratified in 2011.

However, it said that it would remain committed to the rule of law.

"The government affirms its commitment to fight against impunity for atrocity crimes, notwithstanding its withdrawal from the Rome Statute, especially since the Philippines has a national legislation punishing atrocity crimes," the letter said.

The decision to withdraw was a "principled stand against those who politicize and weaponize human rights," the letter added. 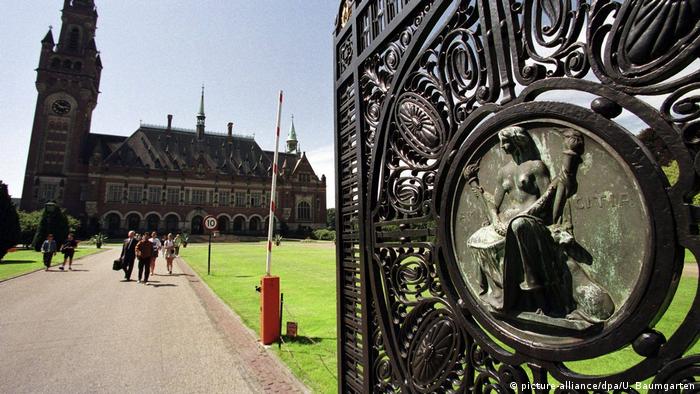 According to ICC rules, it will now take one year for the withdrawal to take effect if the Philippines does not change its mind.

Philippine President Rodrigo Duterte made the decision to leave the court after it was announced last month that the ICC had launched a preliminary inquiry into a crackdown on drugs during which Philippine security forces are alleged to have committed actions tantamount to crimes against humanity.

There is no investigation against Duterte himself so far.

Thousands of alleged dealers have died in the war on drugs, with Duterte frequently urging authorities to kill drug suspects while promising to protect police from legal action. 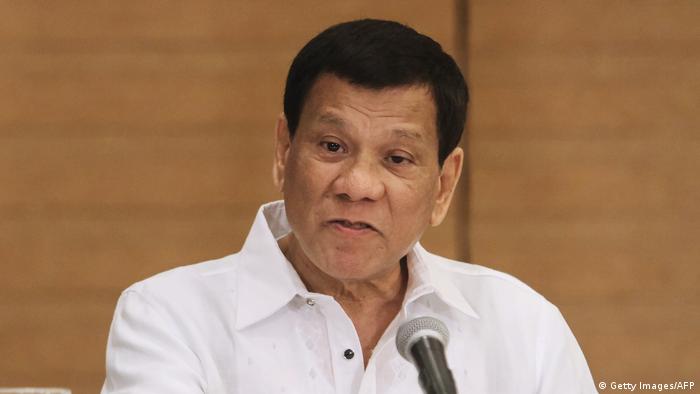 The move will not stop the ICC from continuing its investigation of killings carried out in connection with the draconian crackdown, as the court's jurisdiction retroactively covers the period during which a country was a member of the court.

The president of the court's governing body, the Assembly of State Parties (ASP), expressed concern at the move by Manila.

"A state party withdrawing from the Rome Statute would negatively impact our collective efforts towards fighting impunity," said O-Gon Kwon, adding that the ICC needed "the strong support of the international community to ensure its effectiveness."

The International Criminal Court's chief prosecutor says perpetrators of alleged extrajudicial killings in the Philippines could face prosecution. Thousands of people have died in the country's anti-drug campaign. (13.10.2016)