The French carmaker has promised it will not immediately force job cuts on German assembly workers. Talks are advancing for a 1.9 billion euro takeover of General Motors Europe, which owns Opel and Vauxhall. 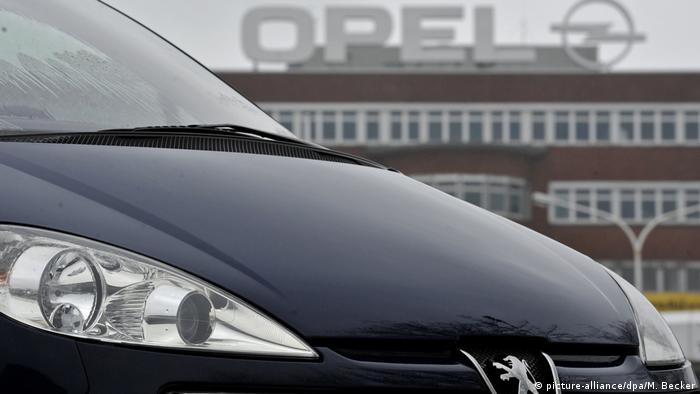 PSA Group, the Peugeot and Citreon owner, gave the assurance in a phone call to German Chancellor Angela Merkel on Tuesday, her spokesman Steffen Seibert told the media afterwards.

The call came as part of a charm offensive to win support for PSA's 1.9 billion euro ($2 billion) takeover of Opel and Vauxhall owner, General Motors Europe.

PSA Chief Executive Carlos Tavares told Merkel that he wanted to create a "European champion" in the automotive sector and that he would "honor job guarantees."

'Opel will get autonomy'

He also pledged that Opel - which employs 19,000 people in Germany out of a total workforce of 38,000 - would have considerable independence within the new group.

PSA said the call was "fruitful" and that Merkel was "very receptive to our arguments."

General Motors has previously promised not to impose forced redundancies on some of its German workforce until the end of 2018. It also has firm plans to continue building certain Opel models beyond 2020.

Germany's leaders are particularly sensitive about the possibility of job losses in an election year that has seen some public support for Merkel shift to her center-left challenger, Martin Schulz. 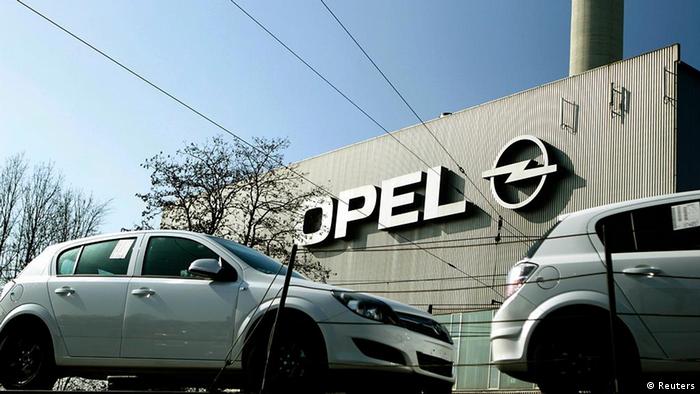 General Motors already closed its flagship Opel factory in Bochum, Germany in 2014 after 52 years of production

Earlier in the day, Tavares met with the powerful German labour union IG Metall and Opel's European works council about the impact of any deal on the four existing German sites.

"Good that PSA has now reaffirmed its pledge to respect existing agreements," he wrote.

Despite the optimism, several analysts have warned that overcapacity continues to hound Europe's automotive sector, and that PSA will eventually need to make big cuts to turn around loss-making Opel and sister brand Vauxhall.

In recent years, General Motors Europe has made repeated losses, costing its Detroit-based parent GM around 14 billion euros ($15 billion) since 2000.Opel has argued that these losses are at least partly the result of GM restricting which markets Opel can operate in, part of a bid to assist its flagship US marques like Chevrolet in key emerging markets like China.

Germany's economy minister, Brigitte Zypries, is to travel to Paris on Thursday to discuss the takeover with her French counterpart.

Britain's Unite union has yet to receive assurances from PSA officials regarding the possible takeover of Vauxhall, which sells Opels cars under its own name, and which employs 4,500 people in the UK.

British media have said that the two British assembly sites on Merseyside and at Luton, near London, are at the front of the queue for closure and redundancies.

Interview: Upheaval in the car industry

Interview: Upheaval in the car industry

The German government has held initial talks with France's Peugeot (PSA) and US concern General Motors (GM) over the sale of GM's European operations Opel and Vauxhall to PSA. The UK workforce is concerned. (21.02.2017)

As German automotive giant Volkswagen stole the limelight in recent months with its emissions scandal, Opel remained beyond the radar. But the brand has returned to the spotlight with a bang, says DW's Henrik Böhme. (15.02.2017)