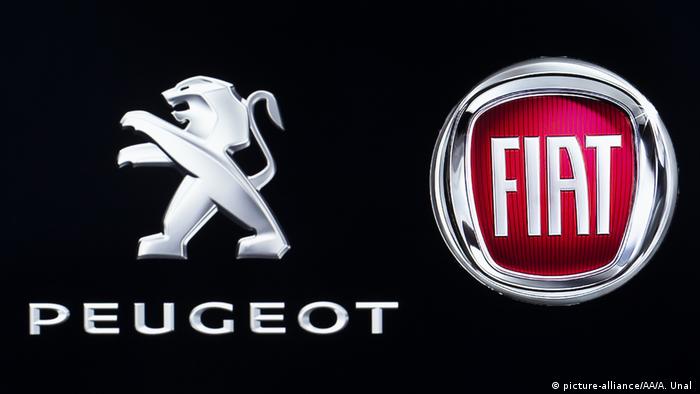 "The proposed combination will be an industry leader with the management, capabilities, resources and scale to successfully capitalize on the opportunities presented by the new era in sustainable mobility," the two companies said in a joint statement.

The new firm will compromise an equal 50-50 relationship of both sides. Leaders have promised that no factories will close.

Leading the auto giant will be PSA's cost-slashing CEO Carlo Tavares, with Fiat Chrysler chairman John Elkann staying on as chairman of the merged company. The new name of the merged firm has yet to be announced.

The companies said the merger would create €3.7 billion ($4.1 billion) in savings, which will come from sharing investments in vehicle platforms, engines as well as new technology and leveraging scale on purchasing.

FCA has been seeking a partner to pivot away from relying on its outdated, gas-guzzling brands like Jeep SUVs and RAM trucks. Initially, it had entered talks with Renault, another French automaker, but those discussions broke down over the summer. For PSA, the deal gives it more access to the lucrative US market.

Fiat Chrysler has abandoned its merger offer for Renault which would have created the world's third-largest automaker, after Volkswagen and Toyota. "Political conditions" in France were blamed. (06.06.2019)