Fiat Chrysler has abandoned its merger offer for Renault which would have created the world's third-largest automaker, after Volkswagen and Toyota. "Political conditions" in France were blamed. 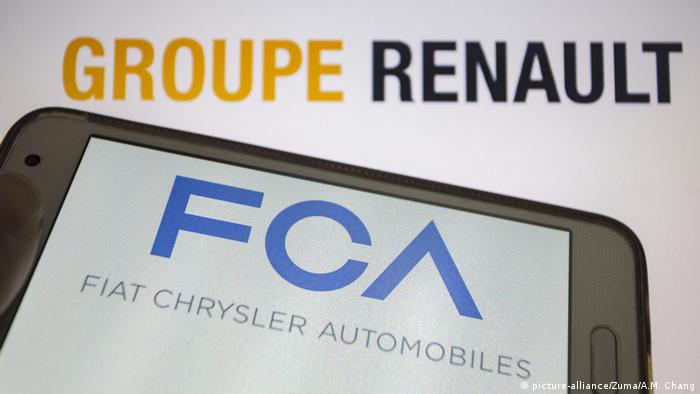 The sudden end to the merger talks came after midnight in Paris.

In a statement issued from London early on Thursday, Fiat Chrysler (FCA) said it was withdrawing its merger proposal which would have created the world's third-largest automaker, worth almost €36 billion ($40 billion) after it became "clear that the political conditions in France do not currently exist for such a combination to proceed successfully."

The French state, which has a 15% stake in Renault, announced it could not take a decision on the merger because of a request to postpone a vote on the merger to a later meeting.

But rather than wait, FCA announced it was pulling out of the merger that had already seen disagreements in talks between the French government seeking more control of the merged company and Fiat Chrysler's controlling shareholder which insisted on respecting the 50-50 nature of the proposed alliance. 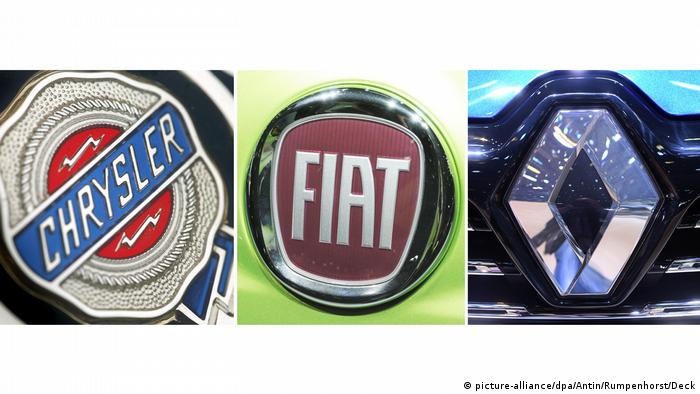 French state representatives had pushed for Nissan, Renault's existing partner, to support the merger, but the Japanese car giant had said it would abstain. Nissan had indicated that a full merger between France's Renault and the Italian-American FCA would significantly change the structure of Nissan's cross-shareholding alliance with Renault. This would require a review of their relationship.

The French state also called for job guarantees for Renault's French workers and a special dividend for Renault shareholders.

French Finance Minister Bruno Le Maire is expected to meet with his Japanese counterparts at the weekend in Japan.

The situation for Renault in Japan has been complicated by the charges brought against former CEO Carlos Ghosn, who is awaiting trial in Tokyo. Le Maire said on French TV on Wednesday that Renault could also bring Ghosn to court in France over €11 million of expenses. 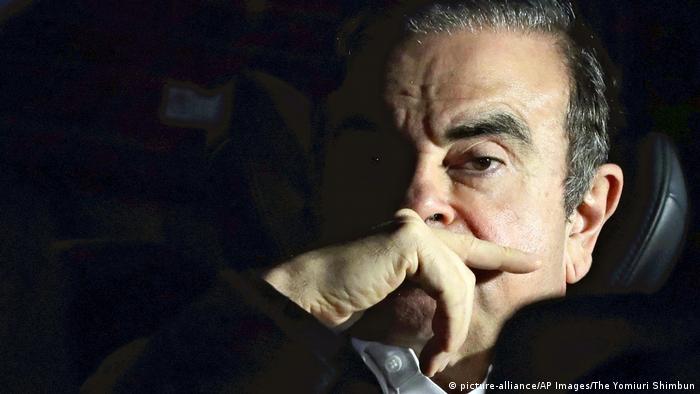 "The (French) state will hand over all the elements to the judicial authorities and there will be a complaint," Le Maire said. "The state will play its role fully as a Renault shareholder. When the state has a shareholding as it does in Renault, its role is to assure that (corporate) governance works well."

Where next for the car companies?

Renault's board of directors met to discuss the May 27 merger proposal on Wednesday.

The proposed 50-50 merger had been touted as a way to overcome technological and regulatory changes to auto markets and compete with rivals.

Renault would have gained access to the FCA' sports and pickup truck markets in the US, while the Italian-American carmaker would have benefited from Renault's superior electric and zero-emission vehicles.

The merger was also forecast to cut costs and investments by €5 billion a year.

FCA said would "continue to deliver on its commitments through the implementation of its independent strategy."

The president had previously threatened to raise import tariffs on foreign cars as a matter of national security on May 18. It was announced that the decision over the hikes will be delayed for 180 days. (17.05.2019)

About 10% of the Ford Motor company's global, salaried workforce are to lose their jobs. The cuts are part of a major restructuring and a move to the production of electric cars, as well as crossovers, SUVs and trucks. (20.05.2019)

Local factories must stay open as part of a proposed merger between the French and Italian automakers, insists France's finance minister. If accepted, the deal would create one of the world's biggest auto empires. (28.05.2019)