About 10% of the Ford Motor company's global, salaried workforce are to lose their jobs. The cuts are part of a major restructuring and a move to the production of electric cars, as well as crossovers, SUVs and trucks. 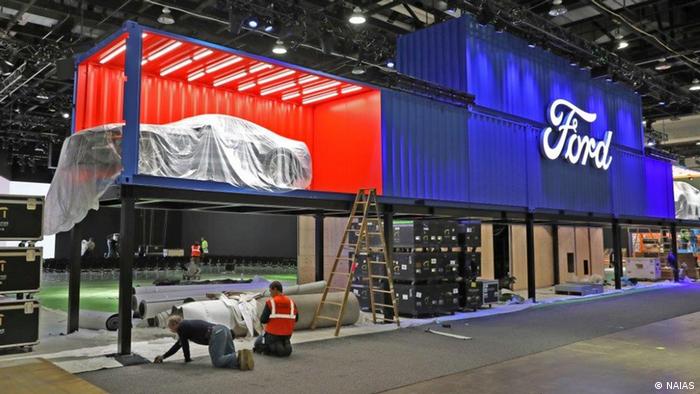 In  a statement issued from the US car giant's Detroit headquarters on Monday, Ford announced it was almost at the end of its global restructuring program.

By the time it ends in August, 7,000 white-collar jobs will have gone.

The plan is to shed 2,300 jobs through buyouts and layoffs in the US, 1,500 of which have already been made.

According to the Detroit Free Press, workers opened their emails on Monday morning to find a letter from CEO Jim Hackett saying 500 salaried workers in the US would leave involuntarily this week, and a total of 800 by June.

"To succeed in our competitive industry, and position Ford to win in a fast-changing future, we must reduce bureaucracy, empower managers, speed decision making, focus on the most valuable work and cut costs," Hackett said in the email.

The CEO said Ford would eliminate close to 20% of upper-level managers, reducing the number of organizational layers from 14 to nine by the end of the year.

Hackett has presented the plan as the "Smart Re-Design." The $11 billion (€9.85 billion) restructuring aims to reduce management and cut costs. Plans to cut 5,000 jobs in Germany were announced in April. Job cuts in the current plan are to be completed by the end of August in Europe, China and South America. 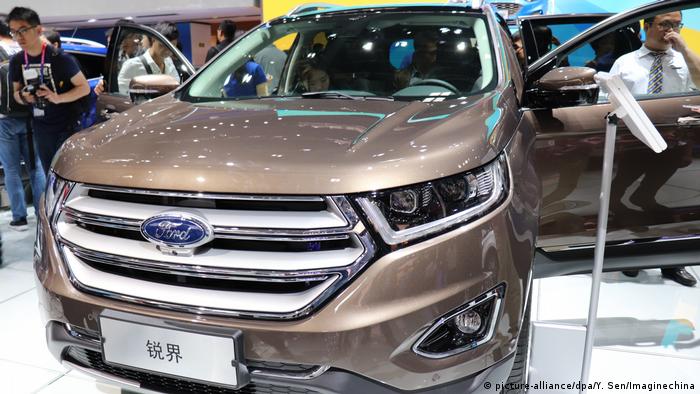 Worldwide, Ford has 196,000 employees, according to recent company statements. The largest US auto industry employer, it has about 86,000 workers in the US — 48,000 of whom are in the area around Detroit, Michigan.

Henry Ford launched his car business in Detroit in 1903. Ford told DW on Tuesday: "This year, Ford continues to reduce the number of its car models as it grows the number of crossovers, SUVs and trucks to drive its growth."

Ford and VW continue to talk

In January, Ford and German car giant Volkswagen announced plans to cooperate in the production of commercial vans and pickup trucks and to work together on electric and self-driving vehicle technology.

"Our talks with Volkswagen continue," Ford said in a statement at the time. "Discussions have been productive across a number of areas. We’ll share updates as details become more firm."

The North American International Auto Show kicks off this week. Largely shunned by European carmakers, the expo will be a concentration of American might. It may also be the end of an era. (11.01.2019)

A military recruitment ad has urged Ford employees threatened by job cuts to "do something that really matters." The head of Ford's workers' council called the campaign "disrespectful," saying Ford had tried to stop it. (04.04.2019)