The hype around cannabis startups in recent years intoxicated many investors. But poor balance sheets and plummeting share prices has made the comedown hard to stomach. Sabrina Kessler reports from New York. 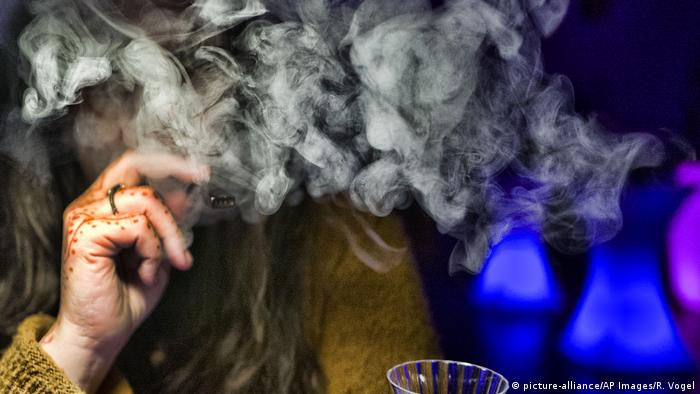 Those who invested in cannabis stocks in recent years must have felt like lucky gold prospectors. Some saw their portfolios gain several thousand percent, especially those who invested early. In 2013, if you had put around 1,000 Canadian dollars ($759, €682) into the then relatively unknown penny stock Canopy Growth, you would be $2.2 million richer today.

Many analysts were certain that something big was about to happen. Intoxicated by marijuana, some have predicted the market will grow to $200 billion over the next decade. Sales of cannabis products would then be higher than the entire soft drinks market, US investment house Cowen Inc. predicted in July, even though cannabis is still banned in many countries.

Little remains of the sudden but temporary cannabis boom, however. By October, it became clear the hemp bubble had burst with quite a bang. The market has lost at least $35 billion in value since March and one firm, Aurora Cannabis, has been hit especially hard. The Canadian producer's shares have plummeted 60% over the past few months. Last year's gains, where some stocks rose 400% in a month, are now just distant memories. 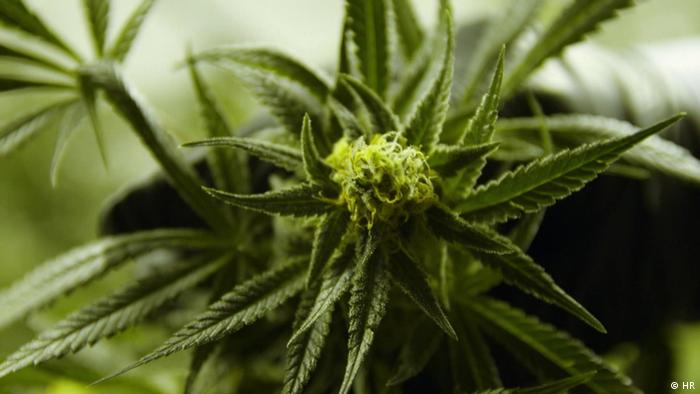 Cannabis remains illegal in many countries and most US states

The latest quarterly figures for some cannabis firms illustrate how badly the sector is suffering. In November, Canopy Growth, the world's largest hemp producer, once again failed to meet expectations in its fiscal second quarter. Some Wall Street analysts called the loss of nearly 375 million Canadian dollars "startling."

Its competitors, Tilray and MedMen, are fairing a little better, but not much. The two firms lost $50 and $25 million respectively over the past three months. The latter was forced to lay off a fifth of its workforce. "The last industry chapter was defined by growth at all costs," MedMen boss Adam Bierman told Bloomberg. "Now we're transitioning out of that chapter, and that transition is harsh and quick."

The euphoria of cannabis fans has been overshadowed above all by issues around approval. As the plant is still predominantly treated as an illegal drug, its potential remains limited in several territories. Only a fifth of all American states, for example, allow the use of cannabis as a leisure activity — for more than just medical purposes. Most importantly, the US East Coast, including New York, New Jersey and Connecticut, is at a crossroads. In those three states, laws allowing the nonmedical consumption of hemp have so far been rejected and industry experts don't think anything will change soon. 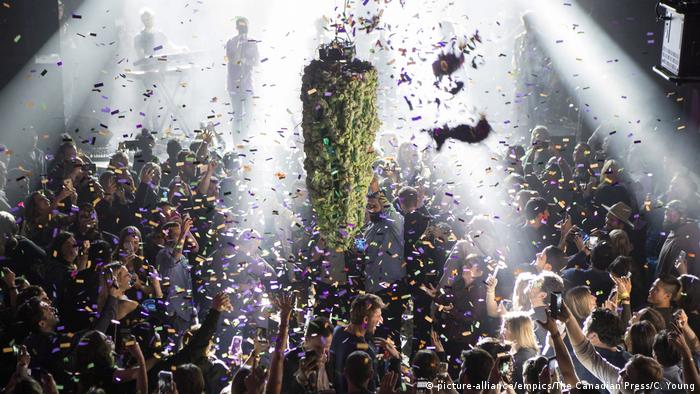 "The entire sector is under a cloud," said one analyst who is very familiar with the cannabis market. Keith Stroup founded the National Organization for the Reform of Marijuana Laws (NORML) in 1970, a non-profit organization that campaigns for the legalization of cannabis. Nobody really knows if and when US federal law will be updated to reflect legislation passed by the most progressive states, he told CNN last year. "Only when 20 separate states have fully legalized the use of marijuana will we have enough power to convince the [Federal] government," the lawyer added.

Analysts have also raised concerns about high inventory levels among hemp startups. The marijuana market is already completely saturated, especially in the US, but also Canada. Only 10% of the cannabis produced has been sold there so far, the Canadian government says. Almost 400 tons of hemp remains unused. In the US, the situation is more troubling. The state of Oregon alone currently has 450 tons of weed. 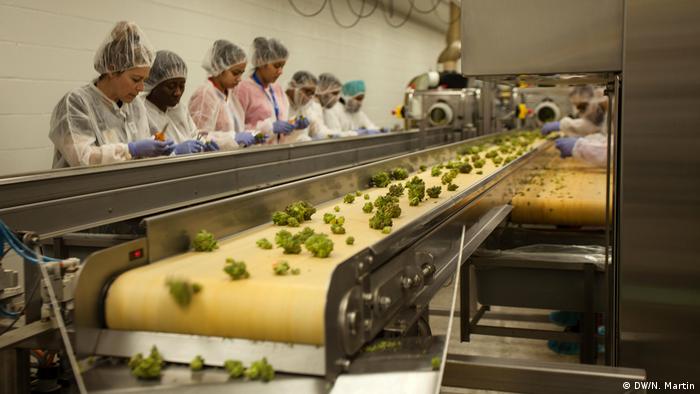 Pot profits were predicted to soar, but several startups are nursing heavy losses

High taxes are not supporting the sale of legal cannabis. Some states charge rates of 45%. Many consumers cannot afford or do not want to pay those exhorbitant amounts, so a thriving black market remains. "Why would someone spend $20 on marijuana when you can get the same on the street for $2?" said Alan Valdes, senior partner at investment bank Silverbear Capital. He bought into the cannabis market eight years ago and is involved in a number of companies, but now believes that the legal market will only recover once taxes are lowered and legalization is ubiquitous.

Marijuana producers, meanwhile, are trying to speed up the process. Industry lobbyists spent nearly $4 million in the first nine months of this year alone to try to convince the US government to cut taxes. "We've invested a lot of resources to push Congress to make significant changes during this legislative period," Steve Fox, one of the largest cannabis advocates and strategic advisor to the Cannabis Trade Federation, told the Financial Times. 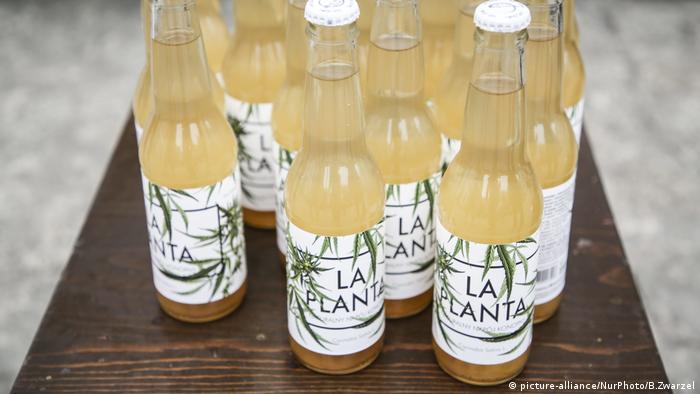 A first early success came in September when the US House of Representatives passed the Secure and Fair Enforcement (SAFE) Banking Act by a large majority. Until now, banks have risked prosecution by doing business with cannabis companies. The easing of the rules briefly spurred the prices of hemp suppliers only for shares to plummet again a few days later.

The industry, led by the most valuable hemp group, Canopy Growth, now wants to diversify in order to survive. Together with the Canadian rapper Drake, the firm wants to create a "wellness company," that makes products that aid the consumption of cannabis.

Cannabis sweets will also be produced in an old factory belonging to the manufacturer of Hershey's chocolate. Marijuana drinks are also planned. Canopy Growth has a major advantage: One of its largest shareholders is beverage giant Constellation Brands. The firm is America's largest alcohol supplier and the largest wine company in the world. Constellation Chief Financial Officer David Klein is to take the reins at Canopy Growth next year as the firm's new CEO.

Investor Valdes believes it will take a few months before the market rebounds. He predicts a return to growth after the US election next year — provided Donald Trump wins a second term as president. He believes Trump is undecided because cannabis remains a sensitive issue. "Still, Trump is a business man," says Valdes. "If he can put taxes on cannabis, he will."

A widow and other mourners were taken to the hospital after being drugged from accidentally eating a hash cake. Police said the daughter of one of the restaurant workers made the cake, albeit for "a different occasion." (29.10.2019)

Canadians can now purchase and grow their own marijuana after a two-year effort by the government. While enthusiasts have hailed the move, some health officials have warned of the perils of an "uncontrolled experiment." (17.10.2018)