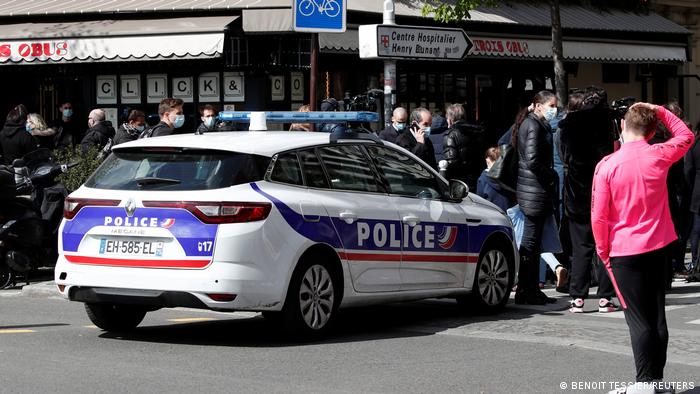 A shooting has taken place outside a Paris hospital. The motive remains unclear.

Police in Paris are searching for a gunman involved in a shooting outside a Paris hospital on Monday.

Authorities had at first suspected a possible terrorist attack. The district mayor, Francis Szpiner, later said it was not terrorist-related, but looked instead like a gang shooting, Reuters reported.

France has suffered a series of terrorist attacks in recent years.

The shooting took place at the Henry Dunant private hospital owned by the French Red Cross in the upmarket 16th district of the capital.

"One person died and one is seriously injured," AFP cited a fire service source as saying.

One of the two victims succumbed to his injuries, French newspaper Le Parisien reported, adding that the attacker fled on a scooter. 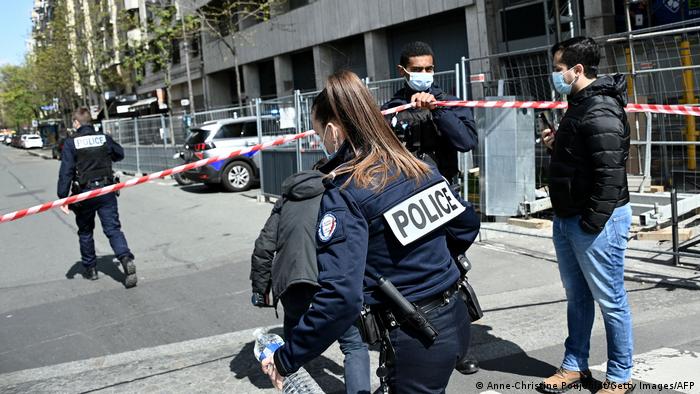 Attack appeared to be 'score-settling'

A police source told Reuters the surviving victim was being treated at the Henry Dunant hospital in front of which he had been shot.

French TV channel BFM reported that the person killed is a man and the person injured is a woman who was working as a security agent for the hospital. The shooter wore a hood and fired several times, according to witnesses on BFM-TV.

"It was so fast we suppose it was a score-settling. If not, we think there would be more victims,'' said Noura Berrahmouni of DSPAP Alliance.

Police were seen cordoning off the area around the hospital. A fire engine and several police vans lined the street outside the facility, AFP reported.

The hospital, which is situated close to the river Seine about four kilometers (2.5 miles) south of the Eiffel Tower and near the Parc des Princes football stadium, runs a COVID-19 vaccination center. 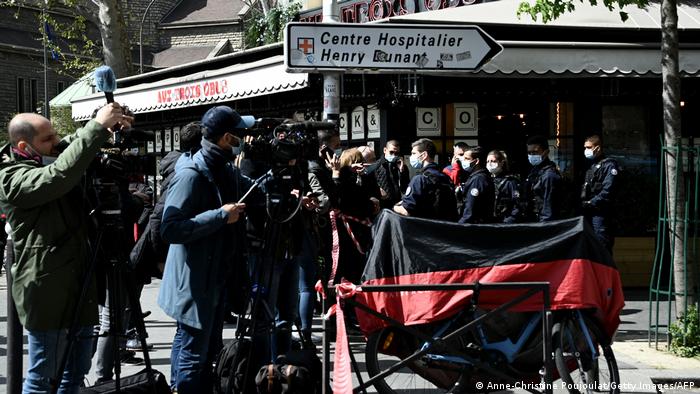